Two Mooresville men were arrested in connection with a string of burglaries and vehicle break-ins.

Iredell Sheriff Darren Campbell, in a news release, said deputies were called to the area of Teeter and Linwood roads Saturday regarding several motor vehicle break-ins and burglaries of residences.

The deputies reviewed surveillance camera footage from one of the residences and saw the suspects fled the scene in a red car.

Deputies took numerous reports of motor vehicle break-ins and home break-ins, as well. Campbell said items such as a firearm, Scuba gear and a camera were reported stolen.

After several interviews, Campbell said, Choate was developed as a suspect and deputies attempted to locate him throughout the day.

Information about Choate was sent to the Mooresville Police Department and, later in the day, the MPD was called to a home in the Cherry Grove subdivision. While responding to this call, officers found Broyhill in a red Ford Focus, which was sitting on the side of the road.

Detectives obtained arrest warrants for both. Deputies and detectives went to Choate’s residence in the 500 block of Brumley Road and found him at the home. However, Campbell said, before deputies could get into the home, Choate grabbed a butcher knife from the kitchen sink and barricaded himself in the residence with his grandmother and uncle.

Deputies were able to talk Choate into putting down the knife and he came outside where he was taken into custody without further incident, Campbell said.

He said marijuana and marijuana paraphernalia were also found, and while searching the vehicles at the home, one was discovered to have been reported stolen from a residence in the Wiggins Road area. Choate’s criminal history includes a dozen counts of breaking and entering a motor vehicle, habitual misdemeanor assault, assault on a female, DWI and criminal contempt. He was released from the North Carolina Department of Adult Corrections on March 2.

Broyhill’s criminal history includes charges of conspiracy to commit larceny, possession with intent to sell/manufacture/deliver marijuana, obtaining property by false pretense, larceny after breaking and entering and misdemeanor larceny and assault on a female. Campbell said the North Carolina Department of Adult Corrections has verified Broyhill as a member of the Folk Nation Gang. 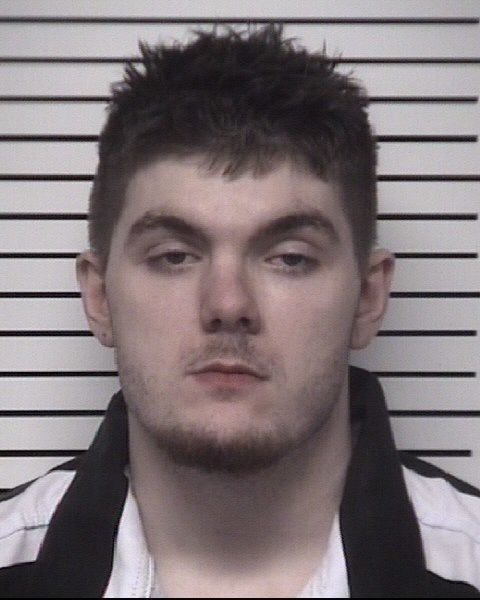 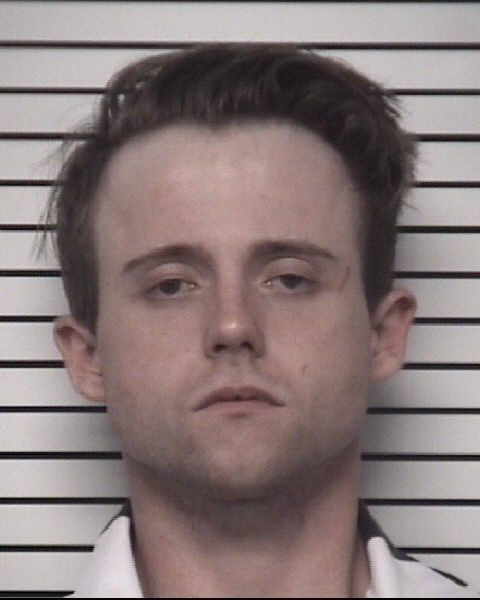