The following is a list of those booked at the Iredell County Detention Center on felony and driving while impaired charges from July 8-14. Listed information, including addresses, has been gathered from reports publicly available at local law enforcement agencies. All individuals listed are innocent until found guilty in a court of law.

Quadir Kaharr Glaspy, 27, Knox Avenue, Statesville, three counts of discharging a firearm into occupied property and possession of a firearm by a convicted felon, two counts each of attempted first-degree murder and assault with a deadly weapon with intent to kill inflicting serious injury and one count of probation violation, no bond on all of the charges except probation violation, $50,000 bond on that charge, Iredell County Sheriff’s Office.

Stephanie Elaine Mounts, 40, of Troutman Farm Road, Statesville, five counts each of breaking and/or entering and larceny after break/enter and one count each of larceny of a firearm, larceny, larceny by servants and other employees, possession with intent to manufacture/sell/deliver Schedule II and maintaining a dwelling/vehicle for sale of controlled substance, $100,000 bond, Iredell County Sheriff’s Office.

Thomas Edward Mounts, 53, of Troutman Farm Road, Statesville, five counts each of breaking and/or entering and larceny after break/enter and two counts of larceny of a firearm, one count each of larceny, larceny by servants and other employees, possession with intent to manufacture/sell/deliver Schedule II and maintaining a dwelling/vehicle for sale of controlled substance, $50,000 bond, Iredell County Sheriff’s Office.

A brief round of applause and a chorus of thank yous filled the normally-quiet air of the board chambers in Mooresville Town Hall on June 10. …

A family is in mourning after a woman was found dead last week and her sister was charged with killing her. 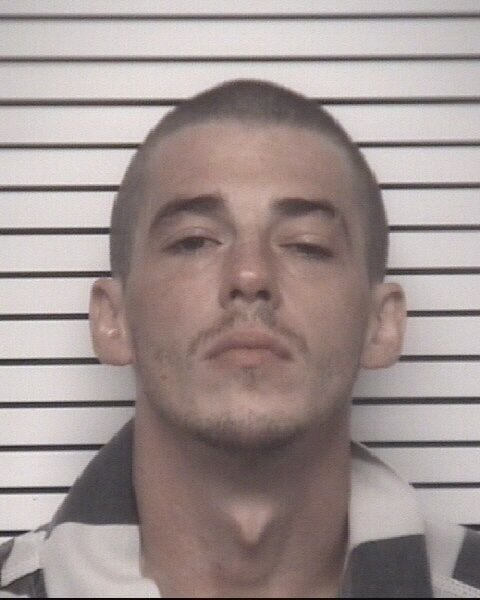 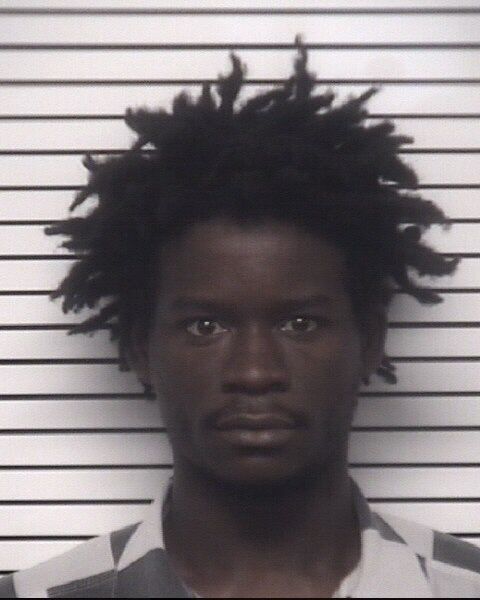 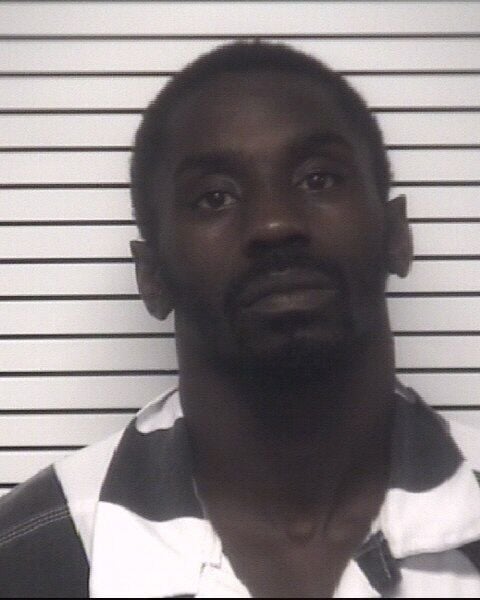 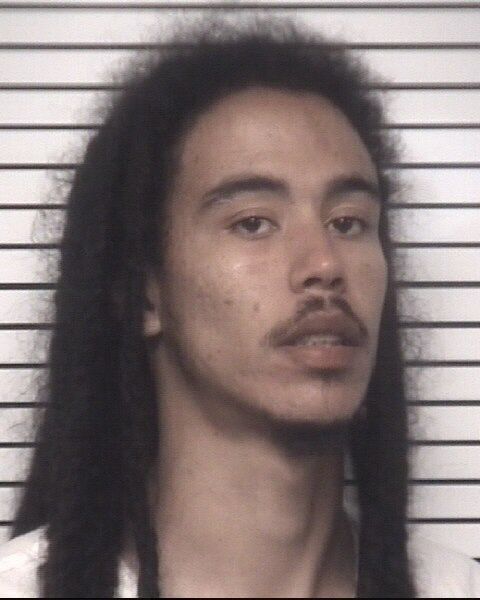 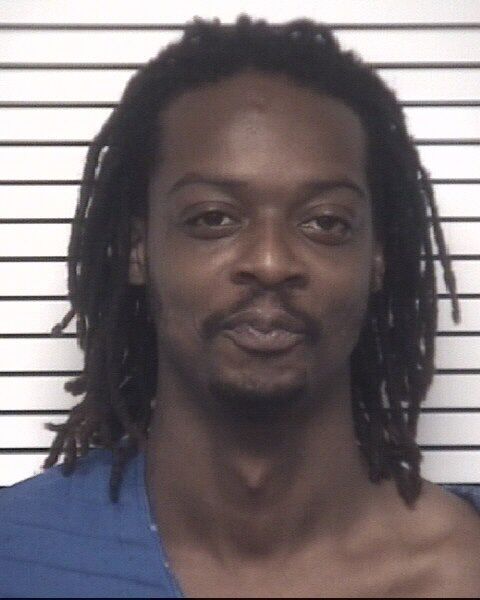 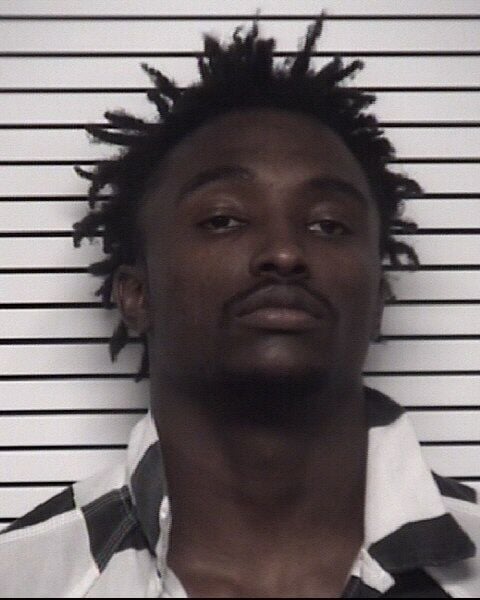 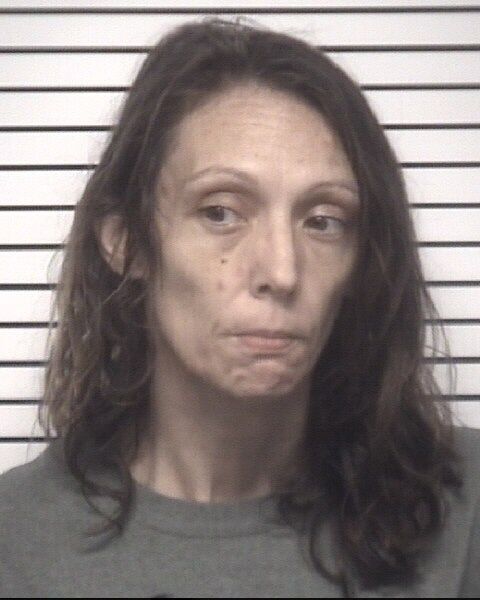 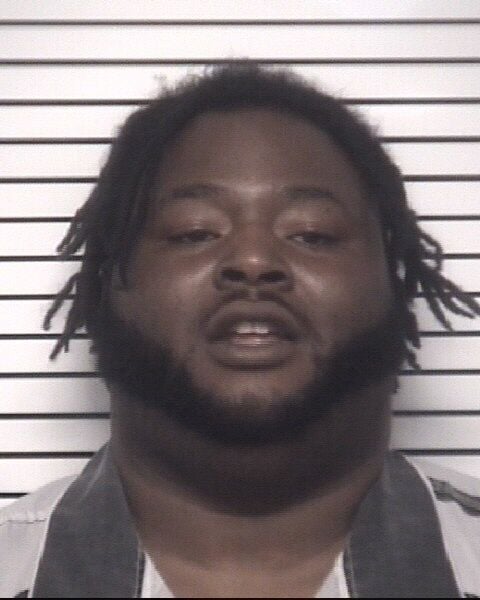 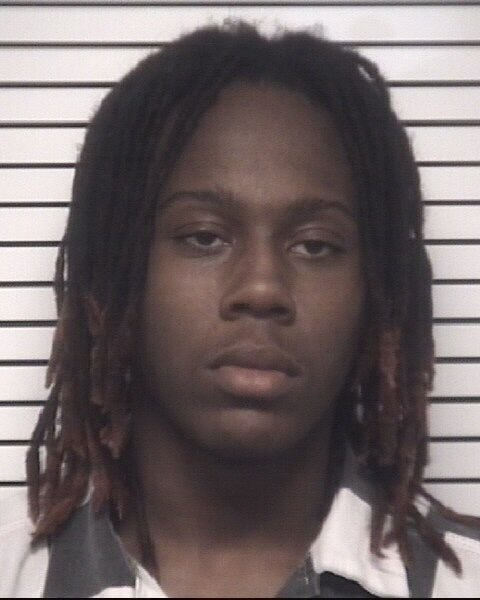 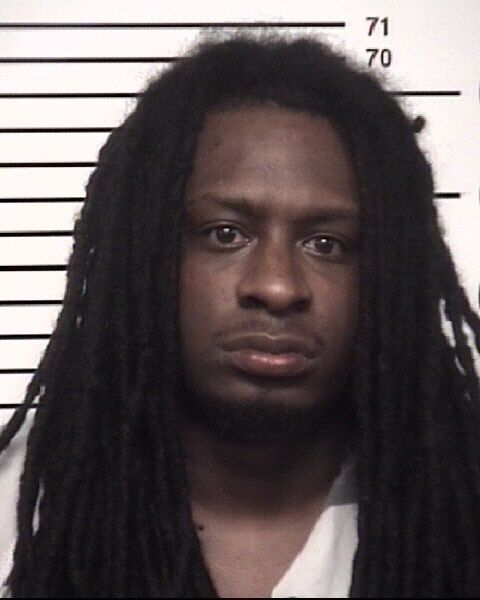