The following is a list of those booked at the Iredell County Detention Center on felony and driving while impaired charges from Sept. 2-8. Listed information, including addresses, has been gathered from reports publicly available at local law enforcement agencies. All individuals listed are innocent until found guilty in a court of law.

No DWI or felony arrests were reported.

William Nathan Lovingood Jr., 44, of Windbrook Drive, Troutman, three counts of larceny of motor vehicle parts and one count each of breaking and/or entering and larceny after break/enter, $50,000 bond, Iredell County Sheriff’s Office.

US to spend $2.1B to improve infection control

US to spend $2.1B to improve infection control

An Iredell-Statesville Schools parent remains upset with one of its board members after he used a word she said were discriminatory.

A glass door was broken by a protester during the Iredell-Statesville Schools board meeting Monday and there were repeated interruptions during the public comment period.

The Mooresville Police Department is searching for the suspect who demanded medications from a pharmacy Saturday morning.

The Mooresville Campus of Mitchell Community College is about to get a lot bigger. 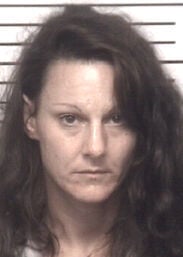 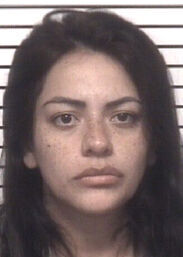 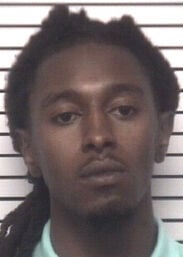 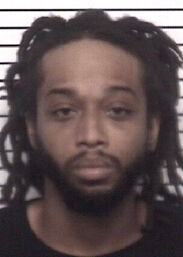 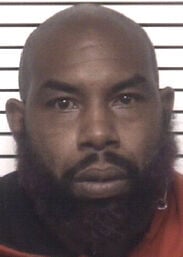 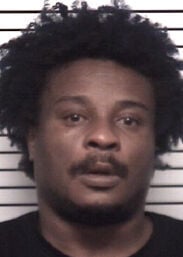 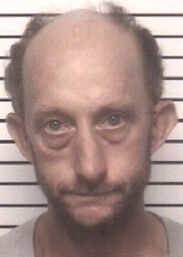 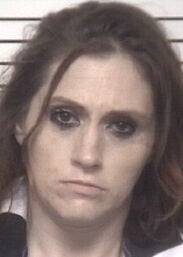 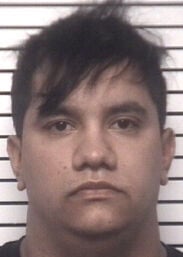 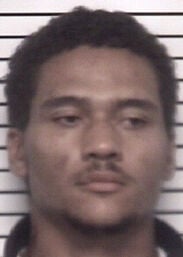 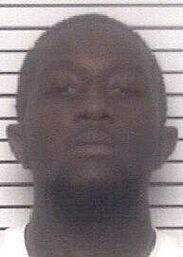 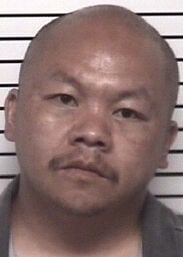