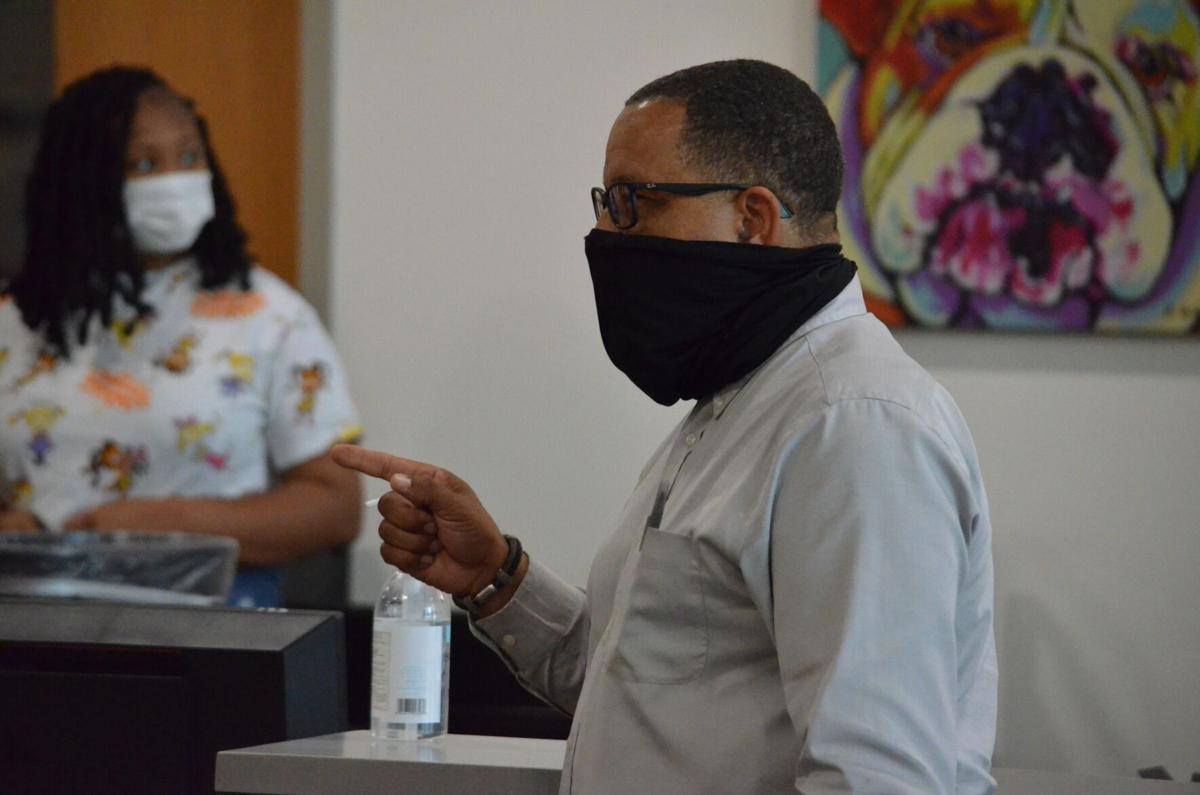 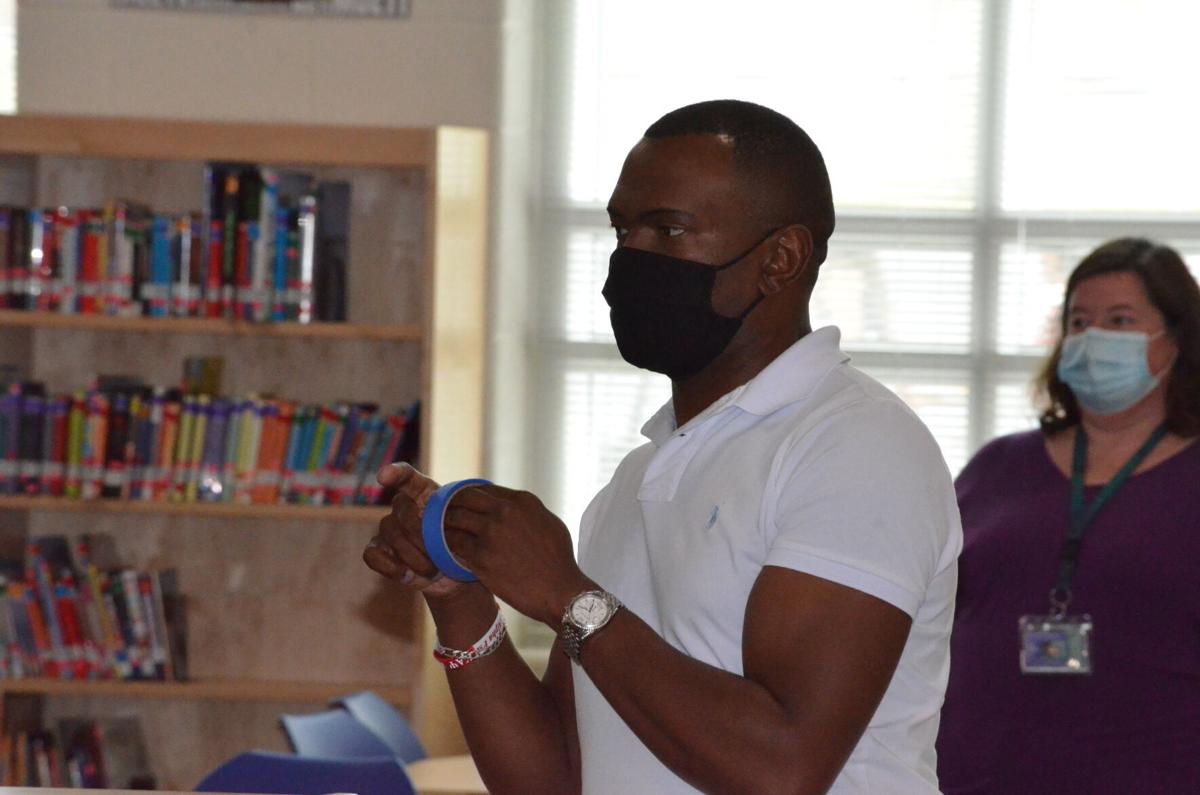 There are more than 1,800 children taking part in Iredell-Statesville Schools’ summer school, and that number is growing, according to the school system.

I-SS planned on roughly 1,300 attendees as it reached out to students and parents in May, but the realities of trying to graduate on time have hit a number of students and their families, Boen Nutting, director of communications and development, said.

“We had a lot of families showing up for open house for summer school that had not previously indicated that they wanted to come, so we were pleasantly surprised about that,” Nutting said. “I guess kids are realizing, ‘Hey, you know I’m going to be in trouble if I don’t go to summer school.’”

Now, summer school has expanded to more than 1,800 students.

“We’re very happy that these kids want to come to school and (while) we’re going to do the very best we can to accommodate, and we do have a limited number of teachers, so we’re not sure yet can accommodate everybody that wants to come,” Nutting said.

Now the school system is working to make sure the logistics are in place for students, whether they signed up beforehand or showed interest at open-house events last week, to get them back on track academically this summer.

Ultimately, I-SS’s goal is to see all the students graduate, even if there are logistical challenges that come with the increased demand.

For administrators and teachers, it’s a matter of helping close some of the normal learning gaps as well as addressing a year of disruption caused by COVID-19

“It allows interested students to focus on the mission at hand,” said Dr. Darwin Carter, an assistant principal at Third Creek Middle School, which is one of the summer school sites. “They’re going to be able to have fun but get on track so they can get to the next grade level.”

Carter said smaller class sizes can benefit students who need extra attention in the classroom, and some of the activities planned will help engage students.

In addition, the consistency of the classroom — something that hasn’t always been there the past year — will be a benefit as well for students, said Mark Wellman, an assistant principal at Third Creek Middle.

“It will bring back consistency for these kids, but I believe it will instill a will to get back on track when we come back (this fall),” Wellman said. “While remote learning does well for some kiddos, we see some truly fly when they’re back in a classroom with a good teacher in front of them, leading and guiding them, not just academically, but socially and emotionally.

“Hopefully we can come back next (school) year in a way that’s normal and they can really take off.”

School’s not out for summer

That’s not all that’s going on in I-SS schools this summer.

The Rockets, Rovers and Robots Camp takes place on Mondays this month, and there are still 47 different enrichments camps covering about 20 topics, according to the school system. I-SS said around 30 employees will staff the camps that are provided though the Academically & Intellectually Gifted Department. Subjects include forensics science, culinary, escape room, robotics, sewing and engineering.

Prime Time for Kids also will operate weekly, and I-SS said there is still availability for rising first through fifth graders with themes each week at its various sites.

“So it’s a whole bunch of different stuff on top of some pretty unprecedented summer school numbers. We’ve never had this many kids in summer school for this long in the times that I can remember,” Nutting said.

It’s summer, but it’s as busy as ever in Iredell-Statesville Schools.

A brief round of applause and a chorus of thank yous filled the normally-quiet air of the board chambers in Mooresville Town Hall on June 10. …

A family is in mourning after a woman was found dead last week and her sister was charged with killing her.