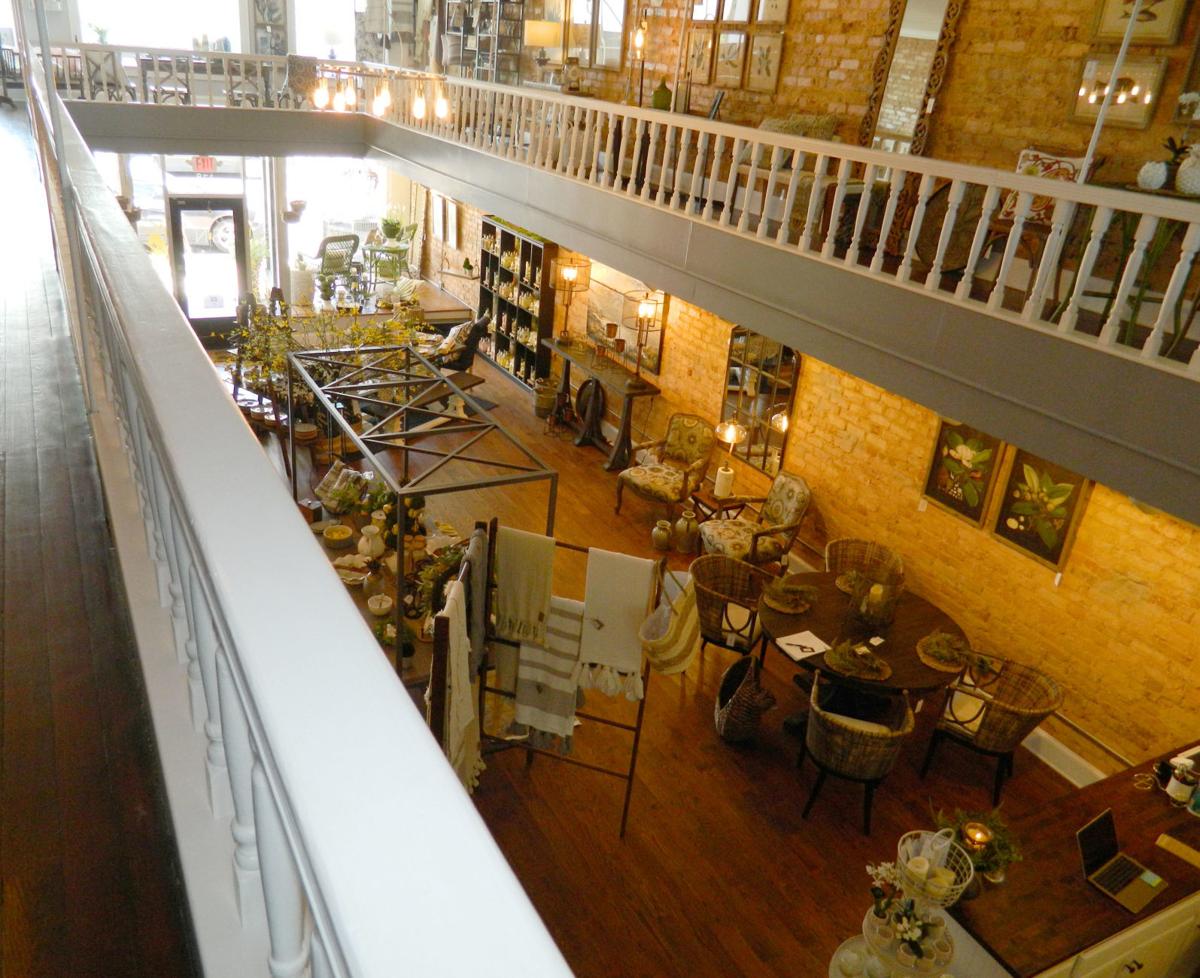 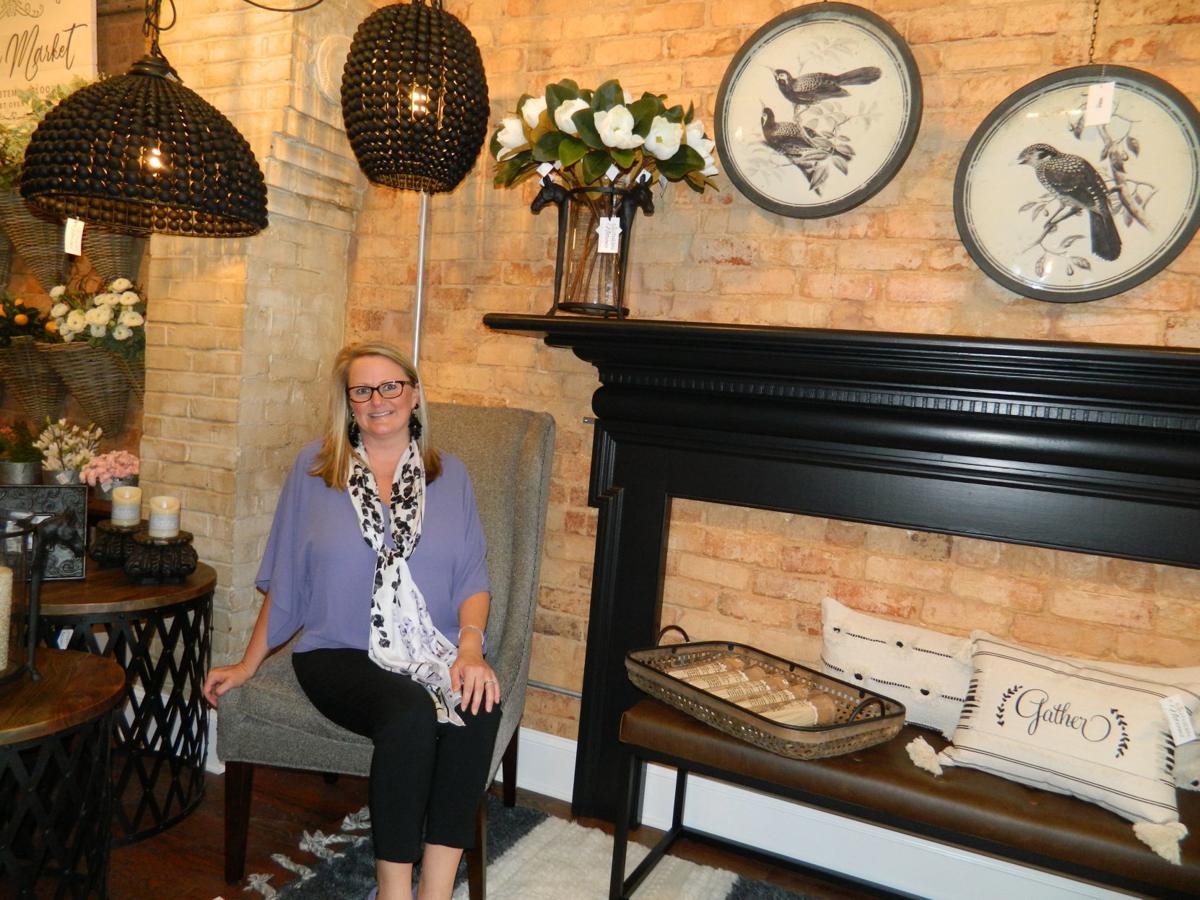 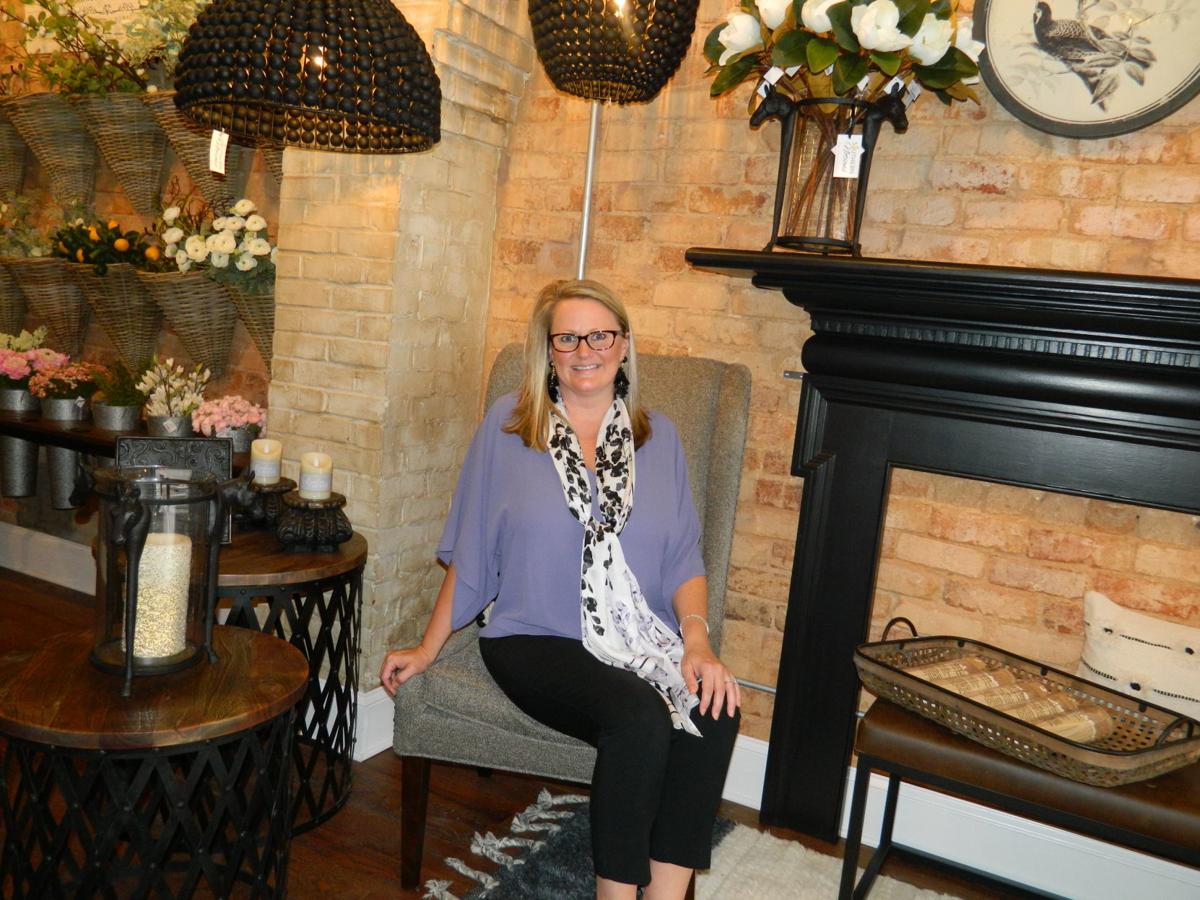 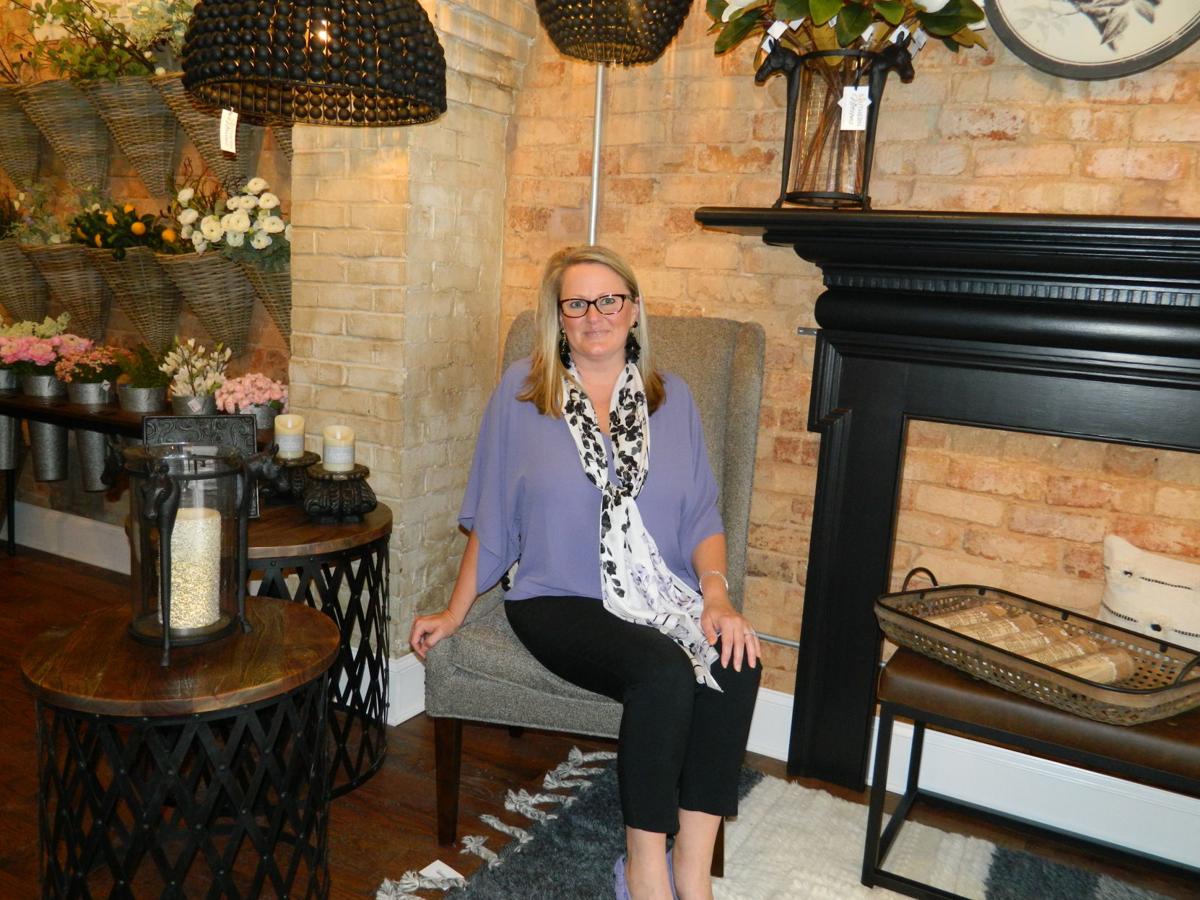 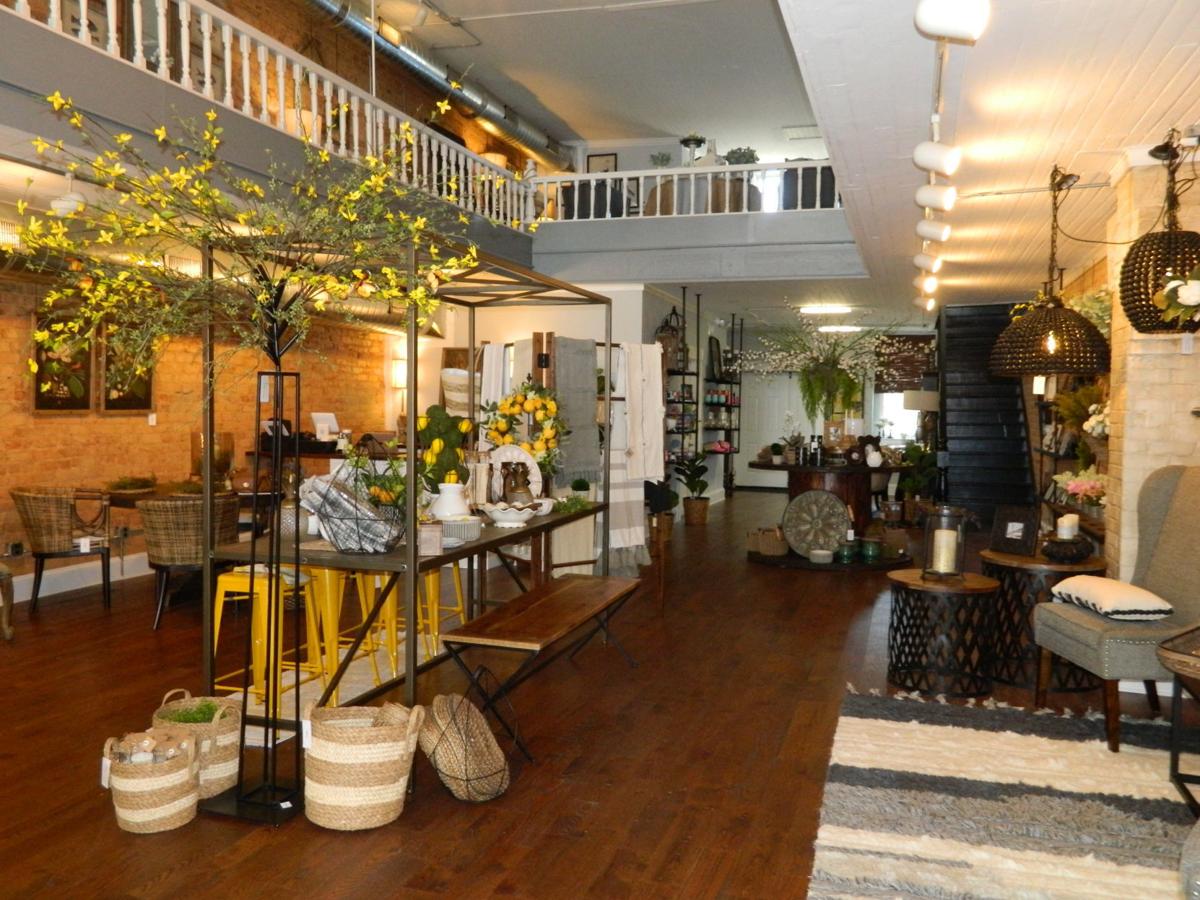 An inside look at some of what Southern Notions offers. 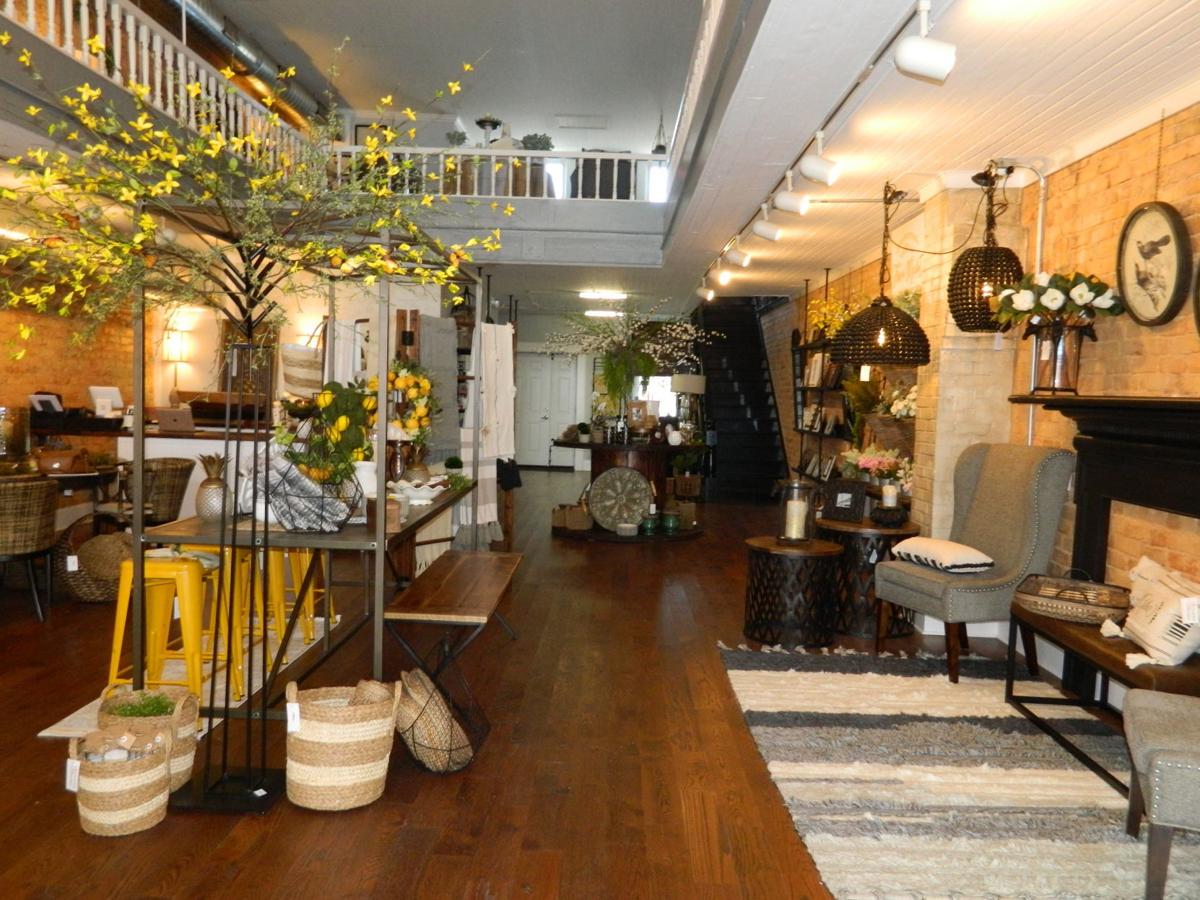 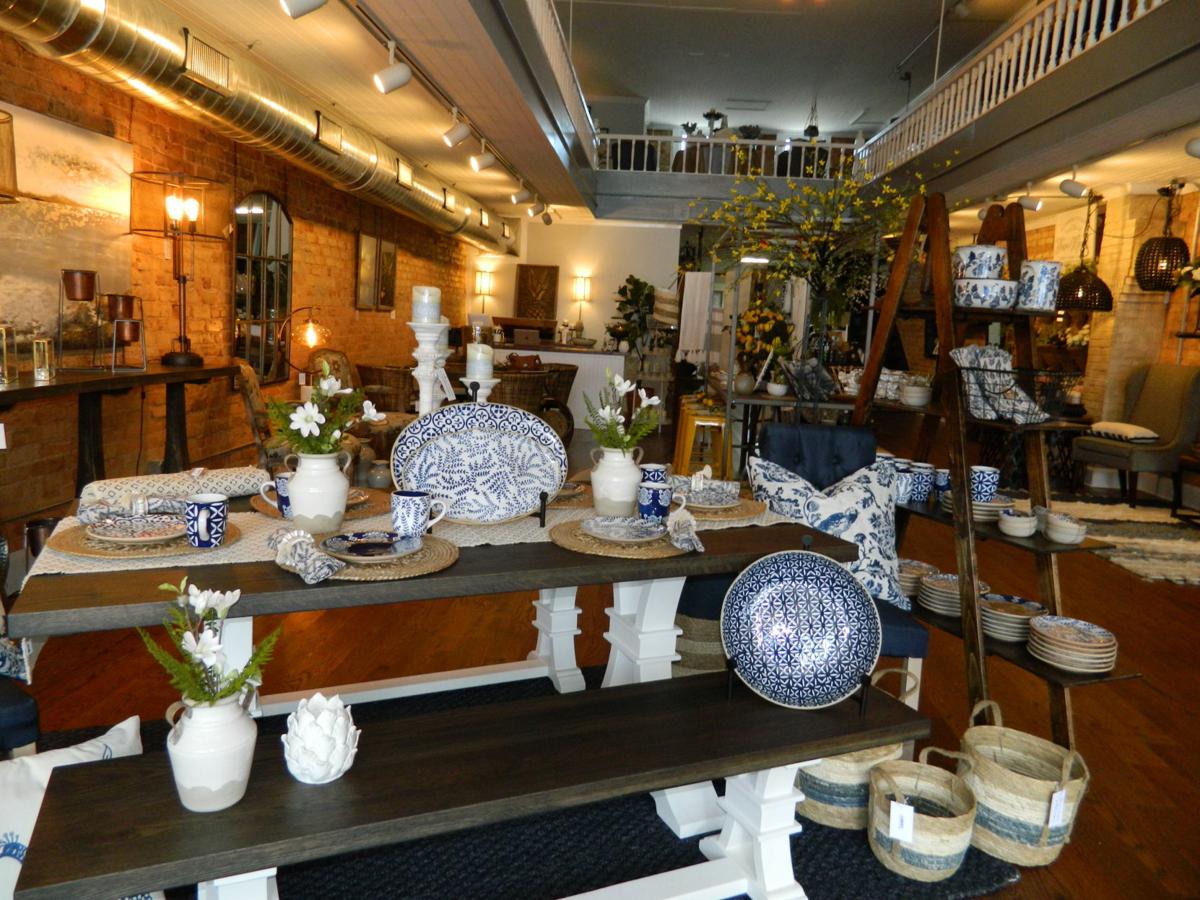 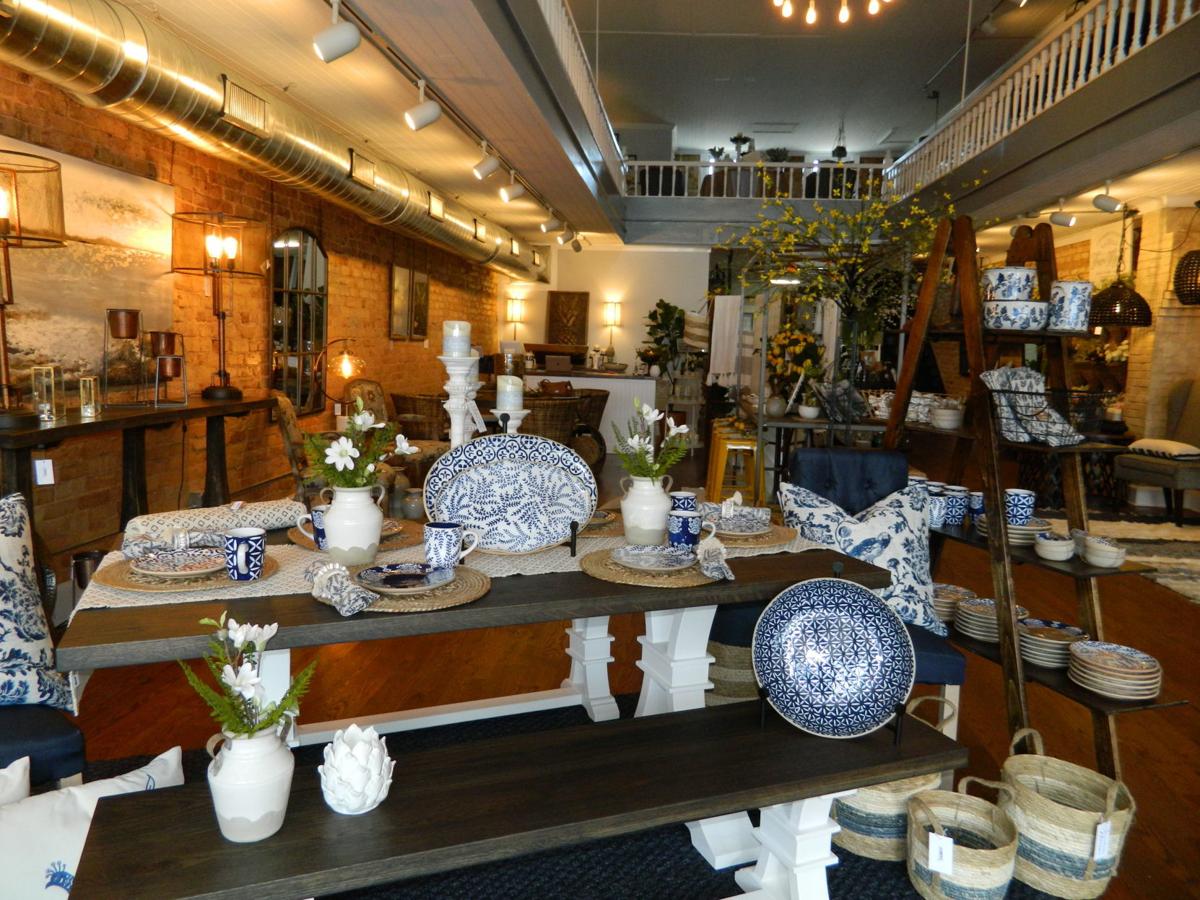 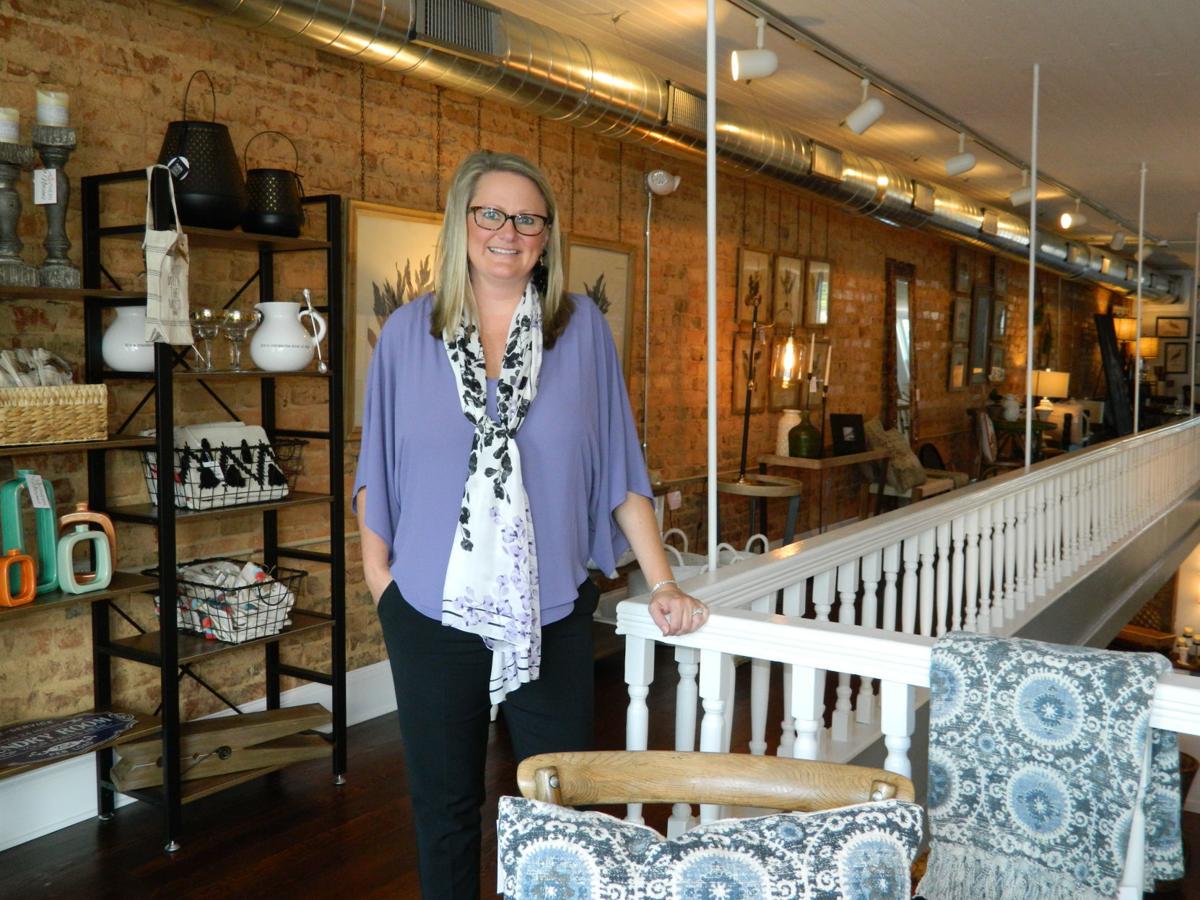 Having always loved design, Stephanie Hathaway’s dream to own her own business has become a reality.

While in Mooresville in October 2019, Stephanie, her husband Eric and their children were attending the annual trick or treating in downtown and saw a building for lease at 178 N. Main St. It was then that her dream began to take shape, changing from her original plan for her retirement years to an adventure she would delve into now.

Before becoming a business owner, Stephanie said she had always been in education, first as a K-fifth grade science teacher, which she did for 10 years in Las Vegas, Nevada. The family then moved and she became the director of education at Discovery Place Science in Charlotte followed by taking over the position of director of professional development talent and operations at Discovery Education.

The building, which was formerly a children’s consignment shop, was renovated and Stephanie said that by January she had gone to Atlanta to a buyers’ market and ordered her inventory, which arrived in February and by March, her dream, named Southern Notions, officially opened. The store features home décor, gift items, furniture and design. To continue with her gift of teaching, she will offer complimentary in-home design consultation teaching others how to think through their spaces at home whether it’s room by room or the whole house. She will also provide help with teaching how to shop and accessorize that space.

When naming the business, Stephanie said she was “drawn to the word Southern, and she wanted to reflect that southern way of living” which she noted is her first criteria when selecting inventory for the shop. She asked her friends to help with the naming process. When put to a vote, it was Southern Notions that came out on top.

Not long after the shop’s opening, COVID-19 forced businesses to shut down and on March 29 — 26 days after opening — Southern Notions had to close its doors to the public.

When she could return with Phase 1 openings, which took place in North Carolina on May 8, she said she had a couple clients that she was helping with décor and “a couple took me up on curbside delivery.”

Since the governor announced Phase 2 in the reopening process and the store reopened, and restaurants have opened, there has been more foot traffic downtown, thus more people dropping by the shop, Stephanie said.

And while she encourages people to drop by and look around, she still offers curb-side pickup and private by-appointment shopping for those who are not quite ready or able to be out yet.

When asked what some of the hot items in her shop have been since reopening, Stephanie said that the “soy candles have been hot sellers,” and the baskets, pillows and throws have also sold quickly.

When you enter the store, you will notice that it is “set up as you have it at home,” Stephanie said. And when people do visit Southern Notions, Stephanie said, “I’m here and can help answer questions. Some need help thinking through floral design,” she noted. (We) “can talk through your space in your home and what goals you have” thus providing a personal touch to her business.

“It really feels great to be a part of this community,” Stephanie said. And she noted that being a business owner downtown, “it feels like a family. It has been very good, and the Downtown Commission has been very supportive as I opened up.”

Every couple weeks, Stephanie noted there is a new shipment that comes in. She is also sourcing some local products as she is currently working with a furniture builder in Mooresville to do some custom builds and she also stocks some North Carolina products, including soap made in Raleigh.

Shop hours are Tuesday through Saturday from 10 a.m. to 6 p.m. and Sundays from noon to 5 p.m.; her shop is closed on Mondays.

Those wishing to have Stephanie help with in-home design may call her at 704-957-5014 and make an appointment.

For additional information about the store, call the number above or email her at Stephanie@mypersonaldecorator.com or visit the Facebook page at southernnotionsnc.

A 19-year-old Mooresville man died Saturday night in a crash on Linwood Road.

Mooresville Board of Commissioners denies zoning request for fast-food restaurant

Iredell County saw a slight increase in coronavirus cases as of Tuesday, climbing to 567 total. There are 317 people who are assumed or estimated to have recovered and 227 who are isolated at home. Fourteen people are currently hospitalized and nine have died, according to the Iredell County Health Department.

Nearly a week after a man failed to resurface after jumping off a boat, he was found off Point of View Drive.

The search for a man who jumped from a boat on Lake Norman Sunday and never resurfaced entered its third day Tuesday.

Representatives of I-77 Mobility Partners and N.C. Turnpike Authority gave Statesville Chamber of Commerce members an update on the express la…

An inside look at some of what Southern Notions offers.