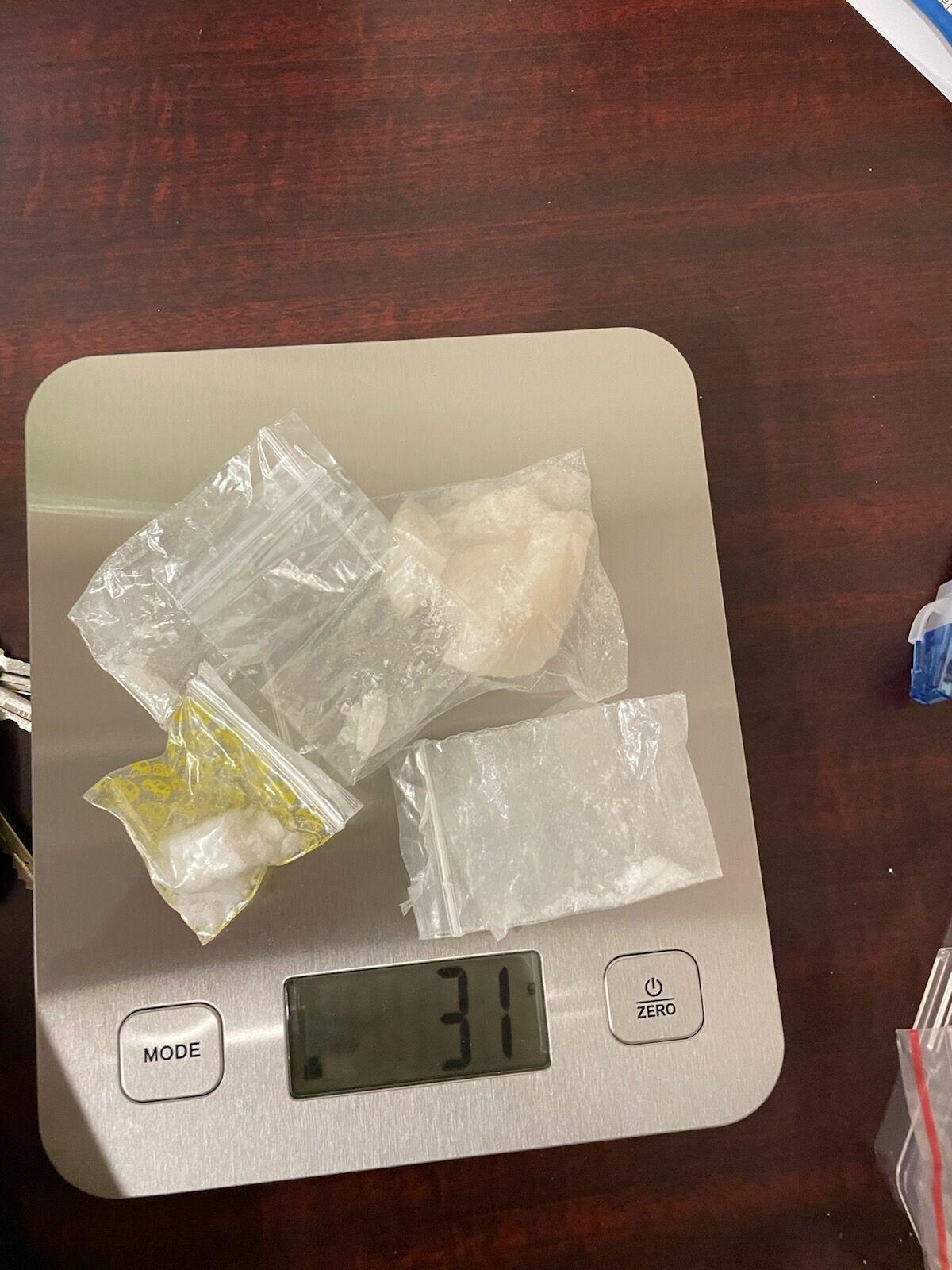 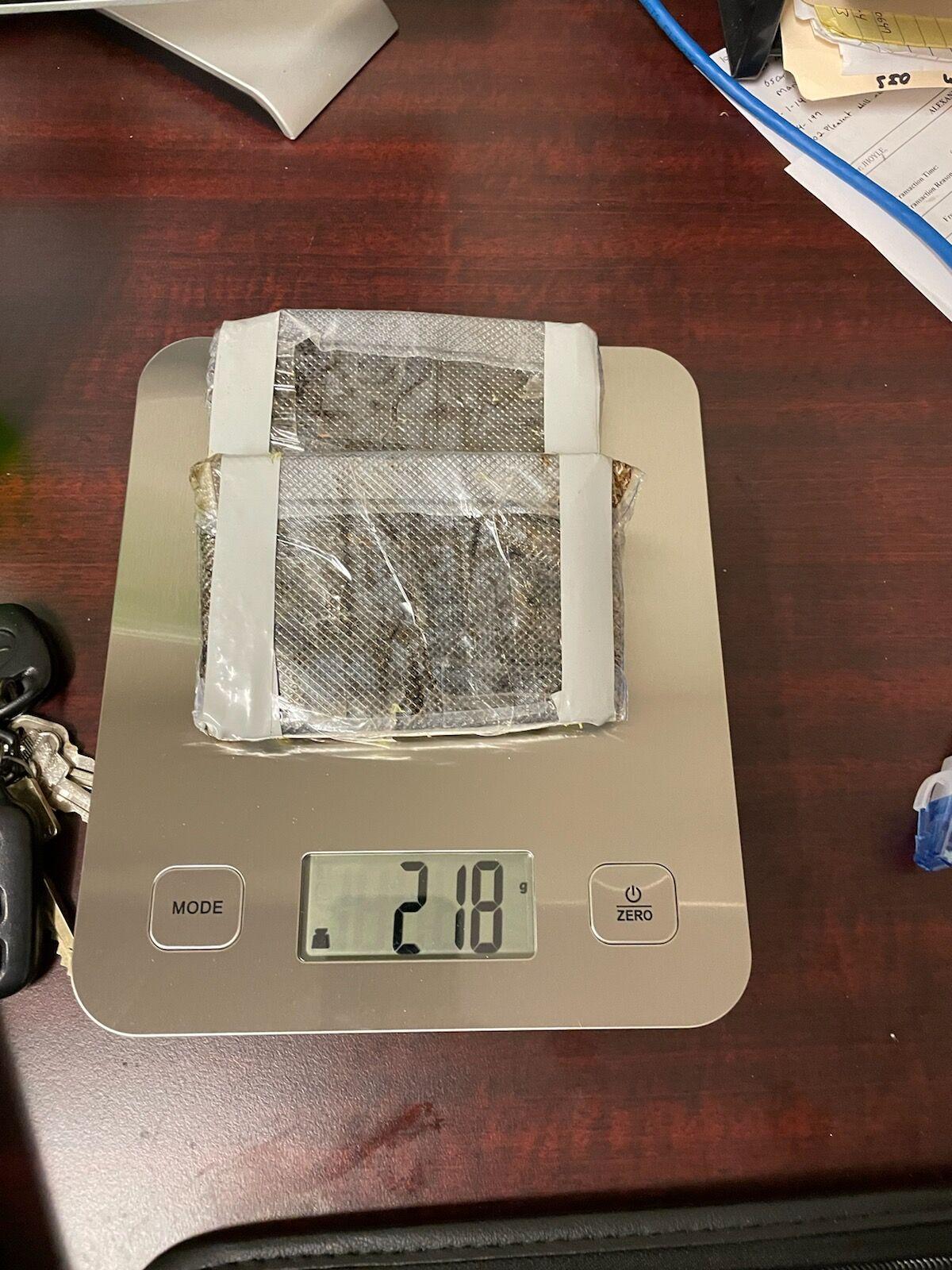 This package was seized.

A high speed chase ended with the arrests of two women on narcotics charges.

Payton Rose Schwantes, 24, of Stony Point, was charged with two counts of felony trafficking methamphetamine and one count of misdemeanor possession of drug paraphernalia. A magistrate set bond at $75,000.

Chrystal Gail Stikeleather, 38, of Taylorsville was charged with two counts of felony trafficking methamphetamine and one count each of maintaining a vehicle/dwelling for sale of controlled substance, fleeing to elude arrest with a motor vehicle, injury to personal property and possession of drug paraphernalia. A magistrate set bond at $60,000. Stikeleather is on active federal probation.

Bowman said the vehicle continued at a slower rate of speed after it hit the stop sticks. Once the vehicle came to a stop, Stikeleather and Schwantes were taken into custody. Bowman said 249 grams of methamphetamine was seized.

This is a joint investigation between the Department of Homeland Security’s Narcotics Division, Taylorsville Police Department and Alexander County Sheriff’s Office.  Federal charges for the narcotics that were seized as a result of the vehicle chase are pending.

The tallest cliff in the Solar System is one steep drop

The tallest cliff in the Solar System is one steep drop

WH turns focus to getting Under 30 vaccinated

WH turns focus to getting Under 30 vaccinated

Psaki: The fight for voting rights 'is not over'

Psaki: The fight for voting rights 'is not over'

The following deeds were filed in the Iredell County Register of Deeds office from June 4-12. For more information regarding specific plots of…

The Randolph County District Attorney has ruled an officer-involved shooting last August that left a Mooresville man dead was justified.

Four family members have died and a fifth is missing in the accident, which is being called the worst recreational disaster in the county.

FeedNC recently hosted an event providing volunteers, guests and others the opportunity to bid farewell to its head chef Andrew Hughes. A tent…

This package was seized. 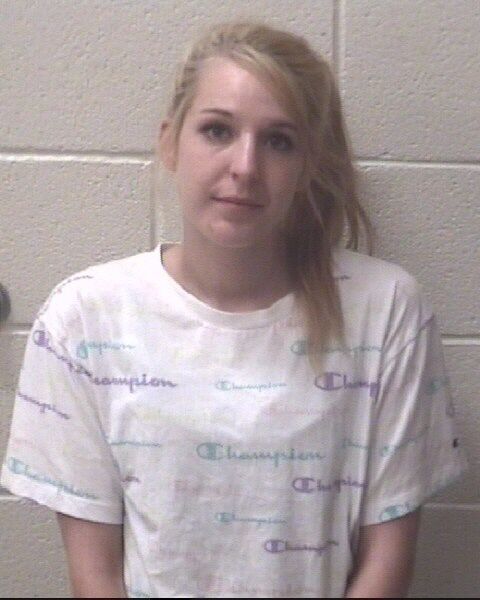 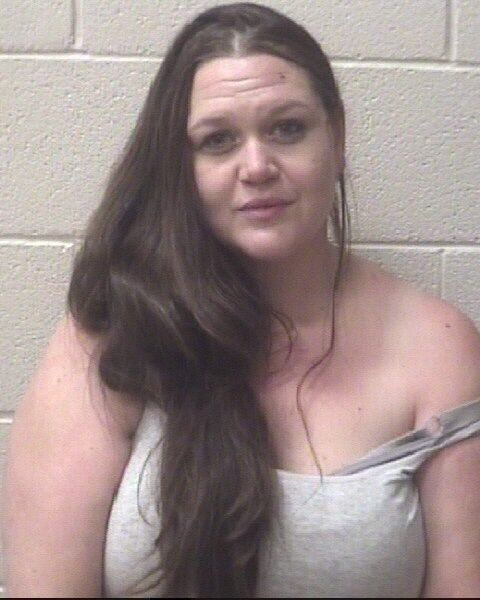