The Iredell-Statesville Schools Board of Education approved a plan to establish an I-SS Virtual Academy for the 2021-22 school year.

Due to requirements set forth by North Carolina Senate Bill 654, I-SS is required to provide a plan for remote instruction and submit it to the State Board of Education by July 1.

According to Kelly Hinson, director of Gifted Learning, IB and Online Programs, the early numbers for the virtual academy show roughly 120 elementary students and 70 middle and high school students noted their interest when surveyed.

Hinson told the board the virtual school will only serve students that will take 100% of instruction online.

Hinson also noted to the board that there will be strict guidelines in place for these virtual students. Virtual students will have to transfer from their current school, which means they will lose access to many of the things traditional schools offer.

Students would be required to give up access to extracurricular activities with athletics being the only exception. If they decided, they would be allowed to play athletics for their current school.

The board passed the plan unanimously.

The plan which will cost $1,575,380 will be purchased with ESSER (COVID) money. Students will not be allowed to take the iPads home.

Ken Poindexter and Bill Howell voted against the proposal.

The Board of Education approved three new administrators for the Iredell-Statesville Schools.

Jennifer Dalton will serve as principal at Cool Spring Elementary School following the retirement of Judy Hix. All will assume their responsibilities in July.

Mizzelle comes to Iredell-Statesville Schools from Camden County Schools, where he most recently served as principal of Camden Middle School. He has administrative experience at the elementary, middle and high school level. He holds an undergraduate degree from Elizabeth City State University and a masters degree in educational leadership from Regent University. He is currently enrolled in a doctoral program at Liberty University.

“I am truly excited about joining Iredell-Statesville Schools as executive director of human resources,” stated Mizelle. “I am grateful for this opportunity to serve in this capacity. I look forward to working together and collaborating to support the district’s vision and mission of I-SS and to help keep the momentum going as we all do our part to meet the needs of our students and impact student achievement.”

Shoffner is returning to I-SS from her most recent position as a principal in Rowan-Salisbury Schools. Shoffner holds a degree in English education, and has served at the middle, high, and community college level as an English teacher. She served as an instructional facilitator/assistant principal at South Iredell High School as well as assistant principal at East Iredell Elementary.

Shoffner holds a masters degree in curriculum and instruction, as well as principal certification, from Appalachian State University.

Dalton has accepted the role of principal for Cool Spring Elementary School. Dalton has served as the assistant principal at Third Creek Elementary School since 2018. Previously, she served as a classroom teacher, Response to Instruction specialist, and school counselor. Dalton has an undergraduate degree in elementary education, and a masters degree in counseling from the University of North Carolina at Charlotte. She received her graduate certificate in educational leadership from Western Carolina University.

If you are interested in any of the animals from Lake Norman Humane email: info@lakenormanhumane.org, visit 2106 Charlotte Highway, Mooresvill…

On a rainy Tuesday morning, Tamara Bravo’s kindergarten class at Park View Elementary School sat in a semi-circle on a colorful rug gathered a…

Rolling the dice: Lake Norman's gamble on fourth down play pays off

KANNAPOLIS — With the game on the line, Jonathan Oliphant needed to make a decision. His team faced a 4th and 1 at their own 24-yard line lead…

'The girls did it all': Scout troop develops, builds pet pantry to make a difference

A group of junior Girl Scouts wanted to accomplish three things with their Bronze Award project.

The following deeds were filed in the Iredell County Register of Deeds office from Sept. 10-16. For more information regarding specific plots … 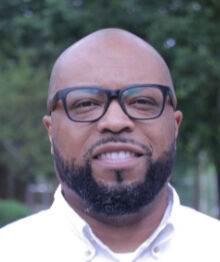 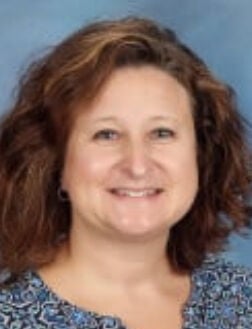 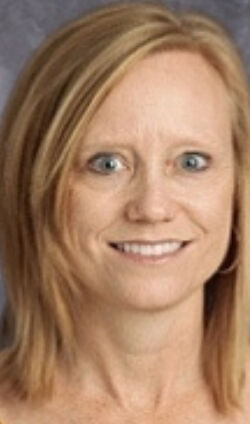