The following is a list of those booked at the Iredell County Detention Center on felony and driving while impaired charges from April 15-21. Listed information, including addresses, has been gathered from reports publicly available at local law enforcement agencies. All individuals listed are innocent until found guilty in a court of law.

David William Bates Jr., 37, of Longview Road, Statesville, two counts each of breaking and/or entering a building and larceny after break/enter and one count of conspiracy to break and enter a building, $30,000 bond, Iredell County Sheriff’s Office.

15,000 told to evacuate from California fire

15,000 told to evacuate from California fire

Nurse thrilled to be back on pro bowling circuit

Nurse thrilled to be back on pro bowling circuit

One person was killed after a motorcycle struck a tree on Morrison Plantation Parkway in Mooresville Saturday afternoon. The Mooresville Polic…

The Mooresville Board of Commissioners on Monday unanimously approved a voluntary annexation and utility extension request for Queens Landing,…

The following is a list of those booked at the Iredell County Detention Center on felony and driving while impaired charges from July 22-28. L…

The following deeds were filed in the Iredell County Register of Deeds office from July 13-21. For more information regarding specific plots o…

The following persons registered for assumed names in the Iredell County Register of Deeds office from July 18-24.

The Mooresville-South Iredell Chamber of Commerce will host the 2021 Race City Festival on Sept. 25 from 9 a.m. to 5 p.m. on downtown Mooresvi…

The Iredell County Agricultural Fair will return this year after canceling in 2020 due to COVID-19. 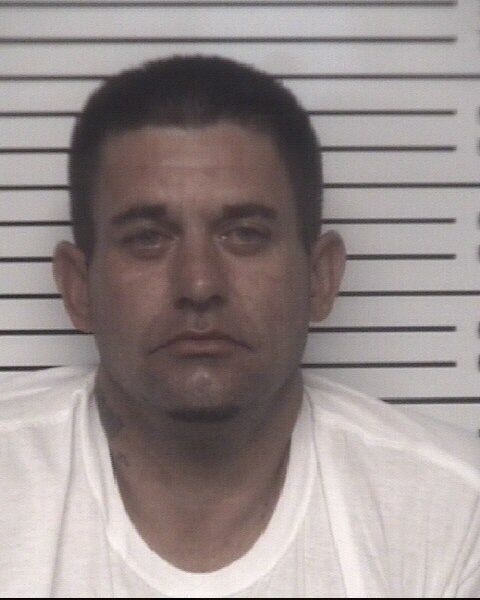 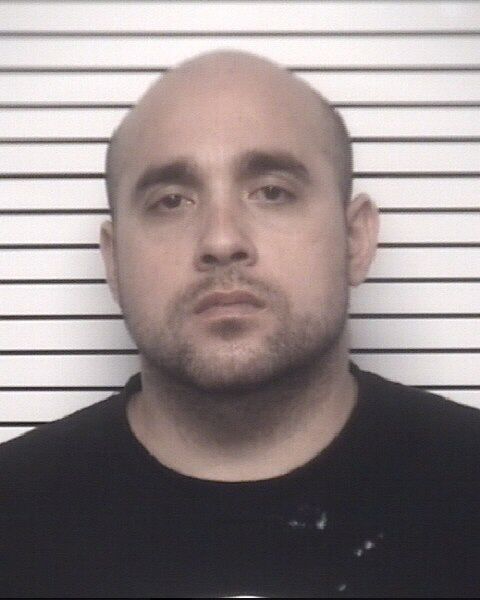 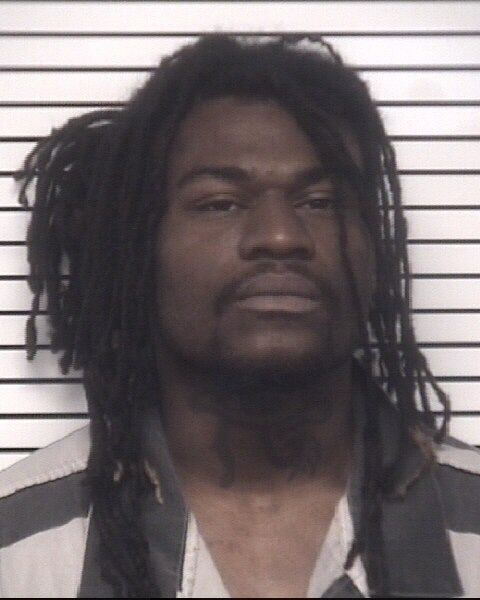 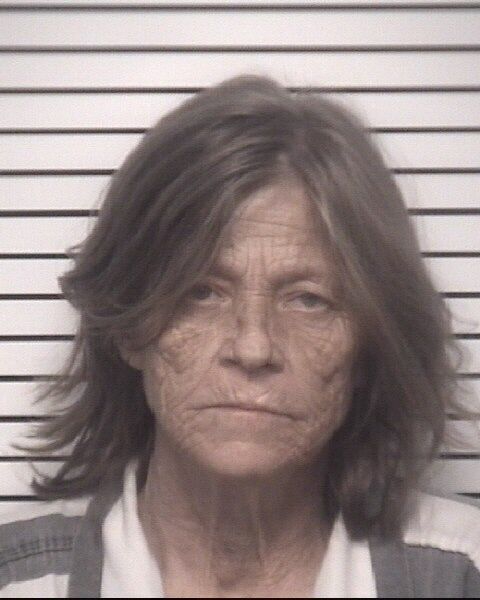 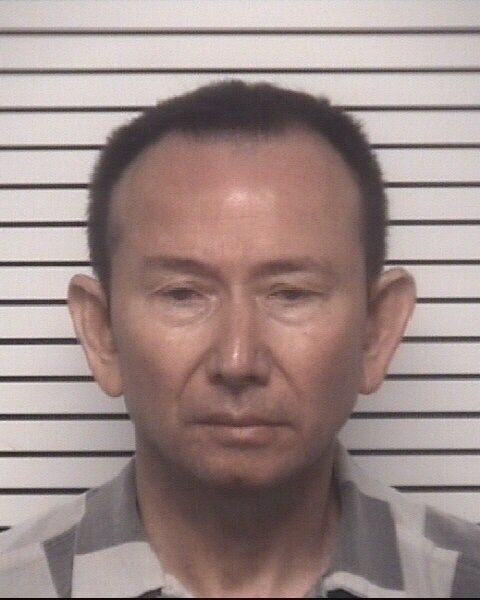 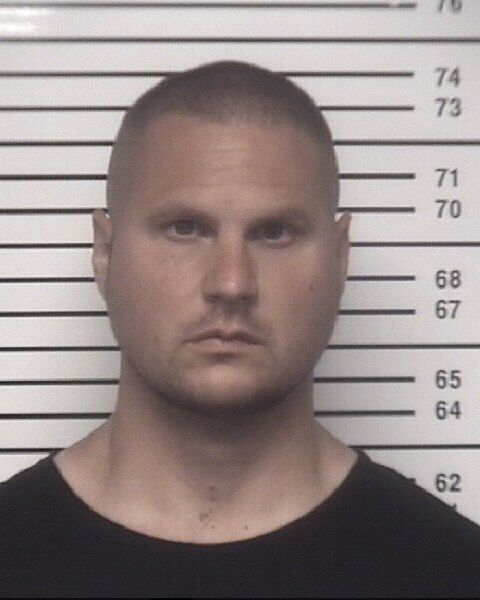 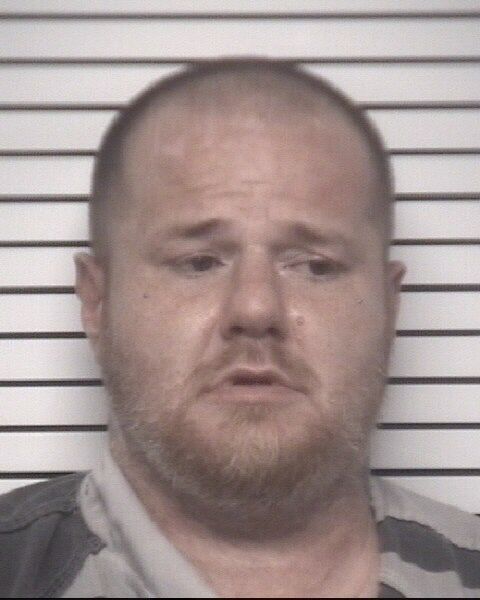 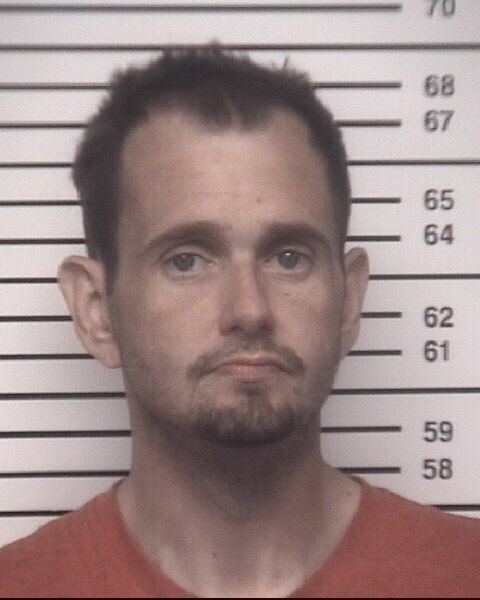 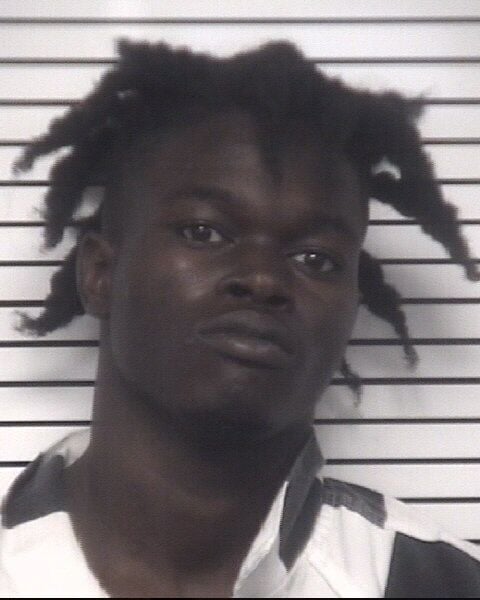 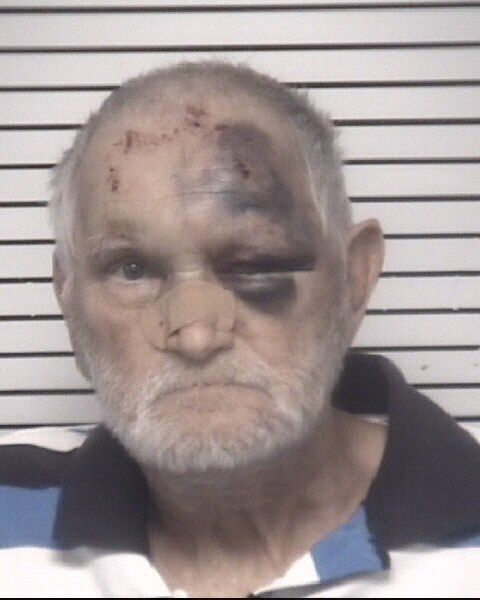