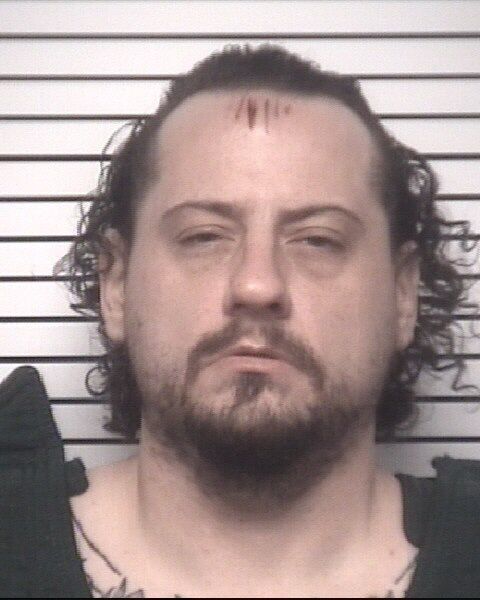 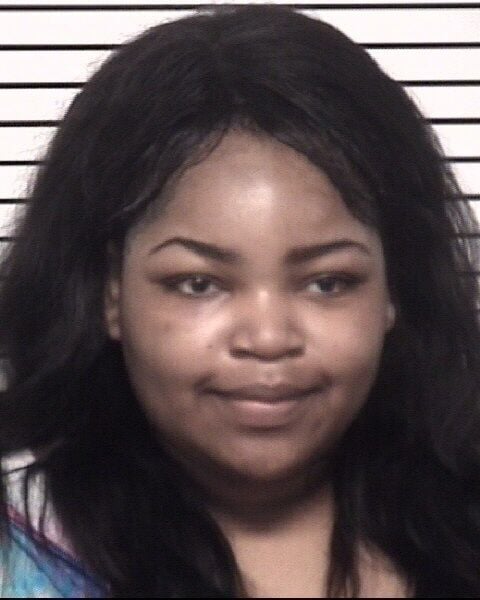 The following is a list of those booked at the Iredell County Detention Center on felony and driving while impaired charges from Dec. 23-30. Listed information, including addresses, has been gathered from reports publicly available at local law enforcement agencies. All individuals listed are innocent until found guilty in a court of law.

No felony or DWI arrests.

Watch Now: Why do the vaccinated still fear COVID?

Watch Now: Why do the vaccinated still fear COVID?

Watch Now: What to do when you witness an attack

Watch Now: What to do when you witness an attack

Now more than ever, with the weather warming up as summer quickly approaches, the residents of Mooresville who have been cooped up for the bet…

Are you ready for a new pet in your life? All of these animals are available for adoption at Iredell County Animal Services, 430 Bristol Drive…

The following is a list of those booked at the Iredell County Detention Center on felony and driving while impaired charges from April 22-28. …

The Mooresville Board of Commissioners, in a 5-1 vote on Monday, postponed action on an utility extension request for a planned 220 single-fam…

The grand opening for the Officer Jordan H. Sheldon Memorial Dog Park will be held June 5 and will be a day to not only commemorate the life o…

We will do what it takes to keep students in school

A high speed chase ended with the arrests of two women on narcotics charges.

While spring brings sunshine, emerging greenery and longer days, many people dread this season for the sinus pressure, headaches, itchy eyes a… 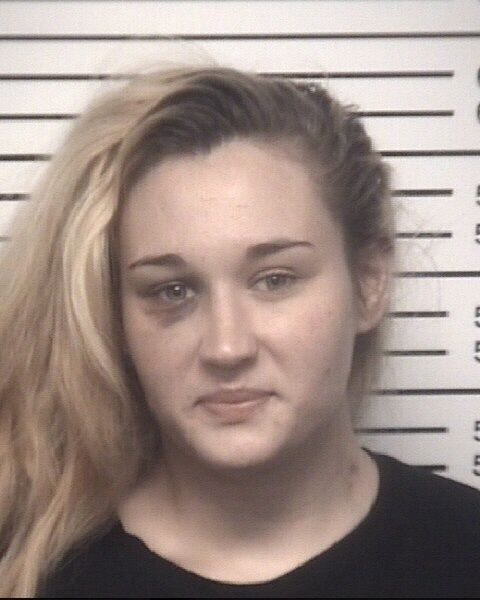 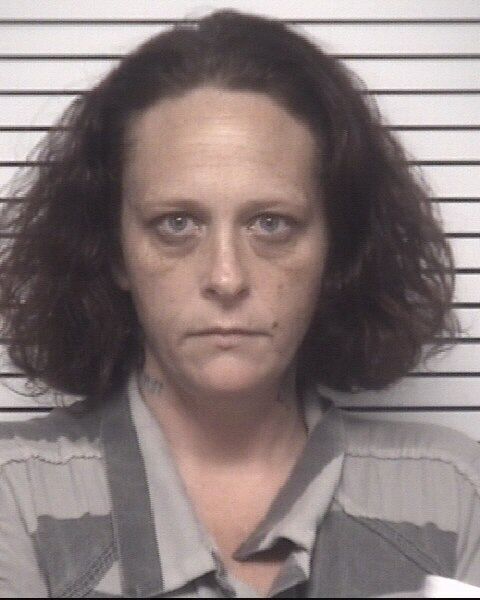 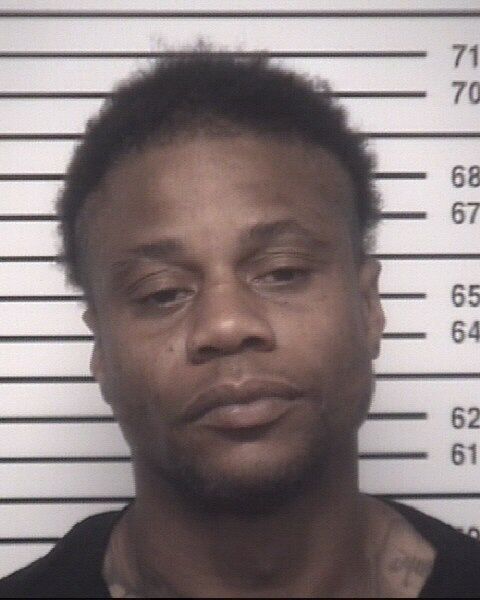 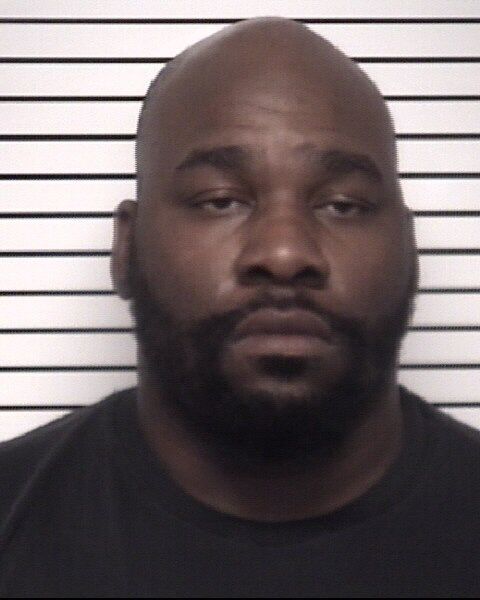 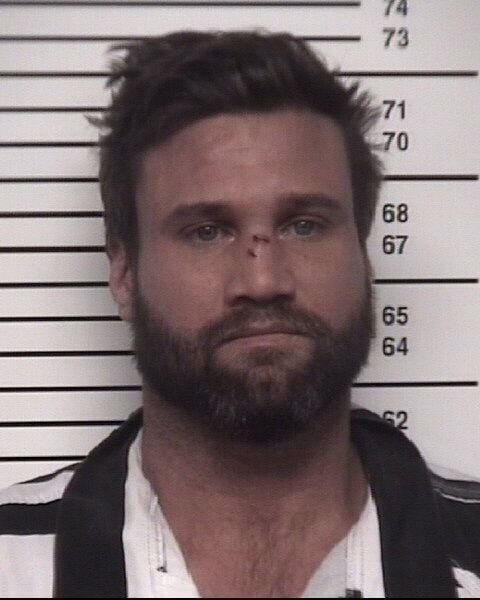 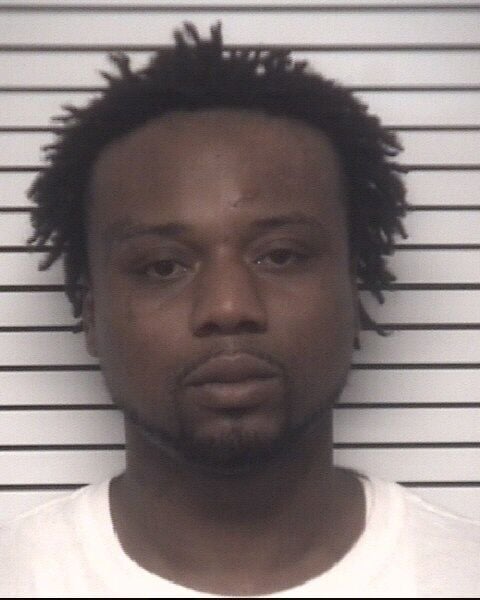 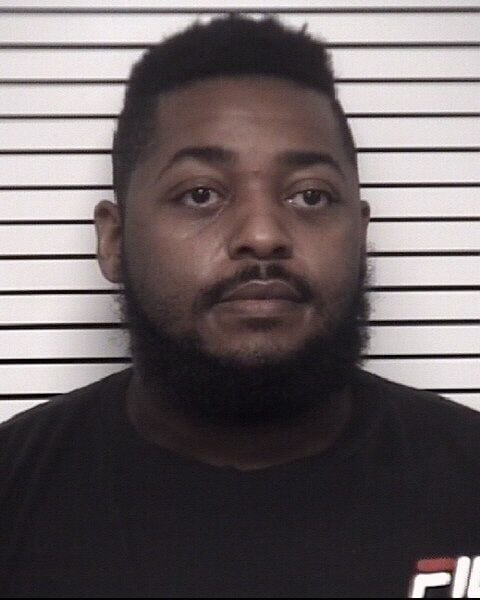 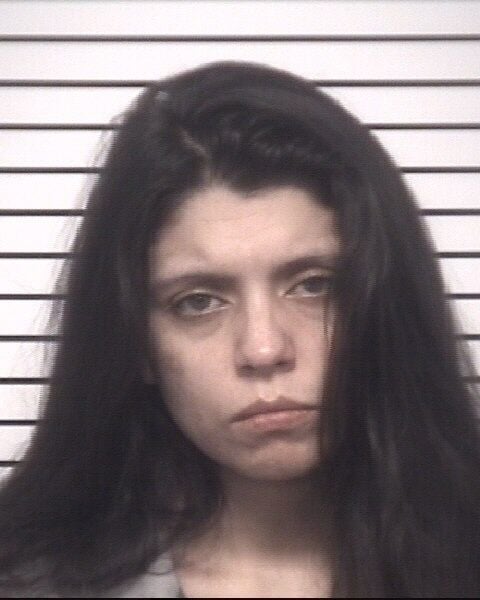 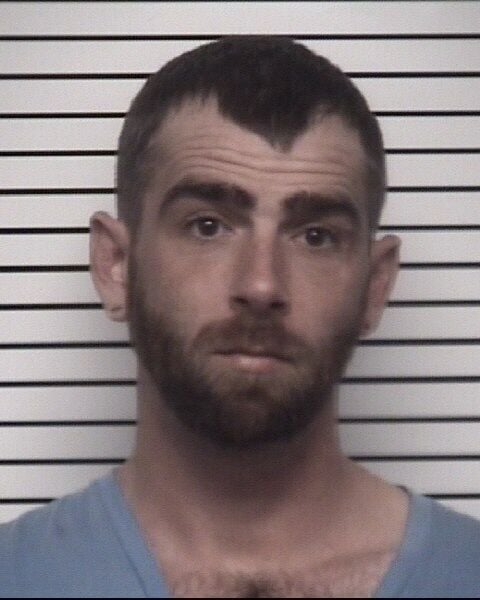