The following is a list of those booked at the Iredell County Detention Center on felony and driving while impaired charges from July 22-28. Listed information, including addresses, has been gathered from reports publicly available at local law enforcement agencies. All individuals listed are innocent until found guilty in a court of law.

Tyrone Dominick Felder, 49, of Charlotte, possession of Schedule I, maintaining a dwelling/vehicle for sale of controlled substance, manufacture MDPV and fleeing to elude arrest with a motor vehicle, $10,000 bond, Mooresville Police Department.

Christopher Malachi Cowan, 60, of Garfield Street, Statesville, two counts of possession with intent to manufacture/sell/deliver Schedule II and one count of maintaining a dwelling/vehicle for sale of controlled substance, $40,000 bond, Statesville Police Department.

Skittles sells candy dispensing bed that retails for less than $2 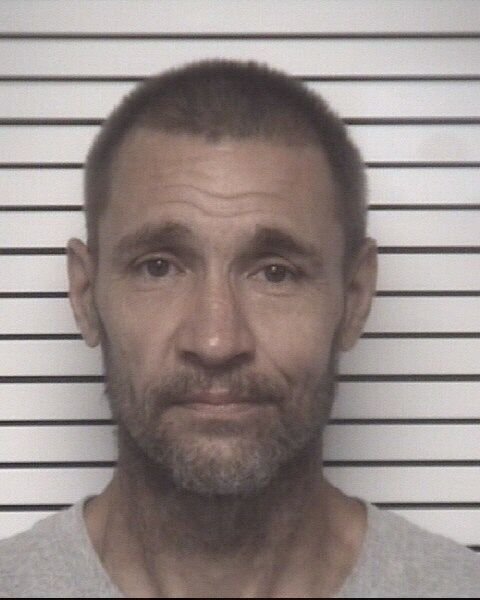 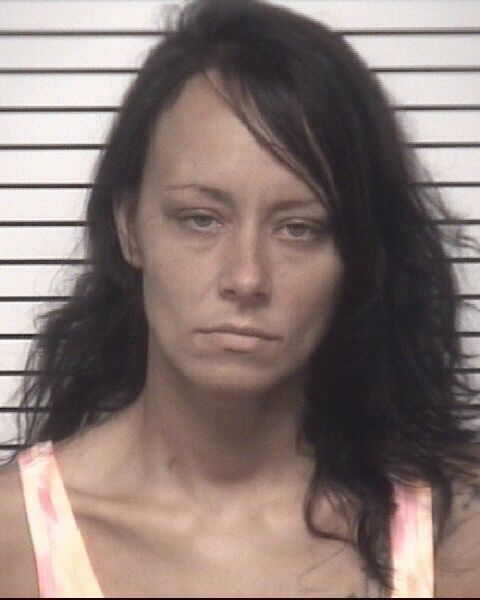 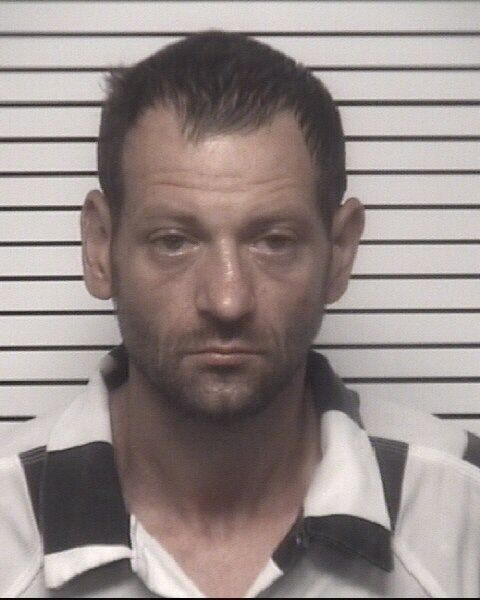 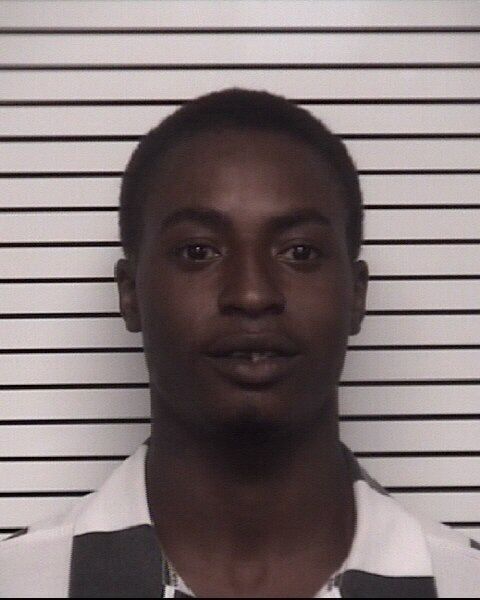 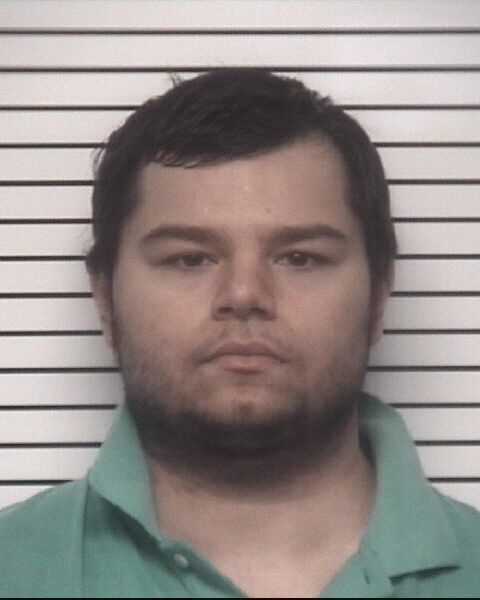 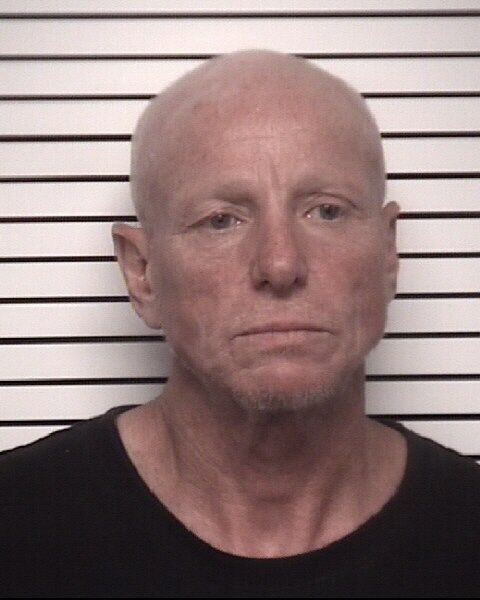 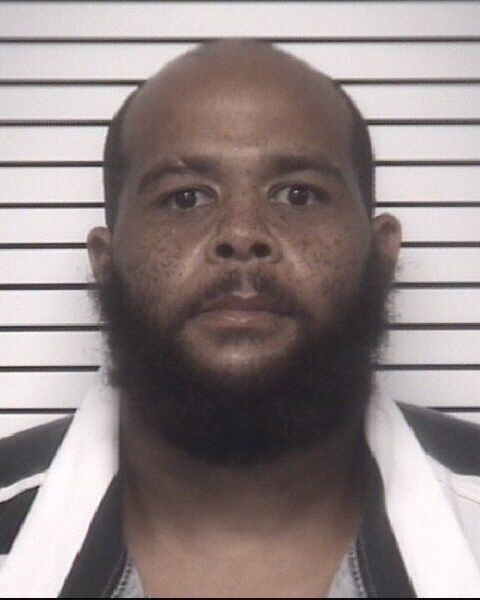 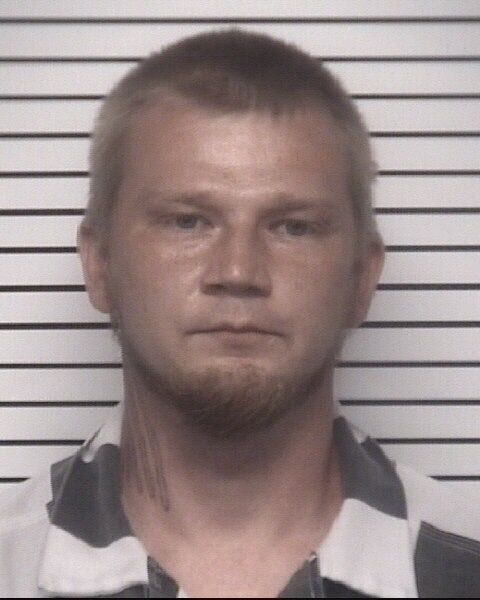 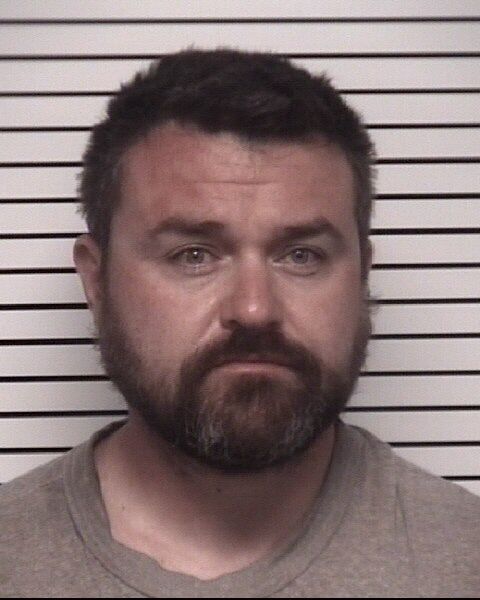 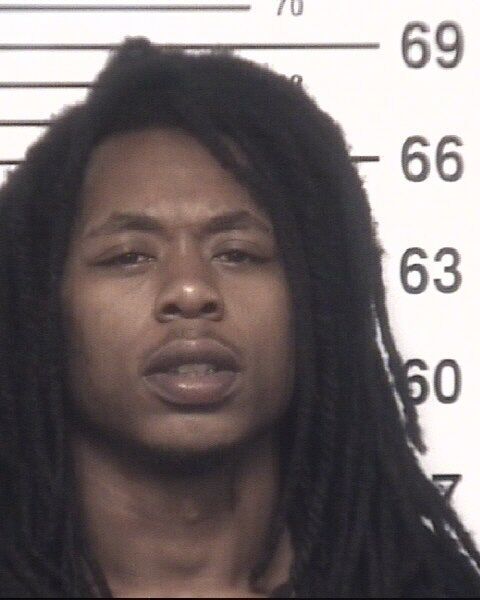 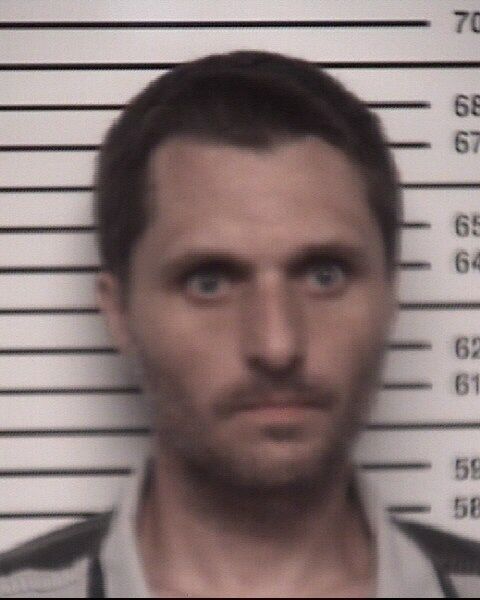 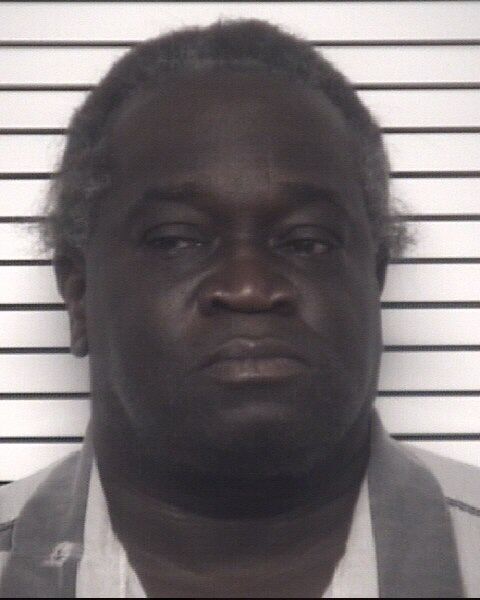