The following is a list of those booked at the Iredell County Detention Center on felony and driving while impaired charges from Oct. 8-16. Listed information, including addresses, has been gathered from reports publicly available at local law enforcement agencies. All individuals listed are innocent until found guilty in a court of law.

Brittany Nicole Blackwood, 33, of Caldwell Street, Statesville, three counts of robbery with a firearm/other dangerous weapon and one count of possession of a controlled substance on premises of jail or penal institution, $300,000 bond, Mooresville Police Department and Iredell County Sheriff's Office.

Anthony Dwayne Turner Jr., 22, of Northfield Road, Statesville, two counts of robbery with a firearm/other dangerous weapon and one count each of possession of a firearm by a felon and parole violation, no bond on the parole violation charge and $350,000 bond on the remaining charges, Mooresville Police Department.

Carri Lynn Williams, 38, of Concord, two counts each of obtaining property by false pretense and uttering a forged instrument and one count each of obtaining controlled substance by fraud and forgery-bank notes, $35,000 bond, Iredell County Sheriff’s Office.

Carlton Quartaz Leach, 27, of Gaffney, South Carolina, maintaining a vehicle/dwelling for sale of controlled substance, possession of Schedule II, possession with intent to manufacture/sell/deliver Schedule II and possession of a firearm by a convicted felon, $50,000 bond, Mooresville Police Department.

The Mooresville Police Department is searching for the suspect who demanded medications from a pharmacy Saturday morning. 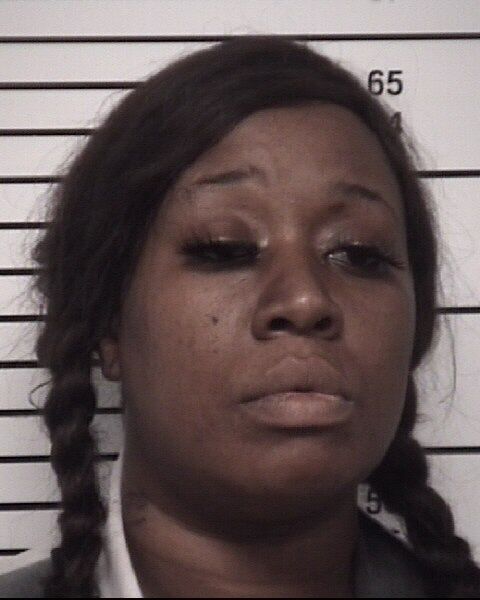 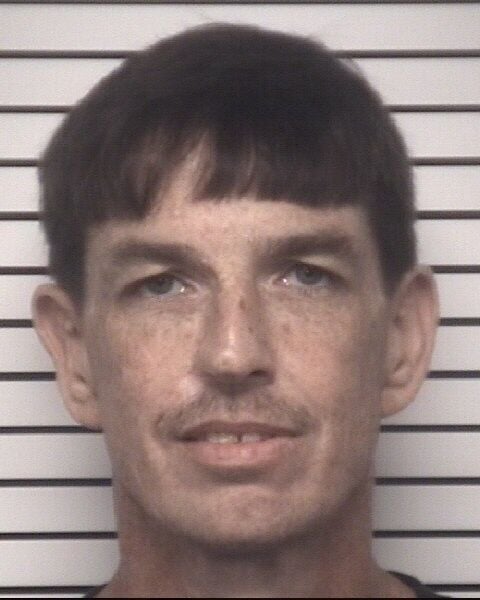 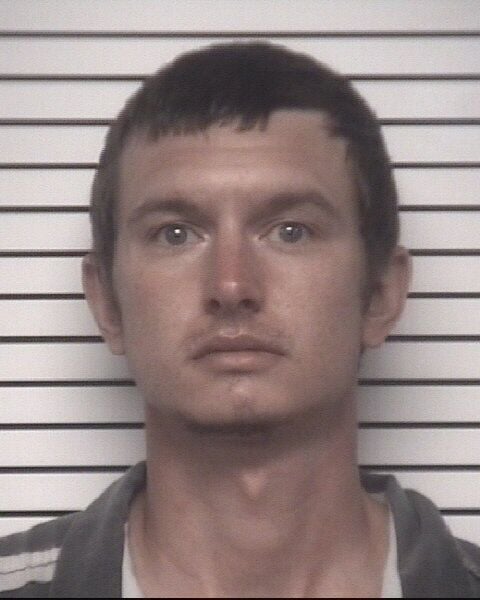 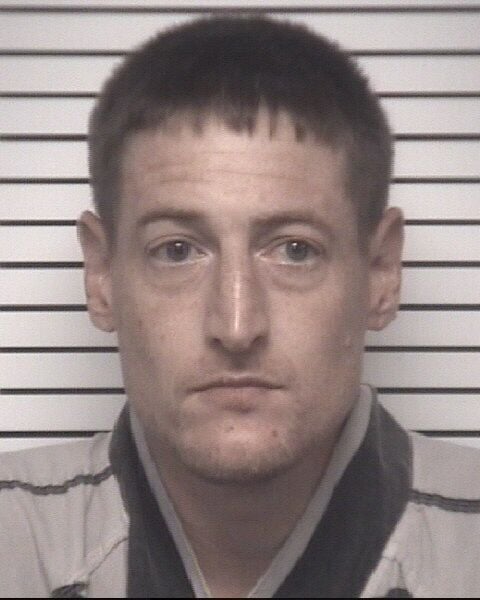 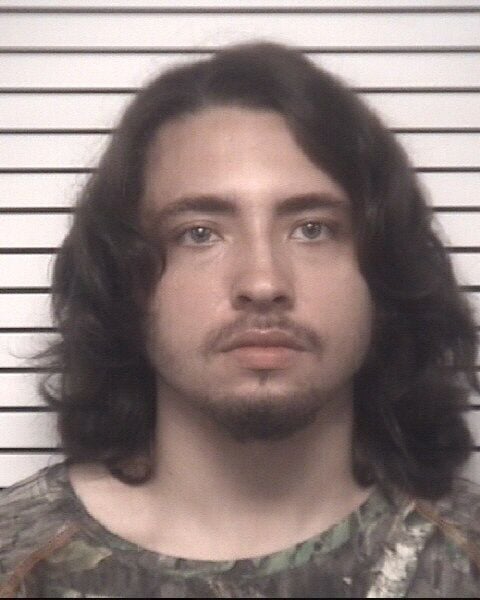 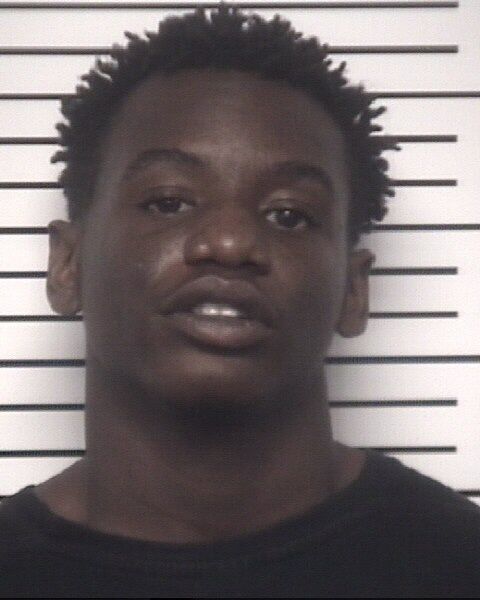 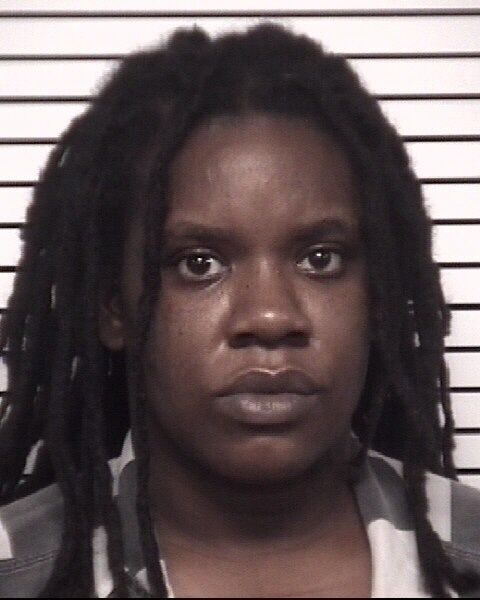 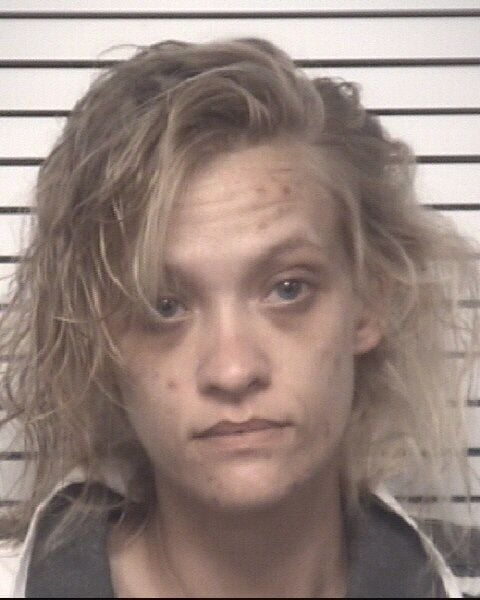 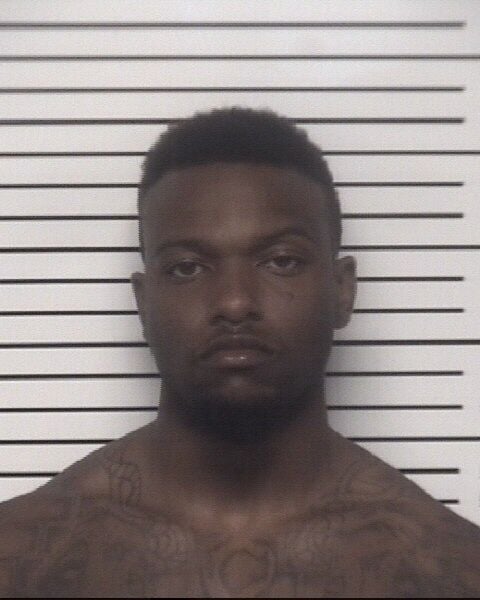 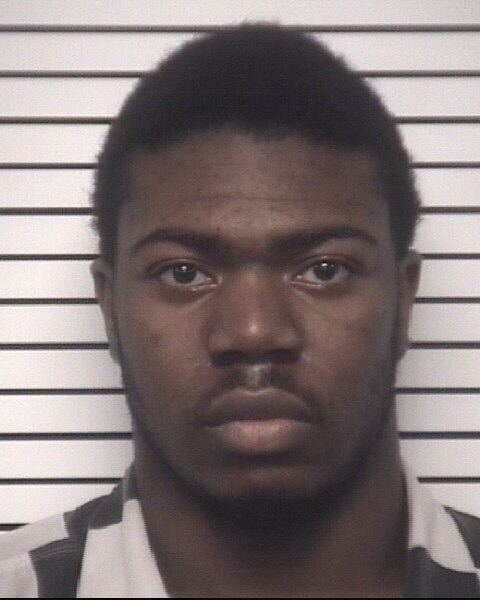