David Edwards and Dr. Billie Berry are joining Iredell-Statesville Schools after the board of education unanimously approved their hiring. Edwards takes over as the chief officer of Technology and Facilities immediately while Berry takes over as the assistant superintendent of Human Resources in the coming weeks, according to a press release from the school system.

Edwards previously served as the executive director of Media and Technology for the Iredell-Statesville Schools.

"I am very humbled that the interview team, Dr. (Jeff) James, and the I-SS Board of Education have bestowed the confidence in me to lead these two departments into the next phase of our district's growth. I am very excited to work with the incredible teams here in I-SS to continue to ensure our students have safe, secure, and inviting learning environments (and tools) to help them succeed in their educational journey," he said.

According to the press release from I-SS, Edwards began his career as a director of media and technology for Lenoir County Public Schools in 2005. He was the chief communications/professional learning officer for the North Carolina Virtual Public Schools (NCVPS). Edwards went on to work in private business in areas that serve educators. He was the director of strategic partnerships for Odiga, and also served as the vice president of Client Relations and Partnerships for Zia Learning. At Zia Learning, Edwards assisted schools and districts in their efforts to design effective blended and virtual learning solutions.

Edwards has a Bachelor of science degree in management and organizational development. His master's degree is in Instructional Technology from East Carolina University.

As the assistant superintendent of human resources, Berry will fill the position that was vacated by Dr. Alvera Lesane in December.

“I am honored and humbled to be chosen to serve Iredell-Statesville Schools as the assistant superintendent of human resources,” Berry said. “I look forward to meeting with the district leadership team, principals, teachers, and other staff members to begin learning about the great things happening in the school district. I am excited to contribute to the continued success of Iredell-Statesville Schools,” Berry said.

Berry's career path to education didn't begin as a sub but on one.

He served in the US Navy as a submarine weapons systems specialist and then went on to earn an undergraduate degree in history from Elizabeth City State University. He went on to positions as a social studies teacher, assistant principal, and principal in Camden County Schools. Berry served as principal at Camden County High School for eight years. In 2014, Berry was named the Wells Fargo Regional Principal of the Year. In 2016, he was named the NASSP Secondary Principal of the Year.

Most recently, Berry has served as the chief human resources officer for Camden County Schools. He holds a master's degree in educational administration from George Washington University. He received his Doctorate in Education Leadership from Liberty University.

Superintendent Jeff James said Berry's experience and knowledge of human resources in the state were factors in his hiring.

“We had a deep pool of very qualified candidates for the Assistant Superintendent of HR position. I am impressed with Dr. Berry’s knowledge of HR issues in North Carolina, as well as his performance in Camden County Schools. We are fortunate and happy to welcome Dr. Berry to Iredell County,” James said.

The following is a list of those booked at the Iredell County Detention Center on felony and driving while impaired charges from Jan. 7-13. Li…

A Statesville man was arrested in connection with the death of a woman during a domestic dispute, said Iredell Sheriff Darren Campbell.

One injured in plane crash on Lake Norman

Emergency crews responded to a report of a plane crash on Lake Norman Saturday afternoon.

I sat in a parked car and looked out across the water of beautiful Lake Norman. It was quiet. The sun shining and the water only gentle ripple…

The following is a list of those booked at the Iredell County Detention Center on felony and driving while impaired charges from Jan. 14-20. L…

The following deeds were filed in the Iredell County Register of Deeds office from Jan. 8-15. For more information regarding specific plots of…

Last week, the Iredell County Health Department held a drive-thru COVID-19 vaccination at Stumpy Creek Park in Mooresville, and it did not go …

The Mooresville Board of Commissioners on Monday, in a 6-0 vote, unanimously approved a conditional rezoning request from MV2 Investments to r…

Movies in a Minute: "One Night in Miami"

Watch now: About that broken gate at Portland Place

Watch now: About that broken gate at Portland Place 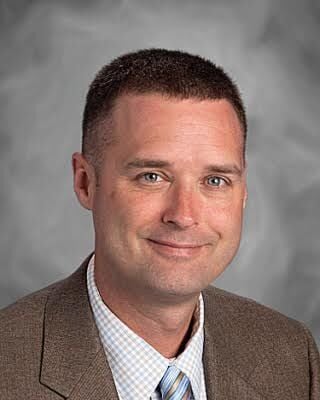 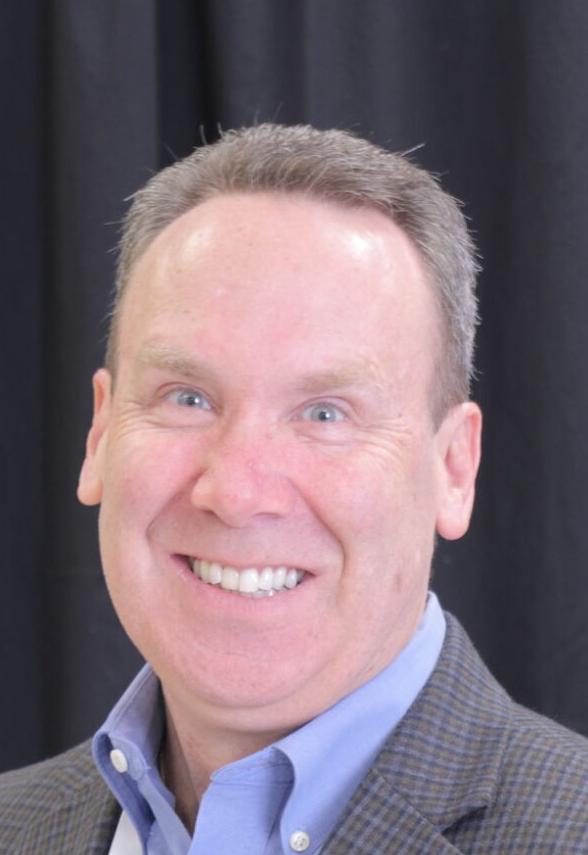