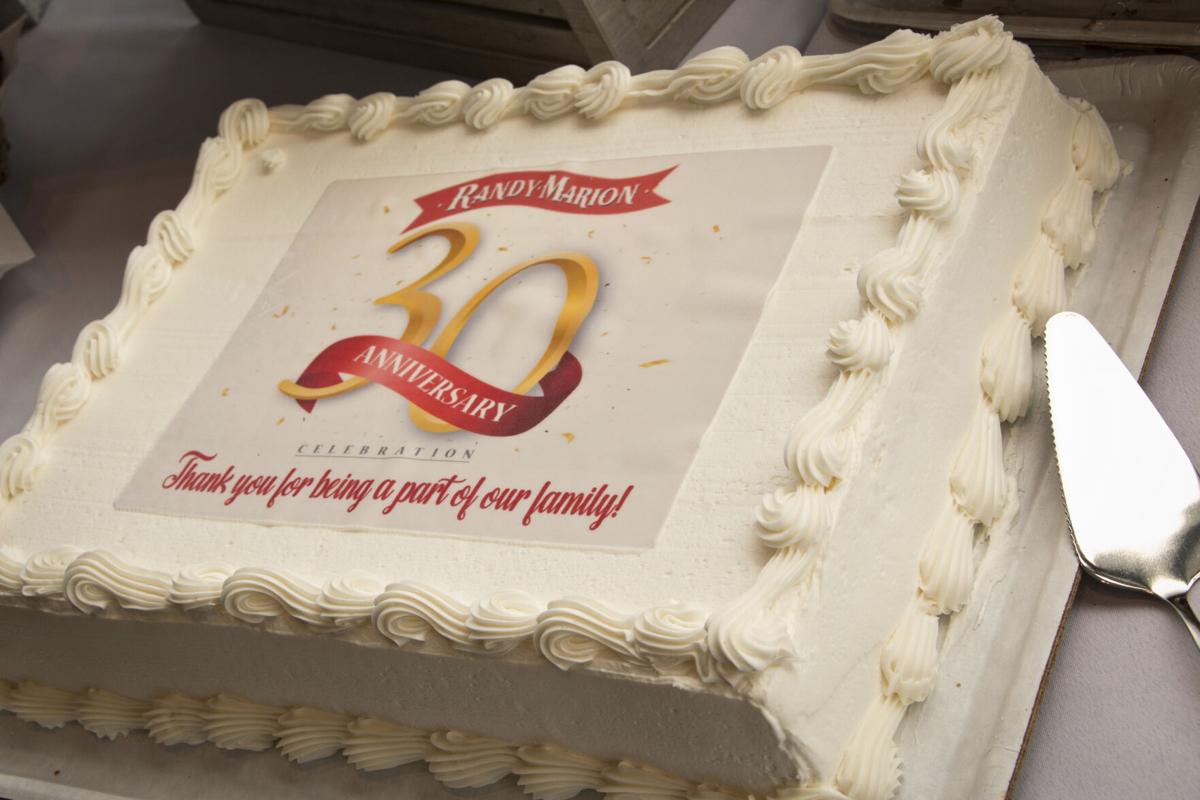 This cake was part of the 30th anniversary celebration. 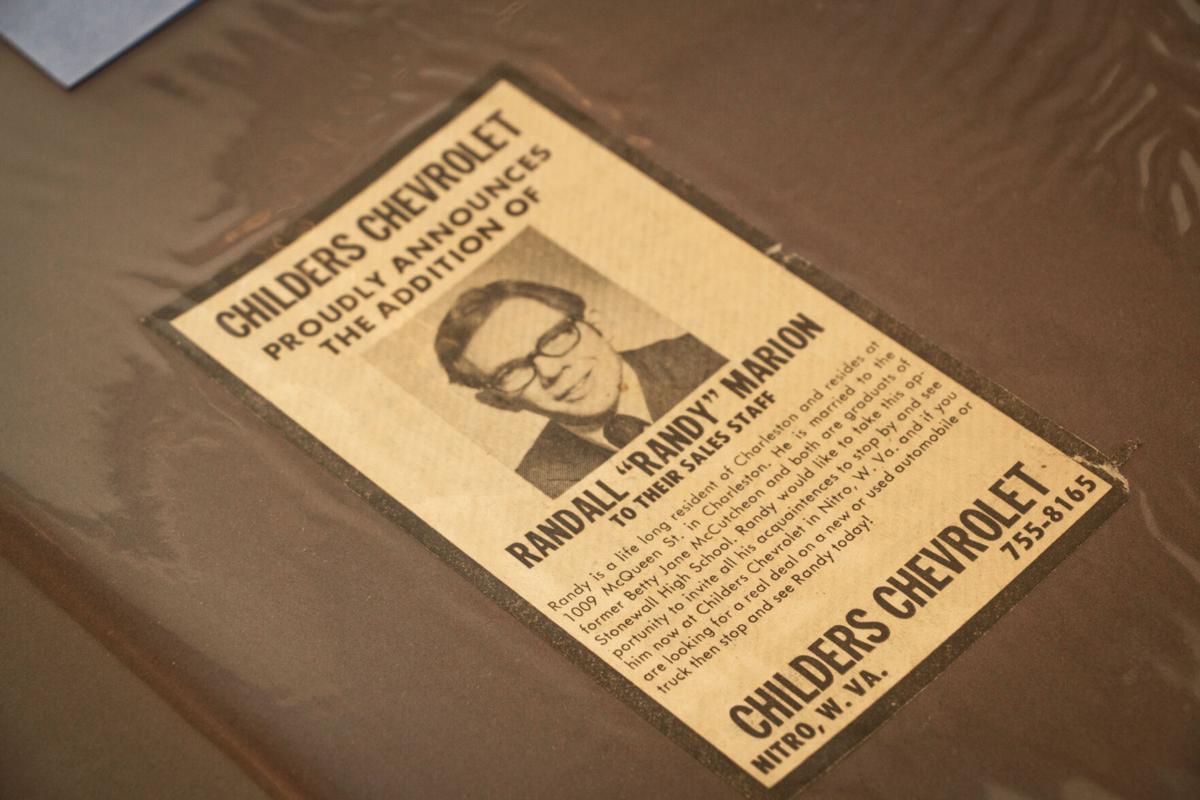 This advertisement introduces Randall Marion as a salesman at Childers Chevrolet. 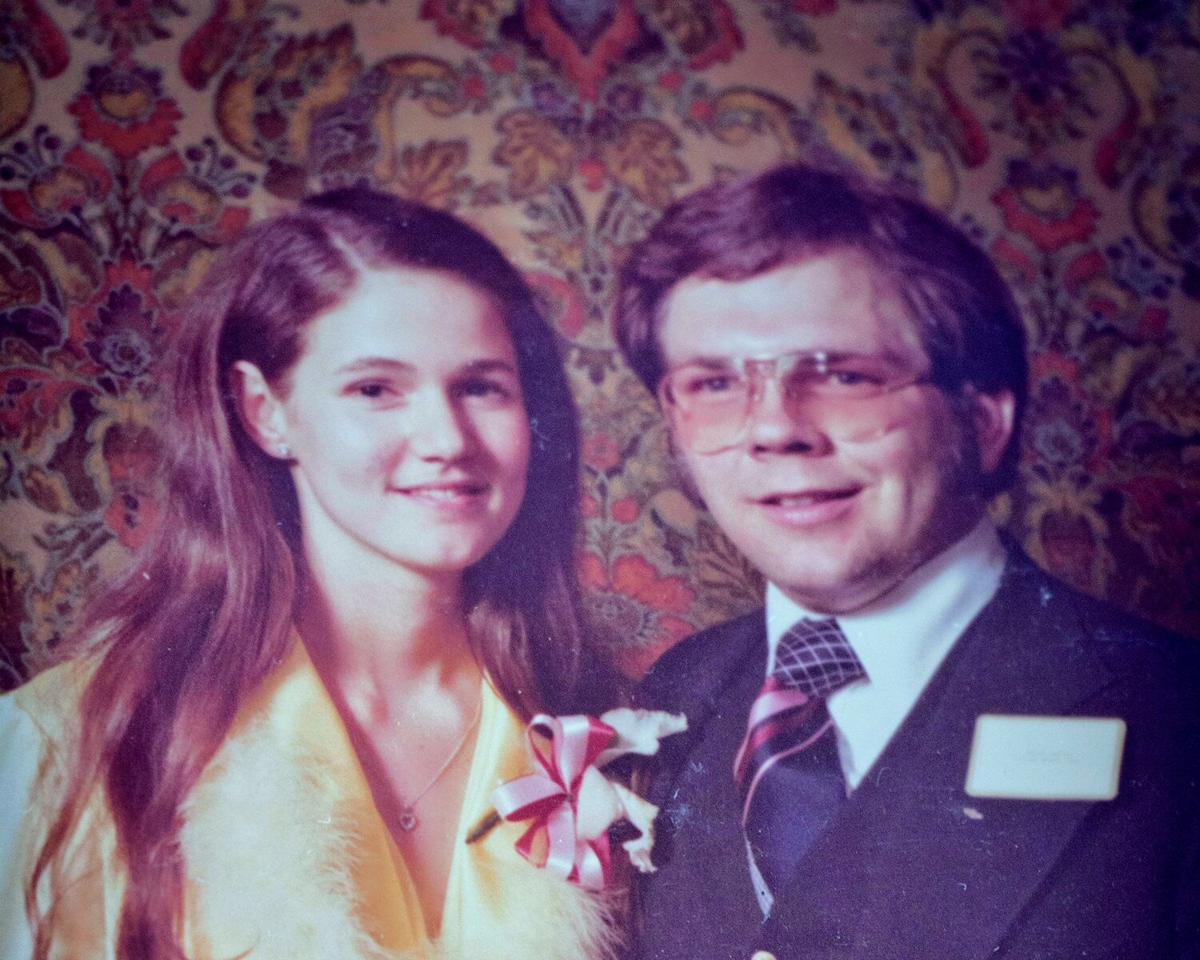 Randy Marion and his wife, Betty, are shown in this photo. 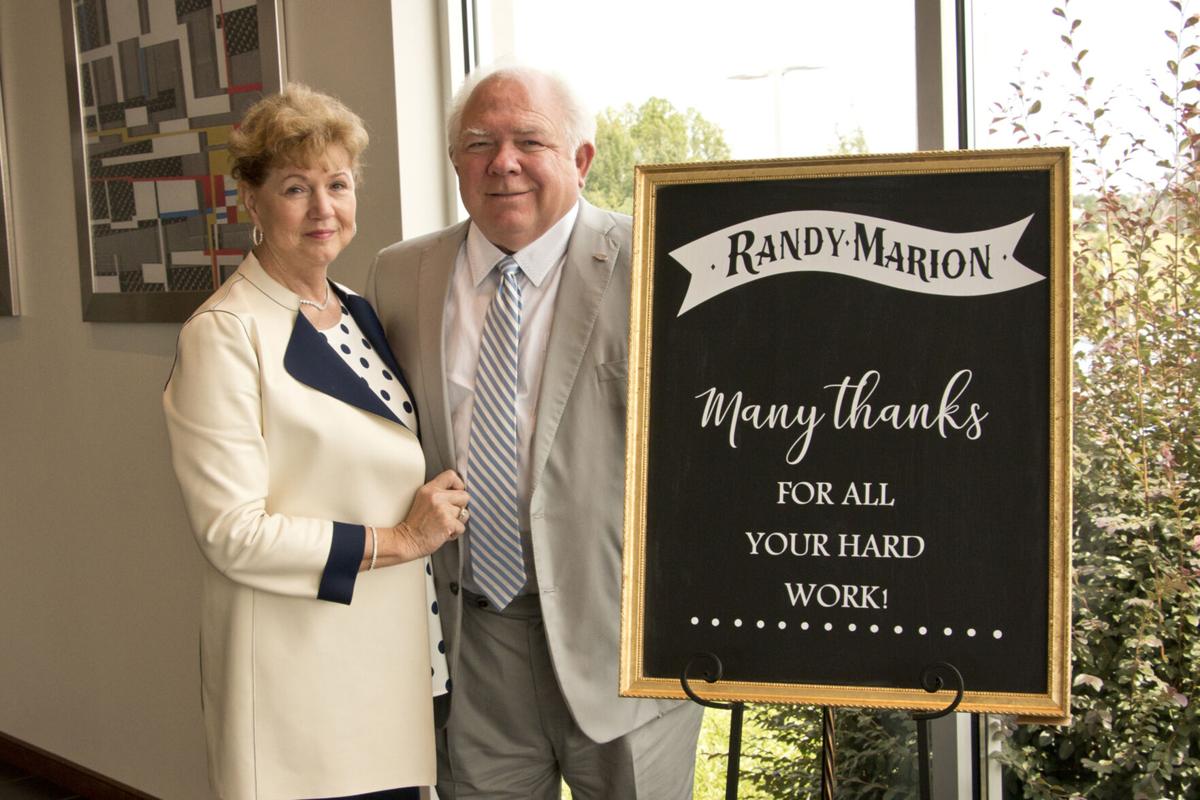 Randy and Betty Marion are shown beside a sign celebrating Marion's 30 years in business. 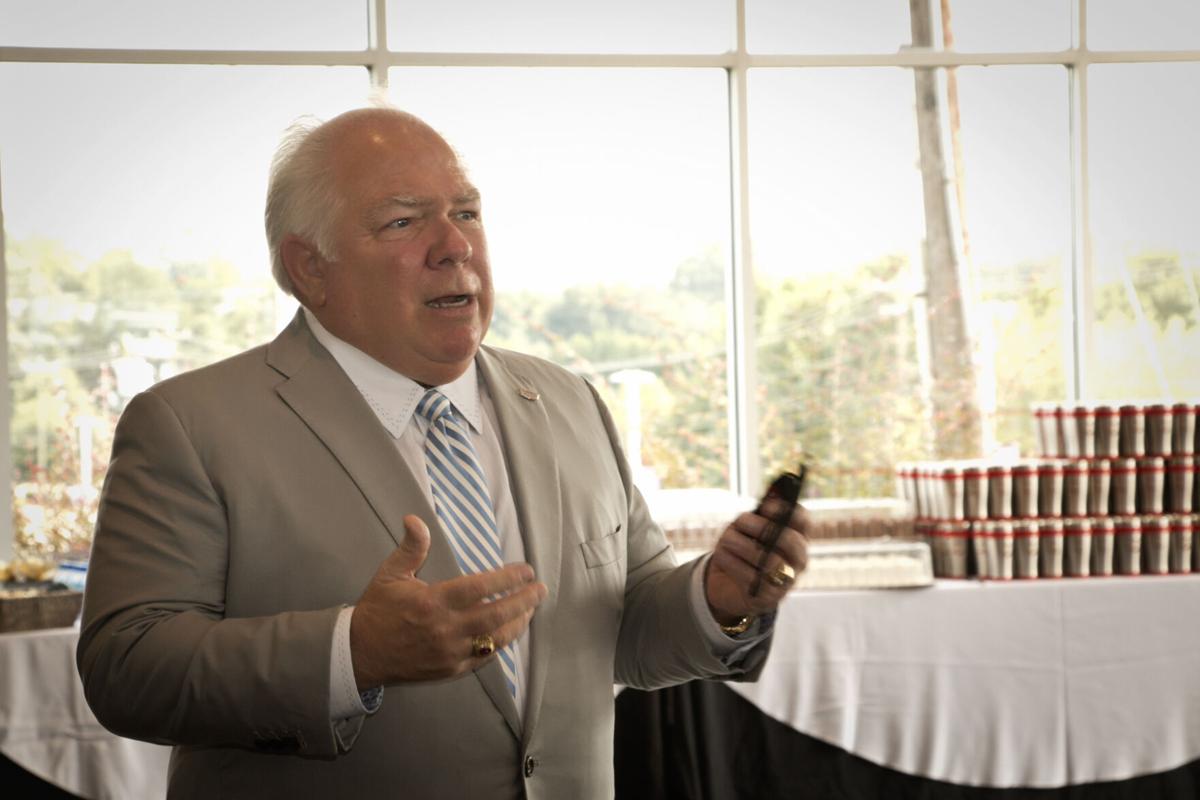 Randy Marion speaks to those gathered to celebrate the 30th anniversary of his business.

If someone had told Randy Marion in September 1990 that, 30 years down the road, he would be standing in the pristine showroom of a Cadillac dealership that he owned, surrounded by more than double the number of people that he employed, he probably wouldn’t have believed you.

Fast forward to September 2020, and Marion not only owns eight car dealerships, he has racked up some impressive superlatives along the way, such as being the No.1 in total Chevrolet sales in the entire southeastern United States or being the top commercial dealer of General Motors vehicles in the country.

“Never in my imagination did I think that we would be number one in anything,” Randy Marion said. “It’s amazing.”

The ‘King of Price’ celebrated the company's 30th anniversary on Wednesday afternoon with a company-wide celebration that included all of the nearly 600 employees.

“(30 years) is an accumulation of a lot of hard work and believing in people,” Marion said.

On Sept. 4, 1990, Marion opened up his first dealership at 143 S. Broad St. in downtown Mooresville with a total staff of 11, including himself. His company now spreads out all over western North Carolina, spanning from Hickory and Wilkesboro, through Statesville and Mooresville, and all the way down to Huntersville.

“Thirty years ago, I told the other 10 people that if we take care of each other and take care of the customers, we’ll be fine,” Marion added. “I still believe that today.”

According to Marion’s daughter and advertising executive for the dealerships, Jennifer Mills, many of those other 10 employees are still with the company, all of them now in high-ranking positions within the organization.

“(My dad) always had a vision to take care of his employees and his community,” Mills said. “I think that led him to where he is today.

“I’ve watched my dad grow the business since I was 16 years old,” Mills added. “All these people are my family.”

The following deeds were filed in the Iredell County Register of Deeds office from Sept. 4-12. For more information regarding specific plots o…

MGSD to decide on return

One person killed in overnight wreck in Mooresville

One person was killed early Friday morning after a vehicle struck a utility pole on Oak Tree Road in Mooresville.

This cake was part of the 30th anniversary celebration.

This advertisement introduces Randall Marion as a salesman at Childers Chevrolet.

Randy Marion and his wife, Betty, are shown in this photo.

Randy and Betty Marion are shown beside a sign celebrating Marion's 30 years in business.

Randy Marion speaks to those gathered to celebrate the 30th anniversary of his business.