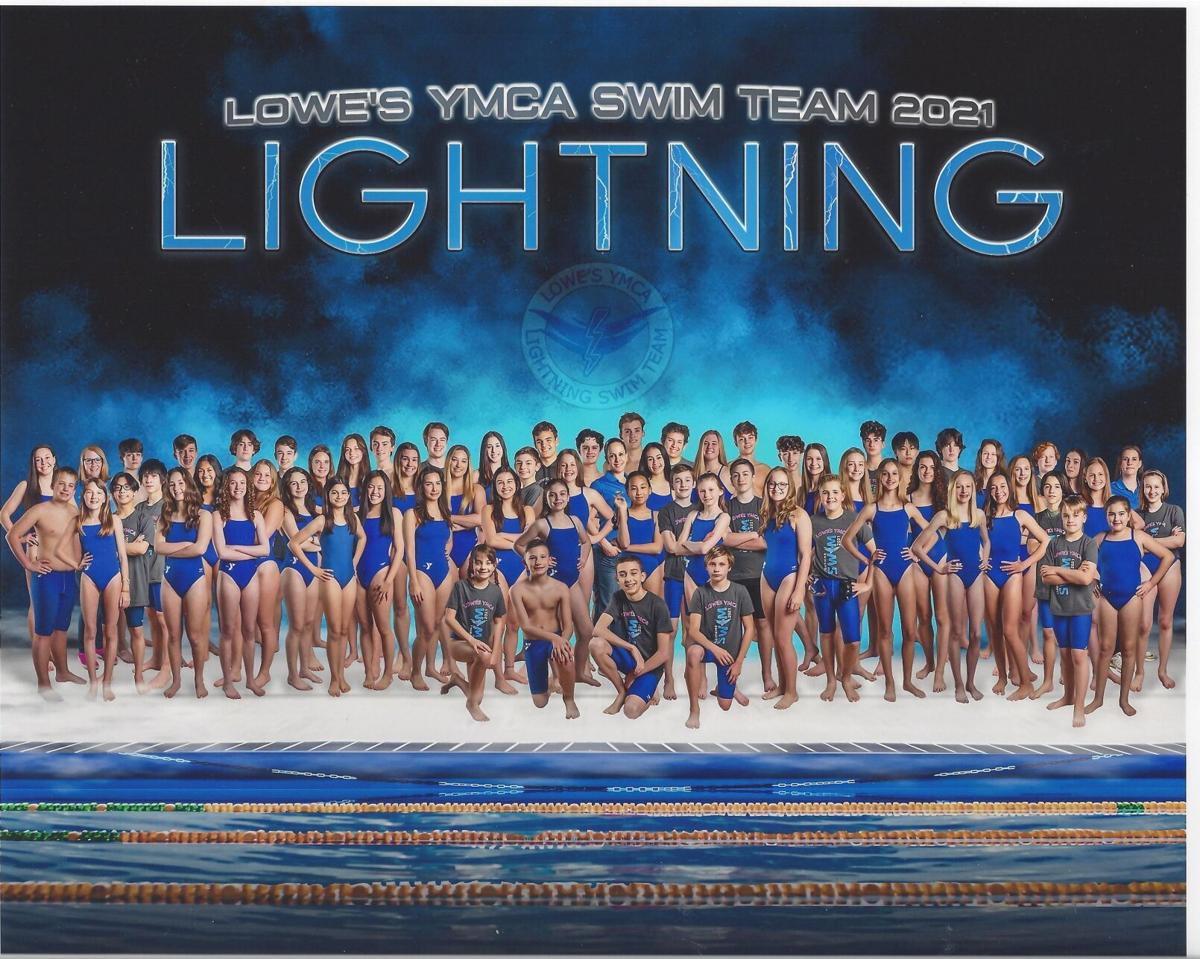 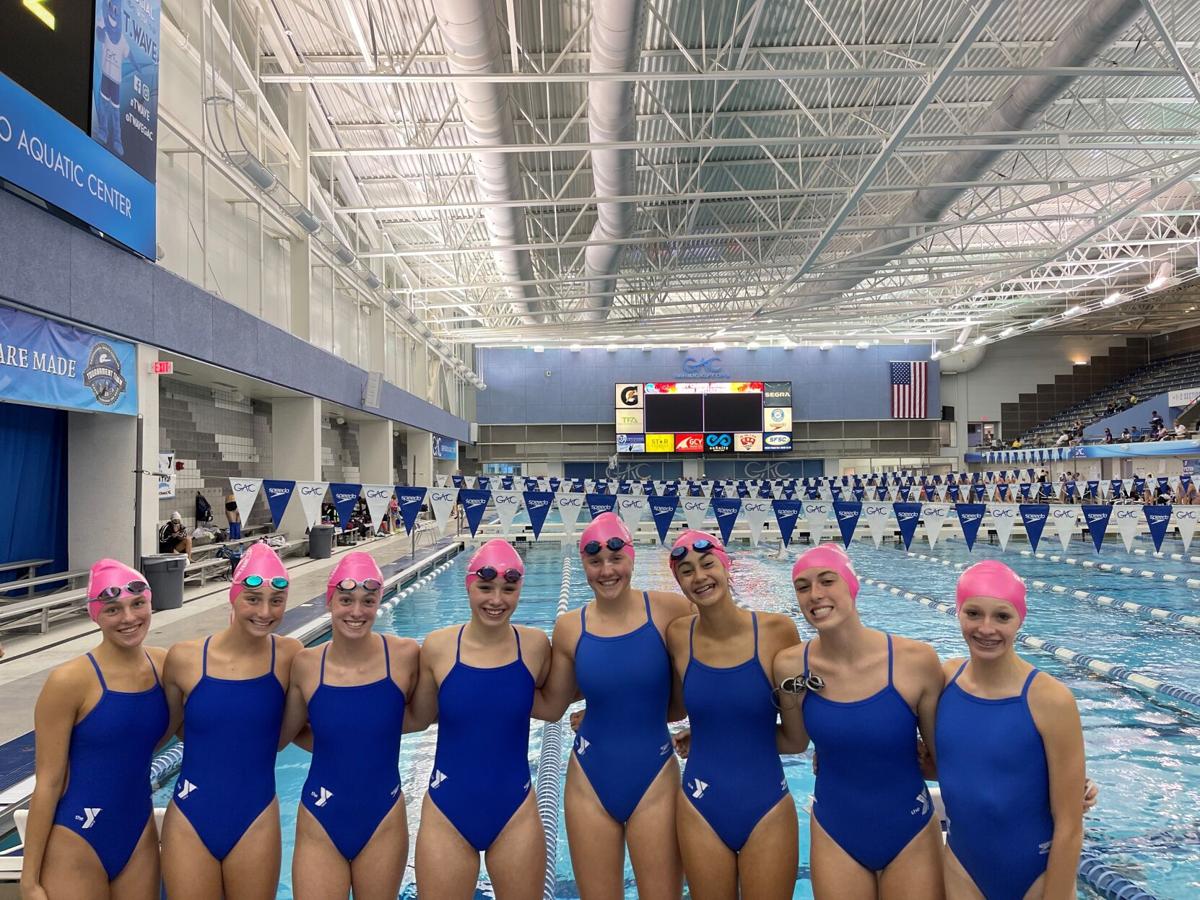 The Lowe’s YMCA Lightning swim team was selected as NC Swimming Club of the Year for 2021 Small Team Division.

The Lowe’s YMCA’s Lightning swim team has been selected as the NC Swimming Club of the Year for 2021 Small Team Division. This marks the second consecutive year that the Lowe’s Y team has received this honor.

USA Swimming clubs and swimmers are ranked within state, zone and the nation based on consistent top-ranking member performances in all age groups and overall standings throughout the year. NC Swimming has divided all member swim teams in to three divisions (Division I – Teams of 300+, Division II – Teams of 101-300 and Division III – Teams of 100 or less). Lowe’s Lightning won the Division III team of the year.

The team has 72 members, and is led by coach Tammie Filiault, who resides in Mooresville.

Biden says there won't be a gov't shutdown Friday

Biden says there won't be a gov't shutdown Friday

BSA Troops 166 and 1166, from First Presbyterian Church in Mooresville, had their 23rd annual Port-A-Pit troop fundraiser on Nov. 20 at the church.

The Lowe’s YMCA Lightning swim team was selected as NC Swimming Club of the Year for 2021 Small Team Division.