A Mooresville man was arrested in connection with a robbery of medication and break-ins at two local businesses, the Mooresville Police Department reported.

Stewart was arrested Tuesday by the MPD, which was assisted by the U.S. Marshal’s Carolinas Regional Fugitive Task Force. MPD officials said he was charged with crimes committed in Mooresville and Wilmington in September and October. MPD and task force officers took Stewart into custody after a brief foot pursuit, police said. Evidence tying him to the robbery of Walgreens Pharmacy, 542 River Highway, was recovered at the residence, police reported.

Police said Stewart was tied to the following crimes:

Sept. 4: The office at Mooresville Coin Laundry on East Plaza Drive was broken into and cash stolen.

Sept. 10: A second attempt was made to break into the Mooresville Coin Laundry office but was unsuccessful.

Sept. 11: Pain medication was stolen from the pharmacist at Walgreens. The suspect implied he had a weapon. He fled the store after stealing multiple bottles of opioid-based pain medications.

Oct. 4: Mooresville police attempted to stop a vehicle on River Highway for a traffic violation. The driver initially stopped, but then sped away before fleeing from officers on foot, avoiding arrest. The vehicle was later found to be reported stolen by the owner.

Oct. 6: A suspect entered a CVS Pharmacy in Wilmington and stole multiple bottles of pain medication, in a similar manner to the robbery of Walgreens in Mooresville.

Officers also arrested Stewart’s girlfriend, Julia Alex Dimov, also of 140 Nile Circle. Dimov was taken into custody Tuesday for an outstanding warrant charging her with a misdemeanor (filing a false police report) from the Iredell County Sheriff’s Office. A magistrate set bond at $2,000.

Dimov was previously arrested on Oct. 11 on a warrant for felony attempted breaking and entering in connection with the Mooresville Coin Laundry break-in by the New Hanover County Sheriff’s Office, the MPD said.

The Mooresville Police Department expressed appreciation to the task force, the Wilmington Police Department, and the New Hanover County Sherriff’s Office for their assistance during this investigation and in the apprehension of both Stewart and Dimov. 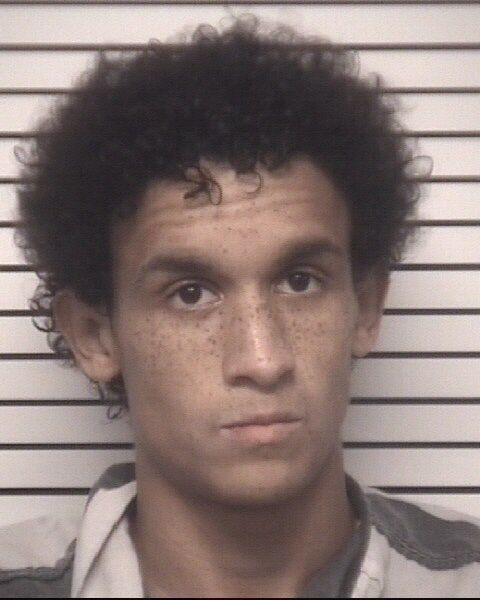 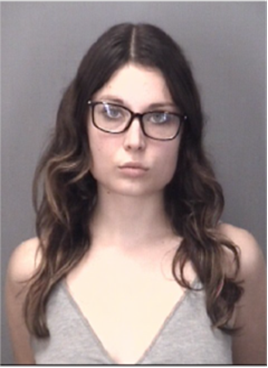