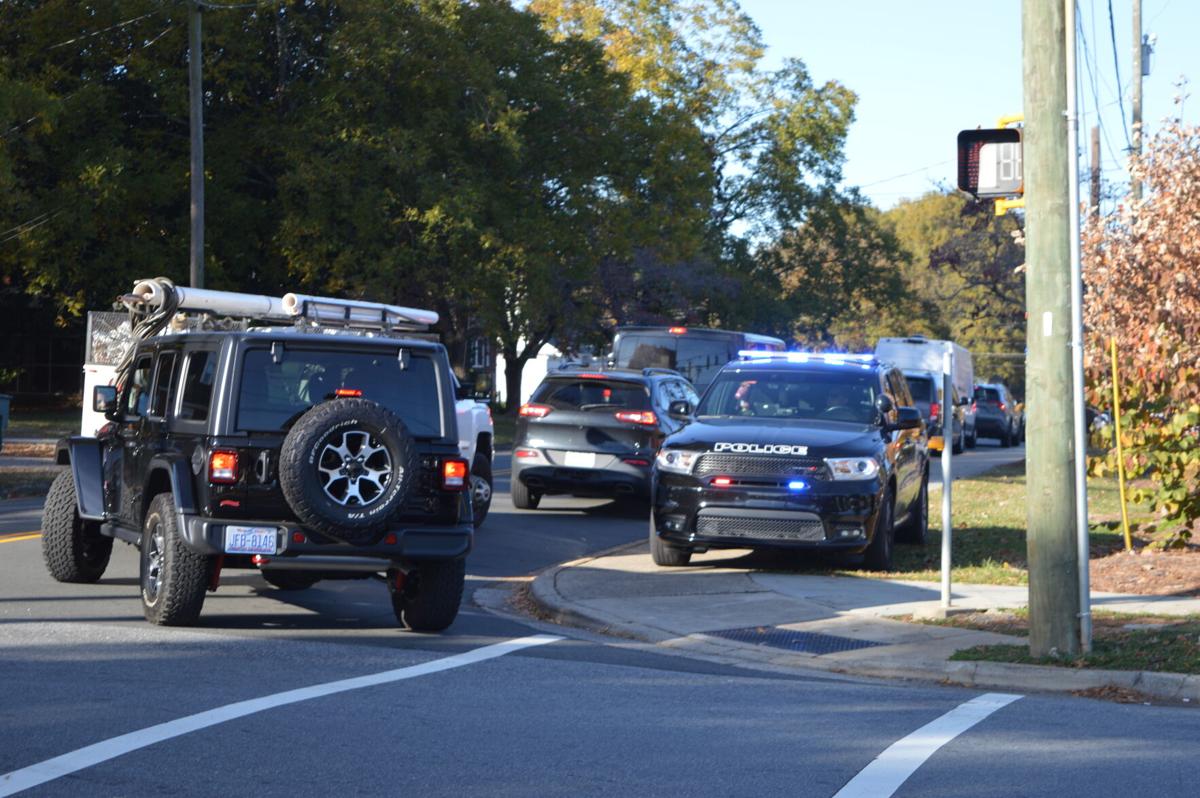 Mooresville Police watch over traffic as parents pick up their children around 9 a.m. Wednesday at Mooresville High School where a confirmed student suicide and subsequent police investigation caused classes to be dismissed early. 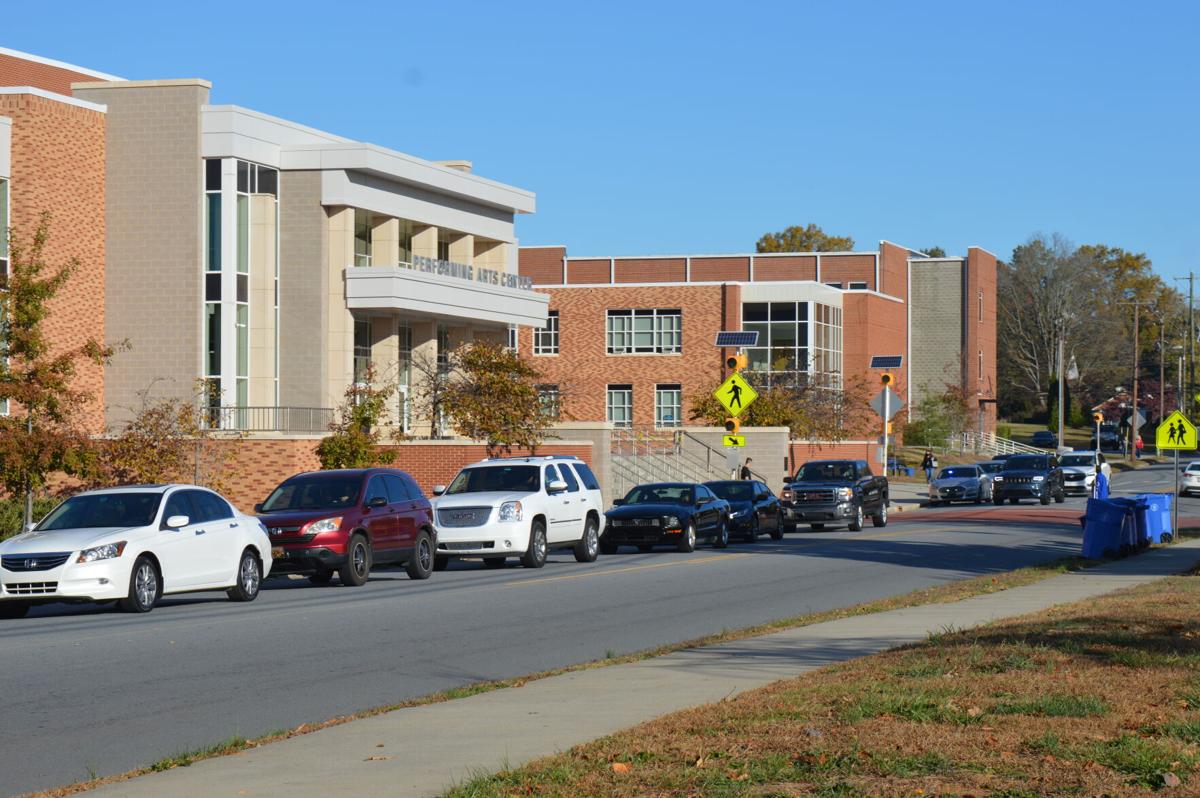 Traffic backs up on South Magnolia Street as parents arrive to pick up their children at Mooresville High School on Wednesday. 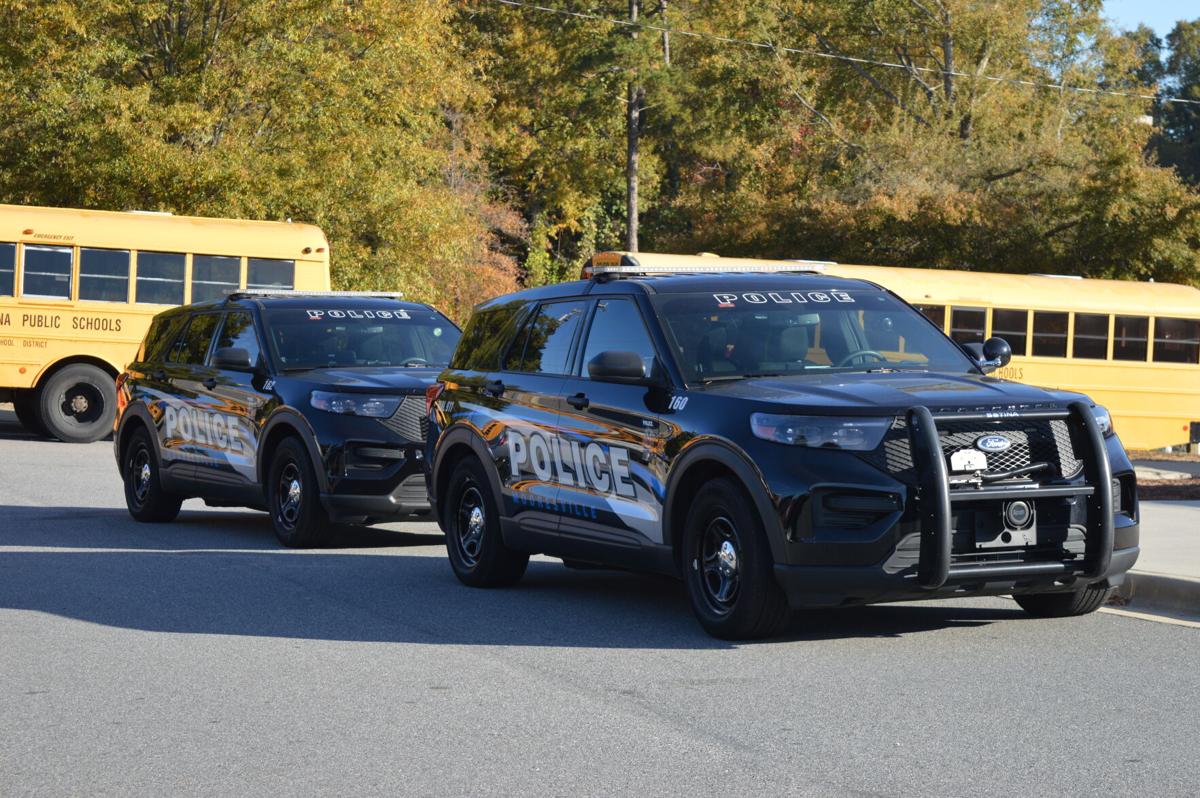 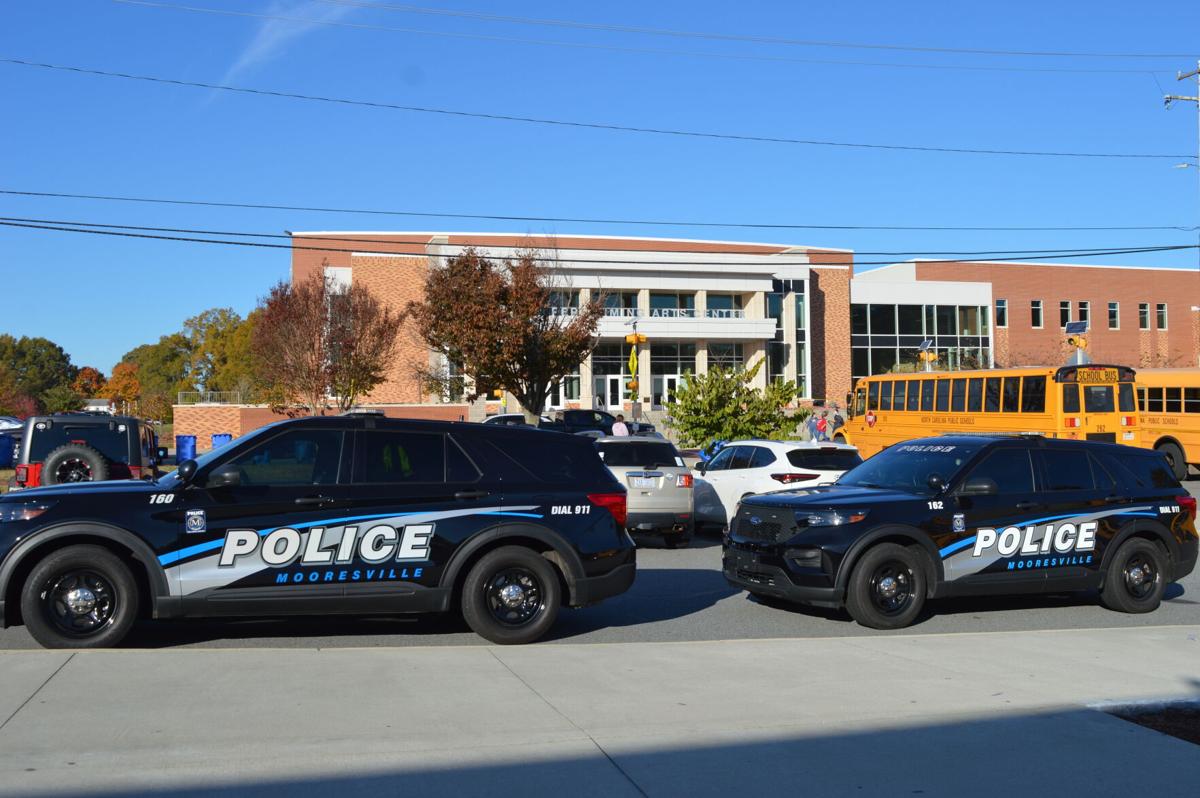 Mooresville Police are investigating a student suicide at Mooresville High School on Wednesday. 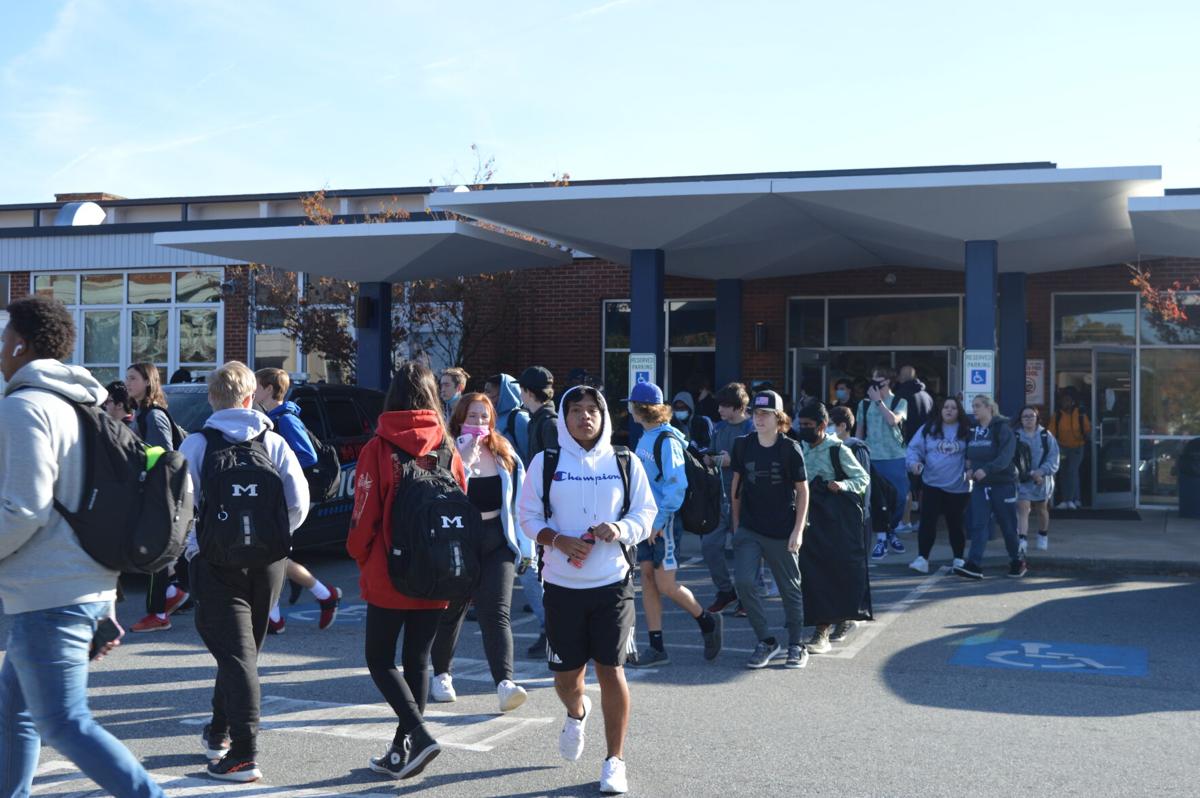 Mooresville Police are investigating an apparent suicide of a male student in a Mooresville High School bathroom who was discovered early Wednesday morning.

Administrators notified parents around 8:35 a.m. of the incident and said the school would be releasing students at 9 a.m. for early dismissal. MGSD Chief Communications Officer Tanae McLean said she was unsure of the student’s age or what grade he was in. She said the discovery of the student was reported immediately to an assistant principal.

The family is in the process of being notified, McLean said.

At dismissal time Wednesday, Principal Luke Brown was heard over the loudspeaker telling students and staff there had been an “incident” between the gym and the performing arts center. The gym hallway was closed, Brown said. Brown also said a crisis team would be available for students in the professional development room in the Magnolia center. McLean said the counselors would be available until 3 p.m. today. For staff, counselors would also be made available.

Students will not report to school Thursday because it is a districtwide holiday honoring Veteran’s Day. McLean said administration has not yet discussed if class will be held Friday.

Town Interim Marketing and Communications Director Megan Pleasant confirmed Mooresville Police were at the high school and that a statement would be released later.

BSA Troops 166 and 1166, from First Presbyterian Church in Mooresville, had their 23rd annual Port-A-Pit troop fundraiser on Nov. 20 at the church.

Mooresville Police watch over traffic as parents pick up their children around 9 a.m. Wednesday at Mooresville High School where a confirmed student suicide and subsequent police investigation caused classes to be dismissed early.

Traffic backs up on South Magnolia Street as parents arrive to pick up their children at Mooresville High School on Wednesday.

Mooresville Police are investigating a student suicide at Mooresville High School on Wednesday.