Two men and a woman from Statesville were arrested in connection with two armed robberies early Friday morning in Mooresville.

Anthony Dwayne Turner, 22, Xavier Lamar Poteat, 19, and Brittany Nicole Blackwood, 33, were all charged with conspiracy to commit armed robbery and two counts of robbery with a dangerous weapon. Poteat was also charged with carrying a concealed weapon.

The two then fled the store on foot and were briefly tracked by a police K-9, officials said.

At 3:43 a.m., two armed men went into the Circle K at 354 S. Main St. They went behind the counter and emptied both cash registers, police reported.

The two fled on foot but were picked up by someone in a vehicle.

Officer Estefania Manzano and other responding officers tracked the vehicle north on U.S. 21/N.C. 115 into Troutman where they were stopped with the assistance of the Iredell County Sheriff's Office and Troutman Police Department.

Mauney: Be prepared for return to virtual learning on moment's notice

As Mooresville Graded School District students and staff transition from virtual school to in-person learning over the next few weeks, Superin…

The following persons registered for assumed names in the Iredell County Register of Deeds office from Oct. 8-14.

The JF Moore Park, at the corner of Main Street and Center Avenue, Mooresville says fall with an exclamation mark. The beautiful flower and pu… 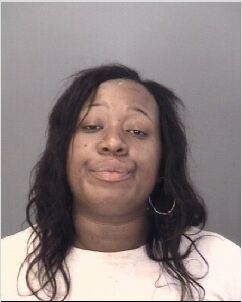 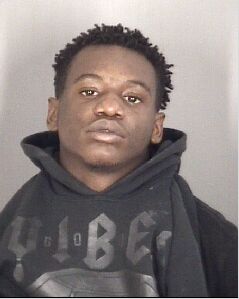 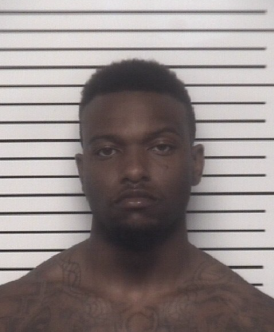