Wild-card weekend: Updates and scores from the NFL playoffs

WATCH NOW: One person dies in house fire near Mooresville
0 Comments
Share this
{{featured_button_text}}
1 of 3 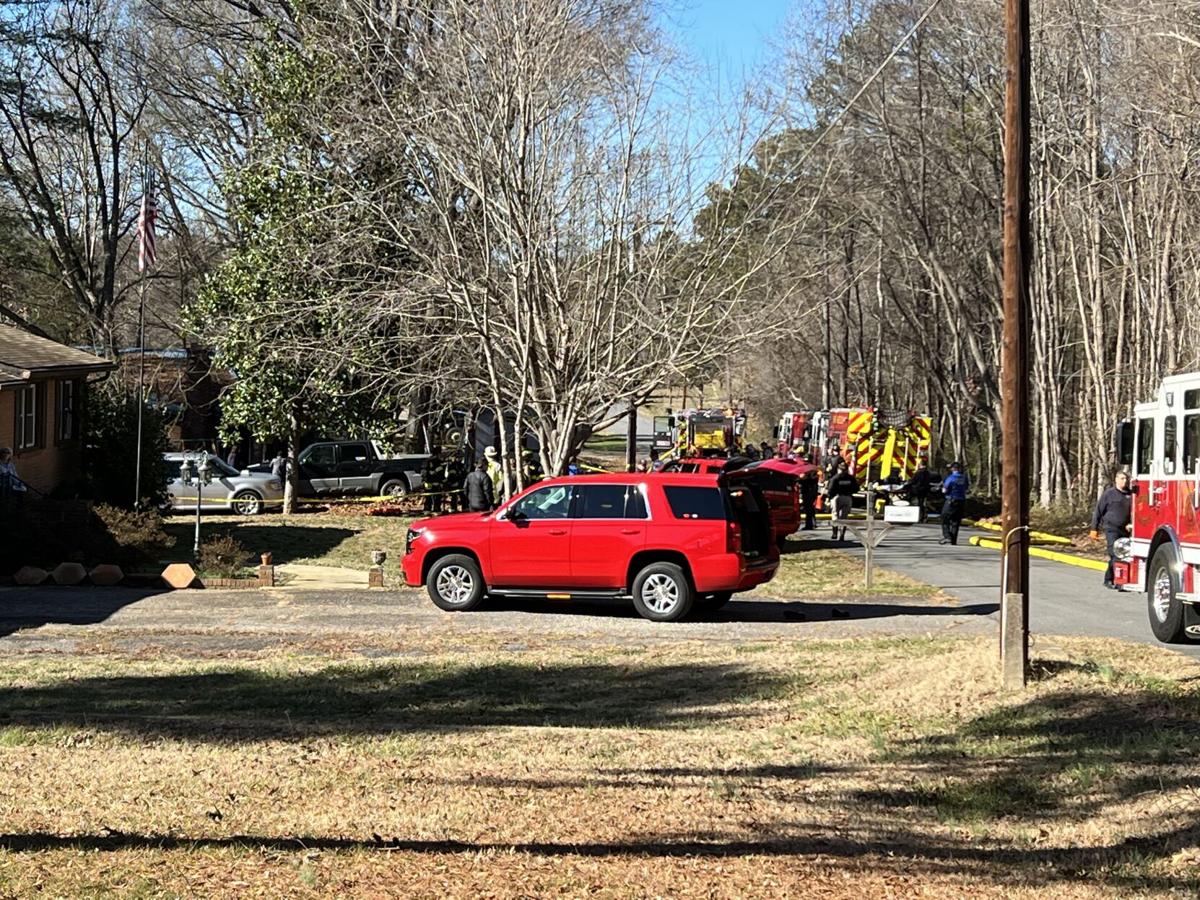 Emergency crews were called to the scene of a fatal house fire on Foursquare Road Tuesday. 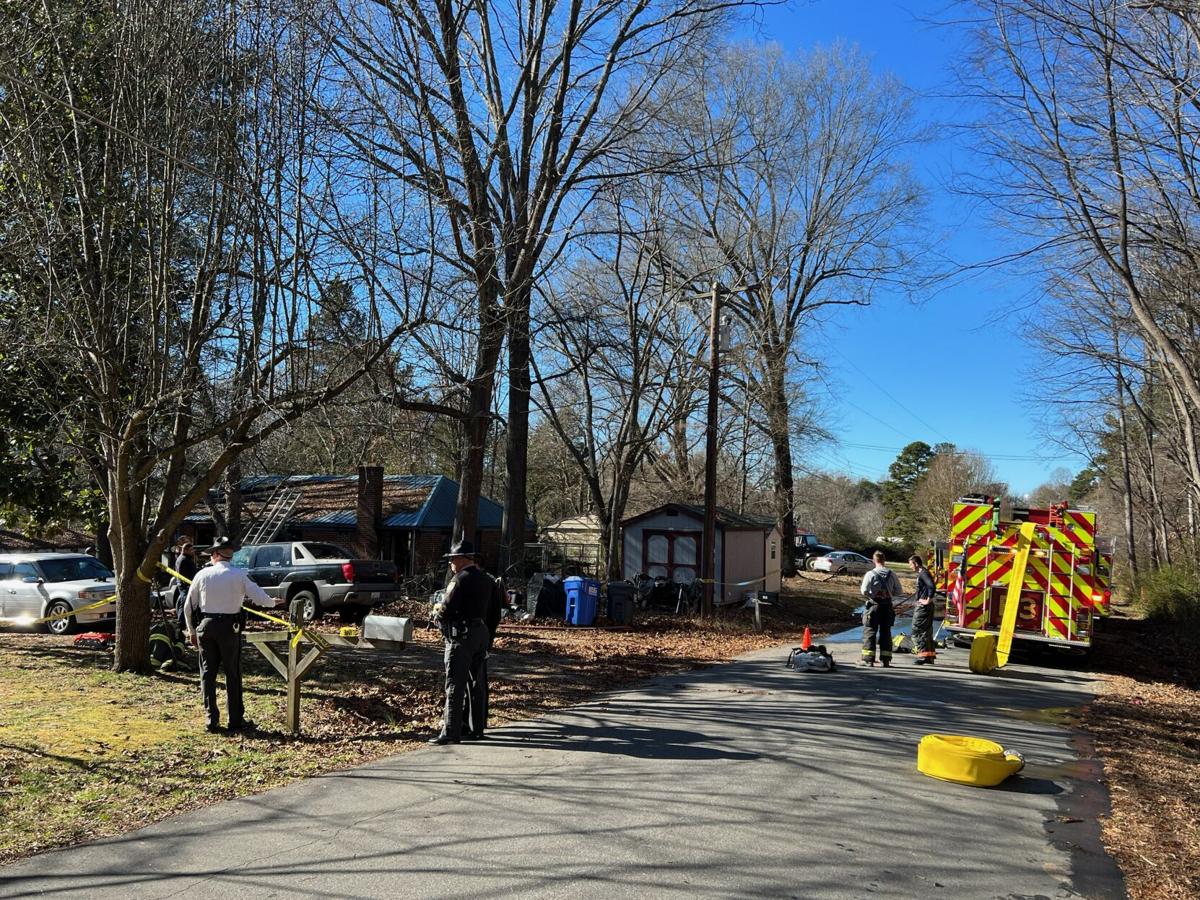 Iredell County Sheriff’s Office deputies are shown on the scene. 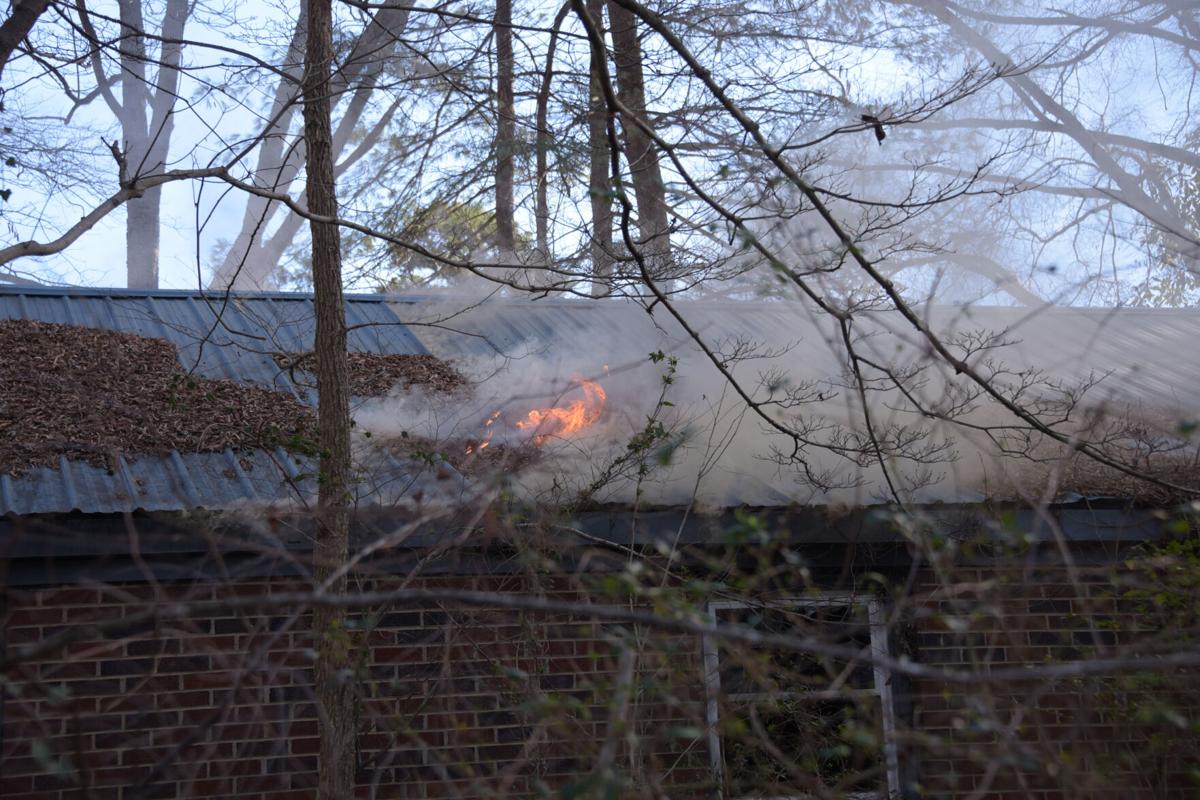 Flames are shown coming through the roof.

Firefighters from Mount Mourne, South Iredell, Lake Norman, Shepherds, Davidson, Cornelius and Mooresville were sent to a home on Foursquare Road before noon Tuesday for a house fire.

When firefighters arrived on the scene, they went into the house and pulled one person out. Iredell EMS and fire personnel performed CPR on the person. The victim was pronounced dead at the scene.

Watch Now: Travel issues continue with no end in sight

The Mooresville Board of Commissioners on Tuesday unanimously approved an economic incentive agreement to Battle Copacking, Inc. for the const…

Mooresville hits 13 shots beyond the arc, eclipses 100 points in victory over Statesville

With time winding down in the fourth quarter, Mooresville’s Thomas Vero lined up a corner three in front of the Blue Devil student section. Wh…

Mooresville schools to require masks for another month

Emergency crews were called to the scene of a fatal house fire on Foursquare Road Tuesday.

Iredell County Sheriff’s Office deputies are shown on the scene.

Flames are shown coming through the roof.