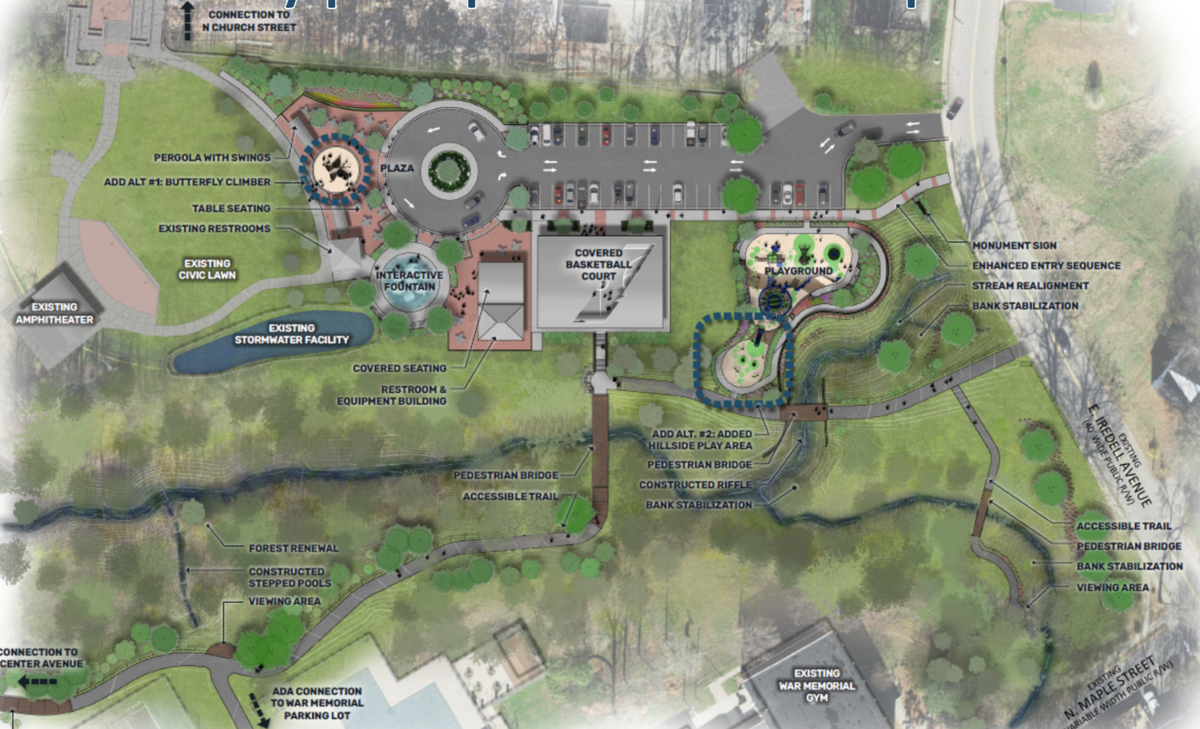 The proposed renovations for Liberty Park. 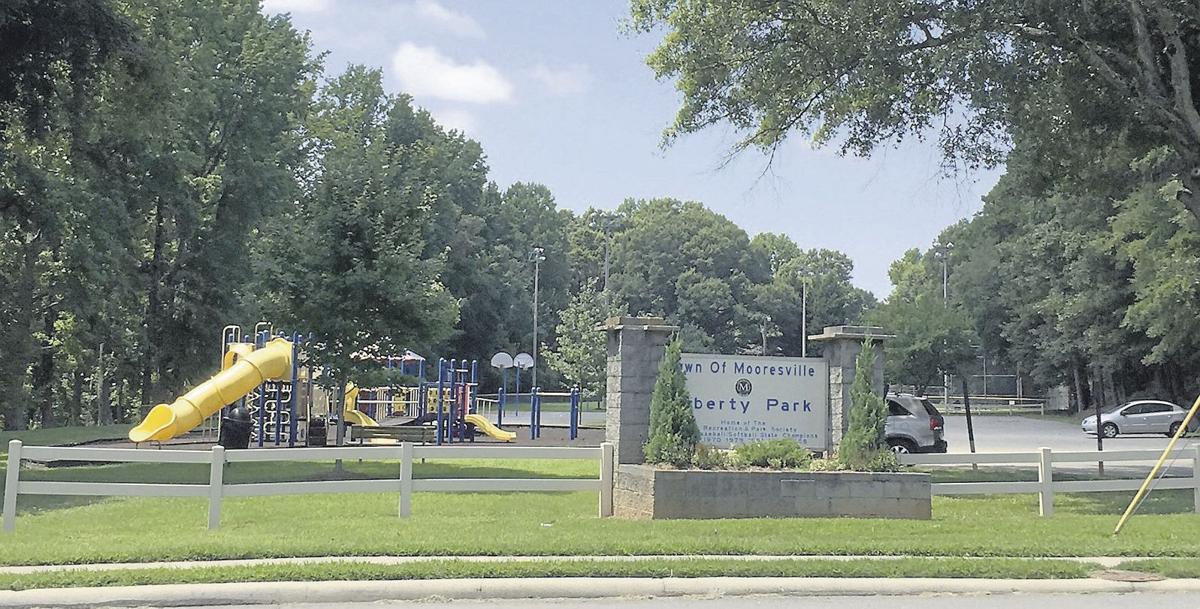 A Zoom meeting will be held to determine public likes, dislikes for the Liberty Park revitalization.

The Mooresville Parks and Recreation Department will be seeking input from the community Thursday on its current plans for the revitalization of Liberty Park.

“We would like to hear whether or not the public likes the items we have selected for the park,” Pam Reidy, director of Mooresville Parks and Recreation, said. “We want to know if this is the kind of signature park they want for downtown.”

Liberty Park, which was constructed in the mid-1970s, was cited as a focus for residents of the historic Mill Village to be renovated when the city began its phased process of the beautification of the downtown Mooresville area.

In the current plans, the new park will feature a large open-air amphitheater in the area formerly occupied by a baseball field with a pathway that connects the park to North Church Street. The park will also feature a new, interactive water fountain and both covered and uncovered picnic areas. The playground will also be completely new with an expanded play area. Liberty Park will also gain a few new walking trails, connecting much of the surrounding neighborhood to the park.

One of the centerpieces of the new Liberty Park will be a covered high school regulation basketball court in the place of the two smaller courts that are in the park currently. The court will also be made of a "sport court" material rather than the current blacktop courts.

“The town is committed to the renovations at Liberty Park,” Reidy said. “They know that it would be a great catalyst for bringing people downtown and as a community centerpiece.”

The parks and recreation department is also planning on holding events in the renovated park.

“We expect to have regular concerts there,” Reidy said. “Having events that bring people into that area will give them a chance to enjoy the community more.”

The community input meeting will be held virtually on Zoom at 6:30 Thursday. The link to join the meeting, as well as the passcodes for it, can be found at www.mooresvillenc.gov/260/Parks-Recreation.

The proposed renovations for Liberty Park.

A Zoom meeting will be held to determine public likes, dislikes for the Liberty Park revitalization.