NASA engineers have begun assembling the massive rocket designed to take the first woman to the moon later this decade as part of the Artemis program.

The first booster segment of the Space Launch System (SLS) was stacked on top of the mobile launcher at NASA's Kennedy Space Center in Florida earlier this week in preparation for its maiden flight, NASA said Tuesday.

A total of 10 segments will form the twin solid rocket boosters before its first liftoff, which is expected to take place next year.

The rocket is a key part of NASA's Artemis lunar exploration program, which aims to send the first woman and next man to the Moon by 2024. NASA officials also hope the SLS will be used to reach Mars and other "deep space destinations."

Once fully assembled, NASA said the SLS rocket will stand taller than the Statue of Liberty and have about 15% more thrust at liftoff than the Saturn V rockets that powered the Apollo missions about50 years ago, making it the most powerful rocket ever built.

However, the project has been dogged by delays and cost overruns.

"Stacking the first piece of the SLS rocket on the mobile launcher marks a major milestone for the Artemis Program," said Andrew Shroble, an integrated operations flow manager with Jacobs, a company working with NASA on the Artemis program, in a NASA news release.

"It shows the mission is truly taking shape and will soon head to the launch pad."

Artemis is named after the Greek goddess of the moon and is twin sister of Apollo.

How do astronauts sleep? 12 things you never knew about life in space

How do astronauts sleep? 12 things you never knew about life in space

The space shuttle had kind of has a new car smell

What time is it?

Astronauts get taller in space

They are aware of their place in history

Other things they carried

The toilet is … tricky

Biden: Economy rebuild is 'a marathon', not sprint

Biden: Economy rebuild is 'a marathon', not sprint

Cat is 'whiskered' away from Scottish polling station

Cat is 'whiskered' away from Scottish polling station

This is how a thunderstorm produces a tornado

While there's no perfect formula as to which storms will produce tornadoes, there's commonality in the anatomy of the systems that result in tornadoes.

Researchers recently unveiled the results of a study in which they determined that certain trees and plants common in Southern California off-gas natural yet nevertheless harmful volatile organic compounds (VOCs). 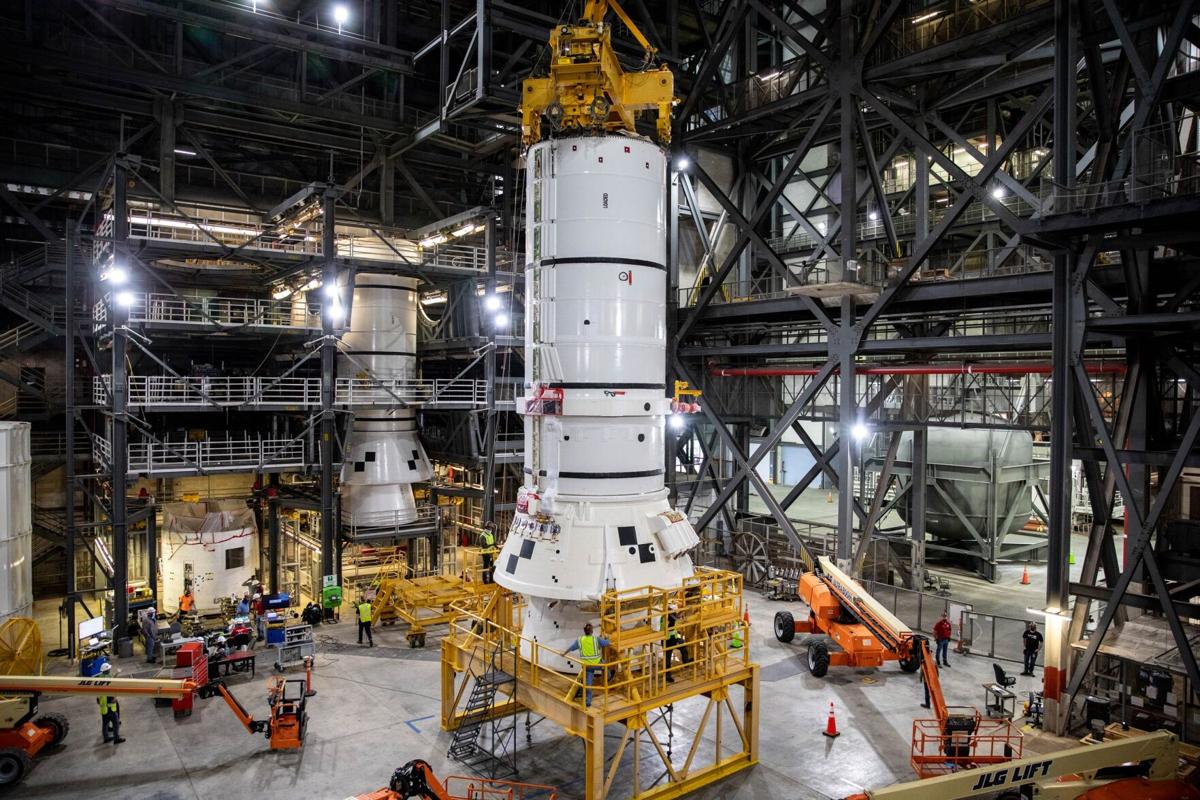 The aft segments of the Space Launch System solid rocket boosters for the Artemis I mission prepares to move from high bay 4 inside the VAB for stacking on the mobile launcher inside high bay 3. 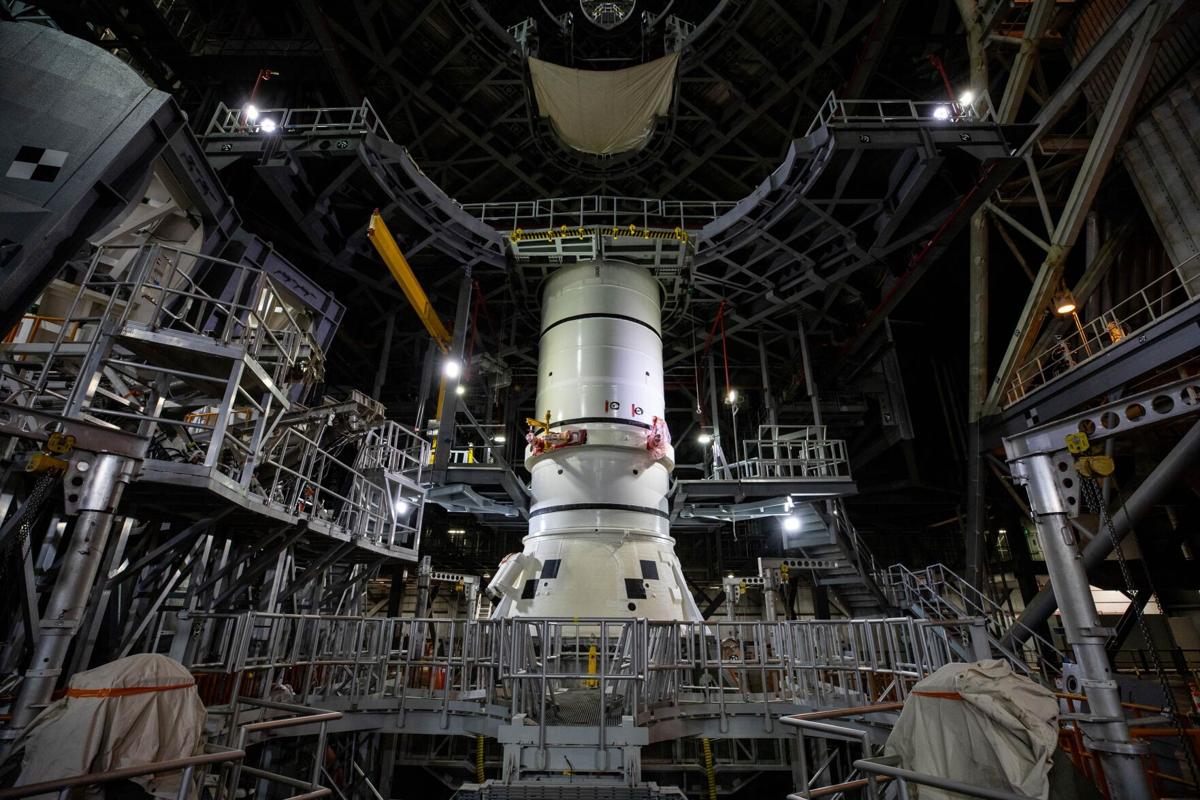 The aft segments of the Space Launch System solid rocket boosters for the Artemis I mission moves from high bay 4 inside the VAB for stacking on the mobile launcher inside high bay 3.