A suspect in the officer-involved Concord Mills Mall shooting Aug. 31 died over the weekend due to his injuries, police said.

Concord Police Chief Gary Gacek made this statement regarding the death of Dominic Jeter:

“The suspect who we now know fired several shots at police and was shot by officers is Dominic Jeter, a 23-year-old man from Charlotte. According to the Charlotte Medical Examiner, Mr. Jeter passed away sometime this weekend from his injuries. Any loss of life is tragic, and I wish his family comfort in this difficult time."

Police said Jeter was accused of stealing a gun, which matched the description of the gun he had at the mall, on the day before he exchanged fire with officers at Concord Mills.

Jeter was previously convicted of carrying a concealed weapon, being a felon in possession of a firearm and resisting arrest. According to court records, Jeter was on probation for firearm possession when he was shot by Concord officers.

Once officers arrived, they located the three suspects outside the mall. Maj. Todd McGhee said in a press conference on Aug. 31 that the suspects ran inside the mall and officers gave chase.

“At the end of the foot pursuit, one of the three suspects produced a handgun,” McGhee said. “At this point, one of the officers said over the radio that one of the suspects had a gun, and both officers gave multiple commands to drop the weapon.

Shots were first fired around 12:30 p.m. The mall went into lockdown not long after.

Both officers returned fire and struck Jeter, authorities said. Officers then called EMS, and Jeter was later flown to the Atrium Medical Center in Charlotte.

Several people inside and outside the mall called 911 after hearing the shots. Many said they were hiding inside the mall in places like the bathroom or the back of stores.

Two other suspects, Wuanell Hernandez, 21, and Christian Myles Tyson, 21, were identified as being involved in the reported theft at the mall and subsequent shooting with officers.

The SBI is currently investigating the officer-involved shooting.

“Our department carefully reviews every use of deadly force. In this case, SBI is conducting an independent investigation, and we await the results from their work,” Gacek said.

RAW: WORLD CUP: AMERICAN FANS IN QATAR REACT TO THE NETHERLANDS VICTORY OVER US

Behind the Scenes - At the World Cup media hub

Behind the Scenes - At the World Cup media hub

Rapid City Mayor Steve Allender on the B-21 bomber unveiling

Rapid City Mayor Steve Allender on the B-21 bomber unveiling 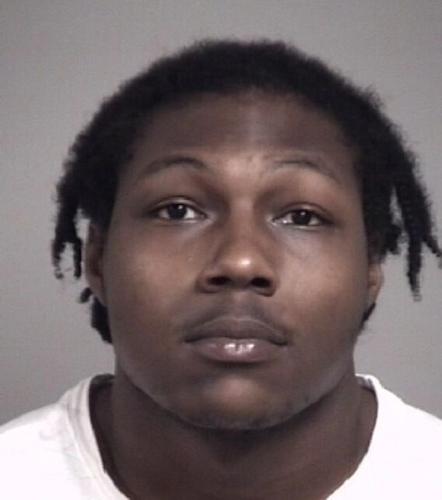 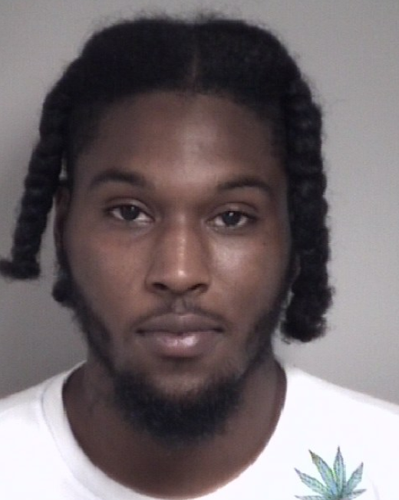