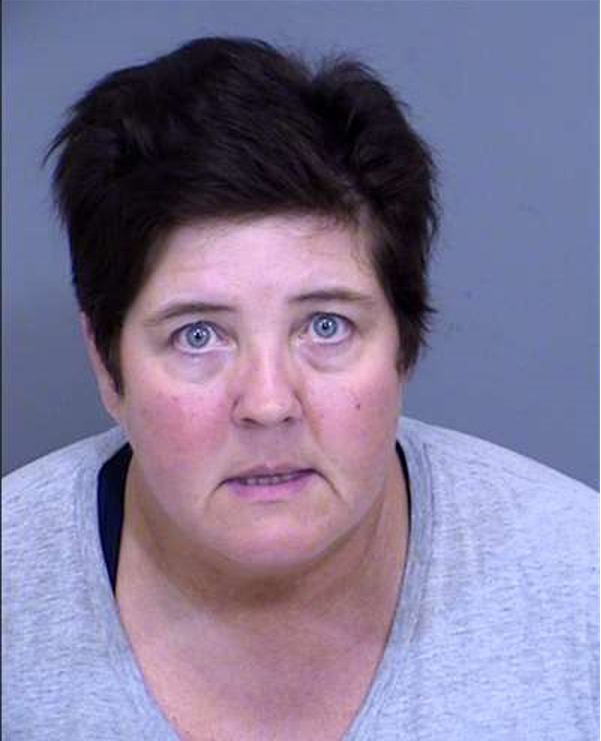 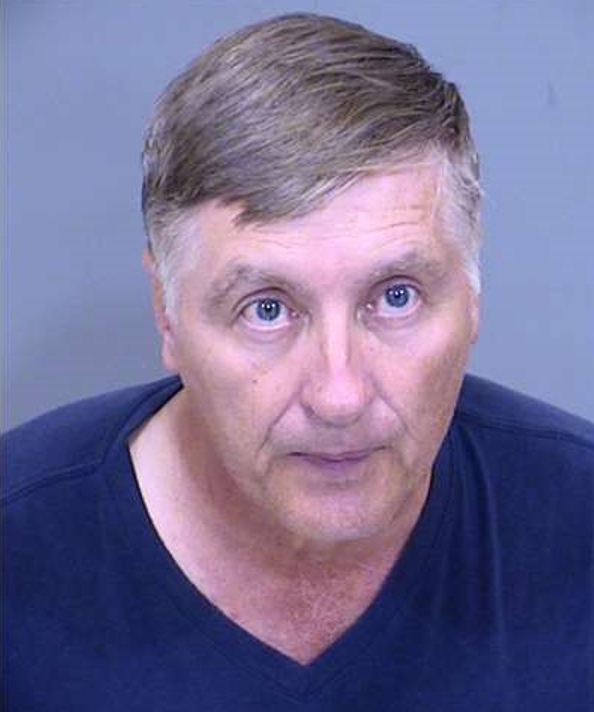 A frantic flight from a Hickory furniture factory in January ended Tuesday with two arrests by U.S. Marshals in a Phoenix neighborhood.

The arrests of Tangela Parker, 50, and Eric Parker, 62, came exactly six months after 51-year-old Michelle Marlow was shot and killed at the plant where all three worked.

The two were living in Phoenix under the assumed names of Jason and Elizabeth Reardon. They had swapped out the North Carolina license plate on their Honda CRV for an Arizona one.

While some information has been revealed, many questions remain.

How were the Parkers captured?

Brian Alfano, a deputy commander with the U.S. Marshals, said the agency received information that led them to focus on the Southwest.

However, there was one tip in particular that “blew it wide open,” Alfano said.

The nature of the tip has not been disclosed. Alfano did say that information released by the Marshals Service and disseminated through media helped authorities find the couple.

How did the Parkers stay on the run for six months?

Officers who have worked the case still have many questions about how the Parkers made it from Hickory to Phoenix, a distance of 2,000 miles.

Alfano said the Parkers likely lived out of their car for several months, and it probably took them three months to reach Arizona.

“They essentially would stop at rest stops and beg, plead for money, hold up signs for money,” Alfano said. “Then eventually they were able to save up enough money to start renting, have the residence they were staying at when they finally reached Arizona.”

He added, “We’ve got to talk to a lot more people. It’s still developing.”

Did the Parkers have any help and will anybody else be charged?

Alfano said the Marshals Service and the Hickory Police Department are currently investigating whether anyone helped the Parkers in their run from the law. No charges had been announced as of noon Wednesday.

On Tuesday afternoon, Hickory police Chief Thurman Whisnant said, “I can assure you, between the Marshals Service and us, we will both be doing our due diligence to see what we can learn about that, and I’m sure we’ll have more on that in the days to come.”

Why was Michelle Marlow killed?

On the day Michelle Marlow was killed, a TCS Designs employee said Tangela Parker and Marlow had gotten into an argument the week prior about moving tables in the factory.

So far, the narrative of the killings has remained the same, with no other significant details emerging. As the legal process against the Parkers moves forward, it remains to be seen what else may be behind the death of Michelle Marlow.

Kevin Griffin, kgriffin@hickoryrecord.com, is the City of Hickory reporter at the Hickory Daily Record.

Watch Now: Should my kid get the COVID vaccine?