The U.S. Marshals Service increased its reward in the search for an Alexander County couple charged in connection with the fatal shooting inside a Hickory furniture plant.

Brian Alfano, a deputy commander with the U.S. Marshals Service, said the reward was upped in an effort to gather more information on the location of the suspects. "Nothing much" is how he described the tips received to date.

Tangela and Eric Parker have been on the run since the shooting death of Phelifia Marlow at TCS Designs on Jan. 13. Tangela Parker, who worked with Marlow, was charged with murder. Eric Parker is charged with accessory after the fact.

Alfano noted the beige Honda CRV reportedly used by the suspects to flee the scene of the shooting has not been recovered. People should still be on the lookout for the vehicle, he said.

Anyone with information on the case can call the U.S. Marshals Service at 877-WANTED2.

Alfano reminded the public that all tips are confidential. Tips can also be shared online at www.usmarshals.gov/tips.

Kevin Griffin is the City of Hickory reporter at the Hickory Daily Record.

Watch Now: Should my kid get the COVID vaccine?

From the ashes: At Pilot Mountain, destruction, rebirth, glimpse of future

The Pilot Mountain fire, part of a natural cycle dating back thousands of years, also offers a sobering look at the future and the impact of climate change.

Community leaders are reeling from a video allegedly showing a McDowell High School teacher making a racist comment in class.

A fire at Pilot Mountain State Park is under control, officials say. But experts predict warming temperatures tied to climate change will lead to more wildfires.

Court: Former NC officer convicted of misusing force got too light a sentence

A former Hickory police officer convicted of slamming a woman to the pavement will be resentenced. His original sentence was tossed by a federal appeals court late last month.

Charlottesville, Va. gives Lee statue to Jefferson School, which plans to melt it down

The local African American museum plans to melt the statue down and transform it into a new work of public art.

After painful losses, the state has finally gotten an economic win. "A world-class company has taken notice of the way we do things. This company could have gone anywhere in the world, but they chose North Carolina," said Machelle Sanders, North Carolina's Secretary of Commerce.

With wildfire raging on Pilot Mountain, community comes through with donations for firefighters

Crews continue to fight a wildfire that has, as of Monday morning, burned some 300 acres at Pilot Mountain State Park. And local officials are asking for donations to help local firefighters.

A wildfire at Pilot Mountain State Park grew to 500 acres Monday and is expected to reach 900 acres. 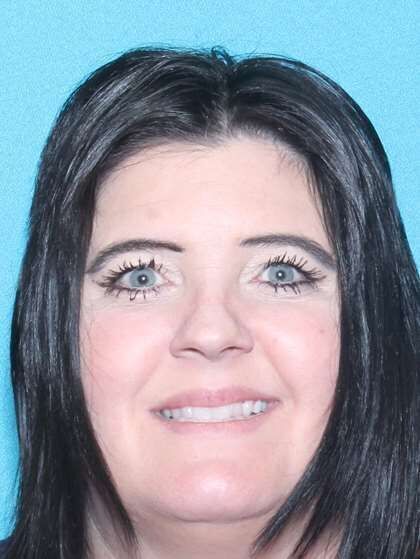 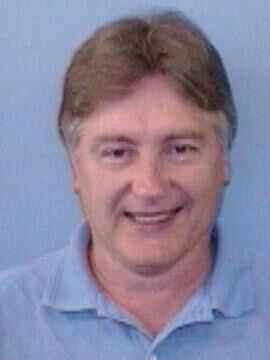