Iredell County finds itself in a new voting district this year for the state Senate election, but it will find the same Republican candidate on the ballot after Sen. Vickie Sawyer announced her reelection campaign for 2022 on Wednesday.

“It has been the greatest honor of my life serving in the North Carolina Senate representing NC Senate District 34, and I have the residents of Iredell and Yadkin Counties to thank for graciously allowing me this opportunity. I want to continue my service representing my neighbors in Iredell and Mecklenburg counties in Raleigh,” Sawyer said in a news release.

The new District 37 contains all of Iredell County. But unlike the old NC Senate District 34 that Sawyer currently represents, all of Yadkin County is swapped out for the northern reaches of Mecklenburg County. Sawyer said she hopes to once again win the seat while wooing over new constituents.

“All Senate seats belong to the people, not individual lawmakers, regardless of county groupings. The people of my current district honored me when they chose me to serve, and I hope the folks of District 37 will allow me the opportunity to return,” Sawyer said.

The area of northern Mecklenburg County is currently represented by Natasha Marcus, a Democrat who won her seat by a 71.93% to 28.07% margin over Constitution Party candidate Christopher Cole in 2019. The few precincts Marcus didn’t win were in the northern part of the county, and her support tended to strengthen in the more southern areas of her district.

While the new districts are set to go into action for the 2022 election, controversies over the maps approved by North Carolina’s Republican-led legislature are already brewing. While race was reportedly not one of the criteria used in drawing the new maps, a lawsuit has been filed that the new voting districts disadvantage Black voters in the state.

Races on the ballot include City of Statesville mayor, two councilman at large and council members in Wards 2, 3, and 5. The races will also include Wards 3 and 4 in Mooresville.

The election for those races will be on March 8, the same day as the statewide 2022 primary election.

If a primary is needed for either of the two Mooresville Ward seats, that will be held March 8 and the election will either be April 26 or May 17 coinciding with the statewide second primary.

In the event of a runoff for the Statesville elections, it will be held either April 26 or May 17.

On the ballot for the Nov. 8, 2022 election will be the following races:

Races that will file with the Iredell County Board of Elections include:

NC Senate, two NC House seats, three seats on the Iredell County Board of Commissioners, Clerk of Superior Court, sheriff, Districts 1, 3, 5 and 7 on the Iredell-Statesville Board of Education.

'Concerning' asteroid will break into Earth's orbit in a week: NASA

'Concerning' asteroid will break into Earth's orbit in a week: NASA

The local sheriff said he didn't know why the boy's father bought the gun. Several students from the shooting remain in critical condition, including a 14-year-old on ventilator. Here's the latest.

The following is a list of those booked at the Iredell County Detention Center on felony and driving while impaired charges from Nov. 10-17. Listed information, including addresses, has been gathered from reports publicly available at local law enforcement agencies. All individuals listed are innocent until found guilty in a court of law.

Climate change will have profound impact in North Carolina

The Earth is warming at an accelerated pace.

A truck arrived in Mooresville on Friday afternoon bound for Josh’s Farmers Market. It wasn’t carrying the well-known market’s normal selection of produce, though. Rather, it was hauling a payload of a more seasonal variety: Christmas trees. 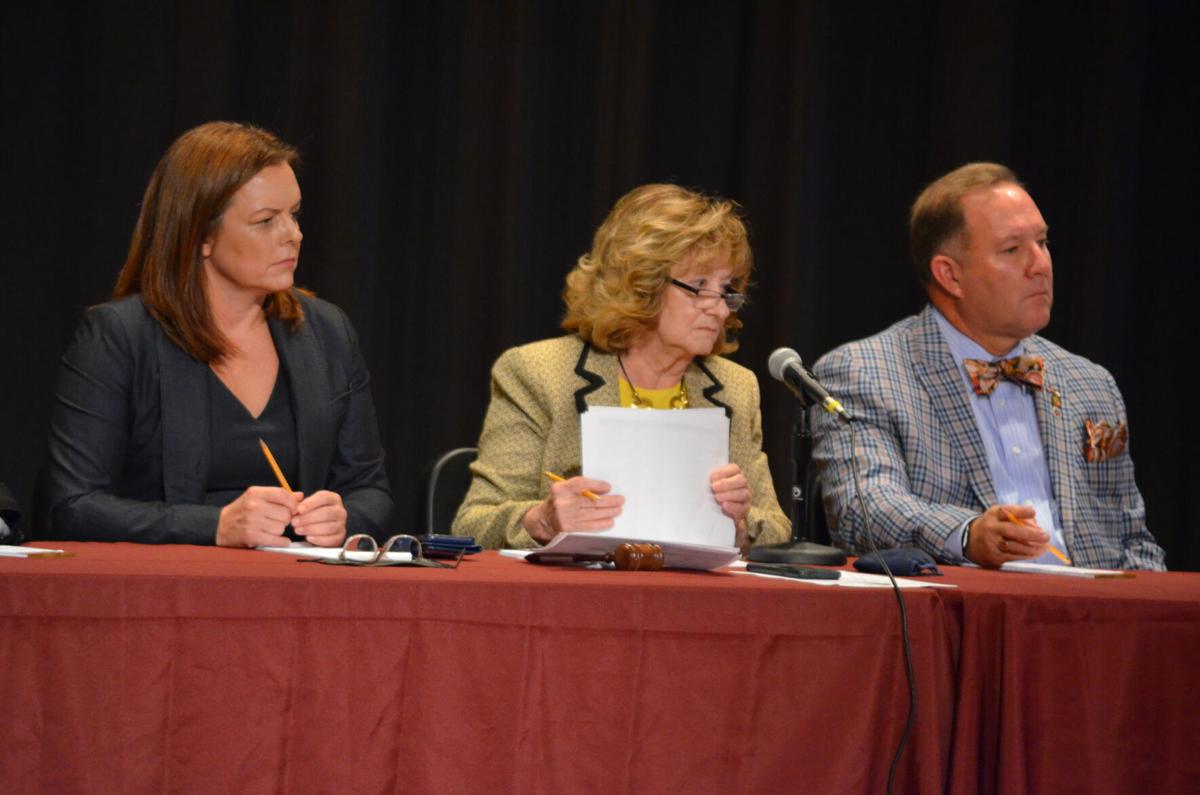 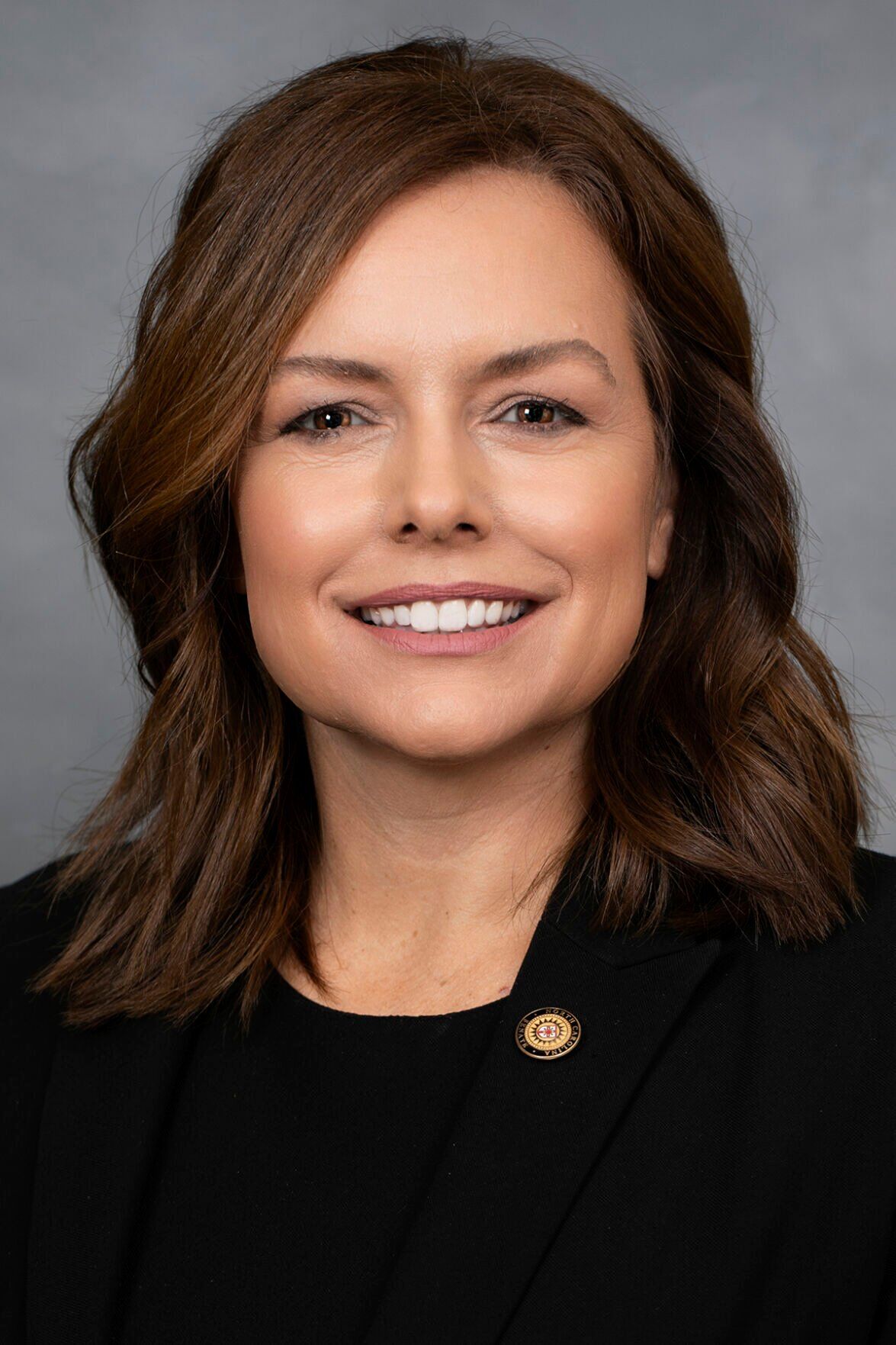