October 1, 1936 - June 25, 2020 Harding Winslow Rogers Jr., DDS, 83, of Mooresville, passed away Thursday, June 25, 2020. Born Oct. 1, 1936, in Mooresville, he was the son of the late Harding Winslow Rogers Sr. and Mary Agnes McNeely Rogers, He is survived by his wife of 62 years, Peggy Mott Rogers; daughter, Mary Vivian Rogers-Cannon and husband, Dylan; son, Harding "Winslow" Rogers III and wife, Laura; grandchildren Beth and Doug Cannon, and Vivian Rogers; and brother, Bryant Kilpatrick Rogers. Dr. Rogers was born and raised on Main St., in Mooresville. He graduated from Davidson College and the University of North Carolina School Of Dentistry. He served his country in the U.S. Navy, then he and Peggy returned to Mooresville to start a practice and raise their family. Dr. Rogers practiced for 34 years as a general dentist, where he was admired for his clinical excellence and loved by his patients and staff. Other passions in his life were his farm, his family and his fishing buddies. His farm is where he raised beef cattle and brought his children up knowing the dignity of doing things correctly, and the glory of an honest day's work. Times with family and friends working on the farm with us bring memories of much laughter and much more sweat! His fishing and hunting trips with his buddies were precious and relaxing! He touched the lives of many people through his concern for everyone's well-being, as well as his silent benevolences. He was a life-long member of the First Presbyterian Church of Mooresville, where he served as a deacon. He was Moderator of the board of deacons; Stephen Minister and Stephen Ministry leader, and multiple years as President of the men's Bible class. In his civic life, Dr. Rogers was president of the Mooresville Rotary club, a Masonic Mason, as well as a founding member of the DIFF club. A celebration of life was held outside, Saturday, June 27 at 7 p.m., at his home. All safety guidelines were followed. In lieu of flowers, please send memorials to the Oxford Children's Orphanage in Oxford, www.mhc-oxford.org. Cavin-Cook Funeral Home & Crematory, Mooresville www.cavin-cook.com 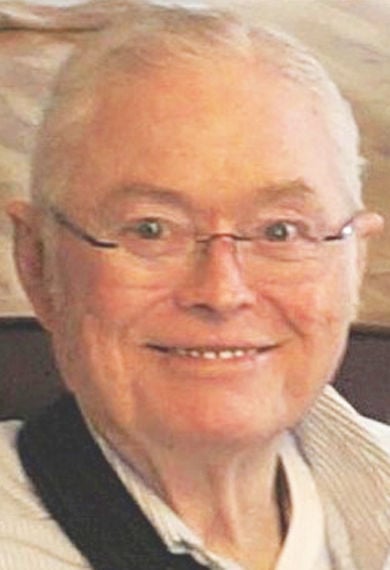 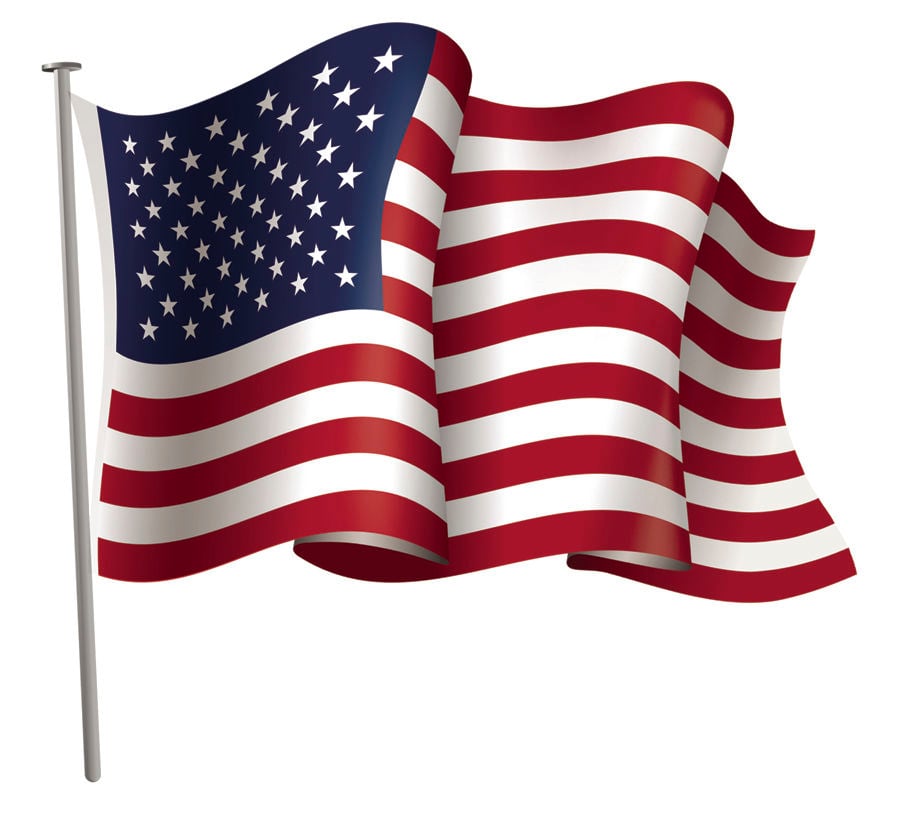