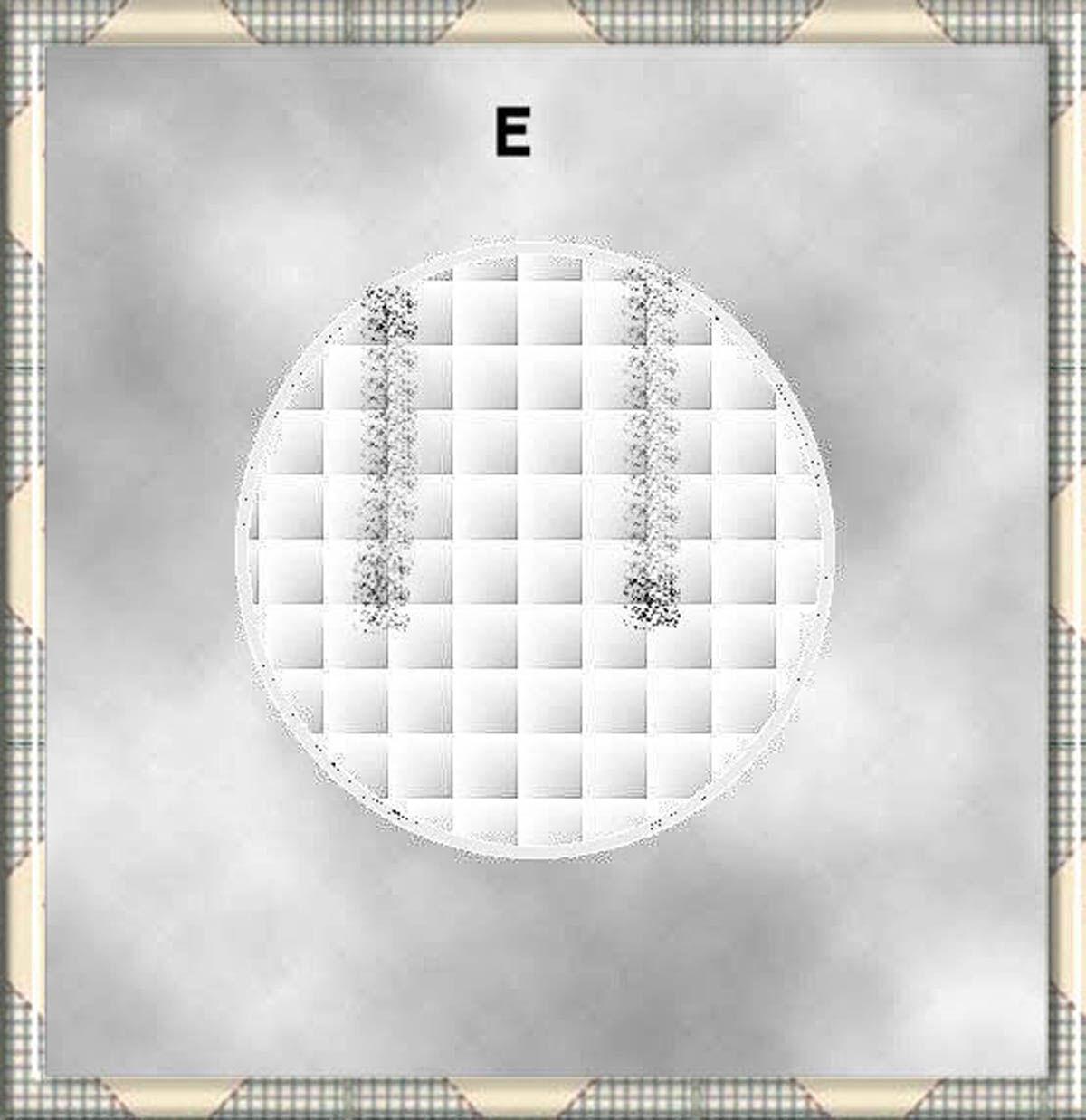 Robert sent in this illustration with his email about a close encounter.

Well, maybe not often, but I did this week in the form of an email with the subject line “UFO.”

When I get an email with the subject line “UFO,” I immediately open it, unlike emails with subject lines “Action Required” or “Past Due Notice” or “Dear Lying Liberal News Media Scum.”

The following are some excerpts from that email as well as my expert analysis of its contents. We’ll call the reader Robert, since that is the name he listed, but I won’t reveal his last name because if the tale is true, he may be whisked away by some shadowy government entity because he knows too much.

How would you like to look up and see this UFO hovering about 50 feet above your head?

Right here I need to interject that I would not like that. I’m not comfortable with having my space invaded and this seems like the very definition of space invader.

I had graduated from high school (Class of 1948) and could not obtain employment since I was of draft age.

This would make Robert around 90 years old, which would have raised a red flag as to the authenticity of this email had William Shatner not gone into space on the same day I received it.

I lived with my parents, and our home was close to the railroad tracks and the shops where they repaired the locomotive engines. Norfolk and Western Railroad was just transitioning into diesel locomotives and when they accelerated on the slightly inclined tracks, our windows would emit some rattling. One evening, our windows were rattling excessively, and I decided to go outside to get a look at the locomotive engine capable of doing this.

Spoiler alert: It wasn’t a train.

When my feet hit the ground, I was aware of a low pulsing from overhead. Looking up, I saw this UFO, about 50 feet in diameter. The object seemed to be constructed of small partitions, and two streaks of what appeared to be soot trails ran from the leading to the trailing edges.

At this point, I would have returned to my house, changed my pants and hidden in the closet. I’ve read enough stories and seen enough movies to know this situation often ends in someone getting abducted, probed or harmed in some way.

Robert, though, took a more contemplative and observational approach.

I immediately thought of what happens when an object enters earth’s atmosphere. The UFO hovered in a stationary position for about 15 minutes, or more, then the pulsing sound started to increase, and the object started to move in a direction that would be more ESE, than East, only.

Thankfully, Robert wasn’t abducted, probed or harmed in any way. The ship did not laser blast the train yard in an effort to disrupt the late 1940s infrastructure in preparation for an alien invasion that would result in the conquest of Earth. He simply watched the UFO disappear into the cosmos. Years later, while reading about Area 51, he ran upon a theory espoused by one researcher on our purported alien visitors.

He described the method of propulsion, and the fact that they would focus on a planet millions of years away then stretch time itself and release it like a rubber band, propelling the UFO spaceship light years beyond in a matter of seconds.

And that is Robert’s story. You are free to believe or disbelieve. But some dark night, if you hear the windows rattle, if you feel a pulsing in the atmosphere and you dare to venture outside and look skyward … be sure to send me an email about it with the subject line “UFO.”

Scott Hollifield is editor/GM of The McDowell News in Marion, and a humor columnist. Contact him at rhollifield@mcdowellnews.com.

Scott Hollifield: Recalling the bear facts in a roadside tavern

Editor’s Note: I’m taking a day or two off. Please enjoy this one from a few years ago starring a bear. I’ll be back next week with something …

Kyle Rittenhouse is 18 years old. On Aug. 25, 2020, when Rittenhouse killed two men during a night of civil unrest in Kenosha, Wisconsin, he was 17. But when he took the stand during his murder trial, he looked like he could be 13. Defendants in murder trials often do themselves no favors by testifying in their own defense, but Rittenhouse probably helped himself. He was soft-spoken and ...

Scott Hollifield: Readers react to hole in the ground

Williams: Locally, nationally and globally, inequity imperils us all

Michael Paul Williams — a columnist with the Richmond Times-Dispatch — won the 2021 Pulitzer Prize in Commentary "for penetrating and historically insightful columns that guided Richmond, a former capital of the Confederacy, through the painful and complicated process of dismantling the city's monuments to white supremacy."

It appears I must put away my dream of a new Jeep Gladiator, crank up my ragged old truck and drive it into town for that overdue inspection b…

Scott Hollifield: The terrifying return of the hole in the ground

In April, I wrote this about a discovery while mowing:

Episode 25: Richard Kyte and Scott Rada also discuss campaign yard signs and how or whether they contribute to our political discourse.

What a seismic difference a trial has made to public and media perceptions of Kyle Rittenhouse. When he was charged at age 17 with shooting three men, two fatally, during racial unrest in Kenosha, Wisconsin, last year, various media accounts described him as a rifle-toting white supremacist who drove across the border to shoot Black Lives Matters protesters in the racial unrest that followed ...

Robert sent in this illustration with his email about a close encounter.