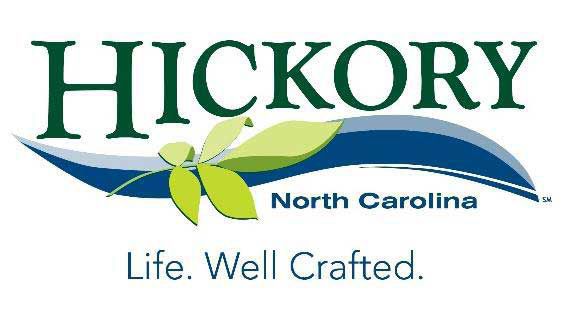 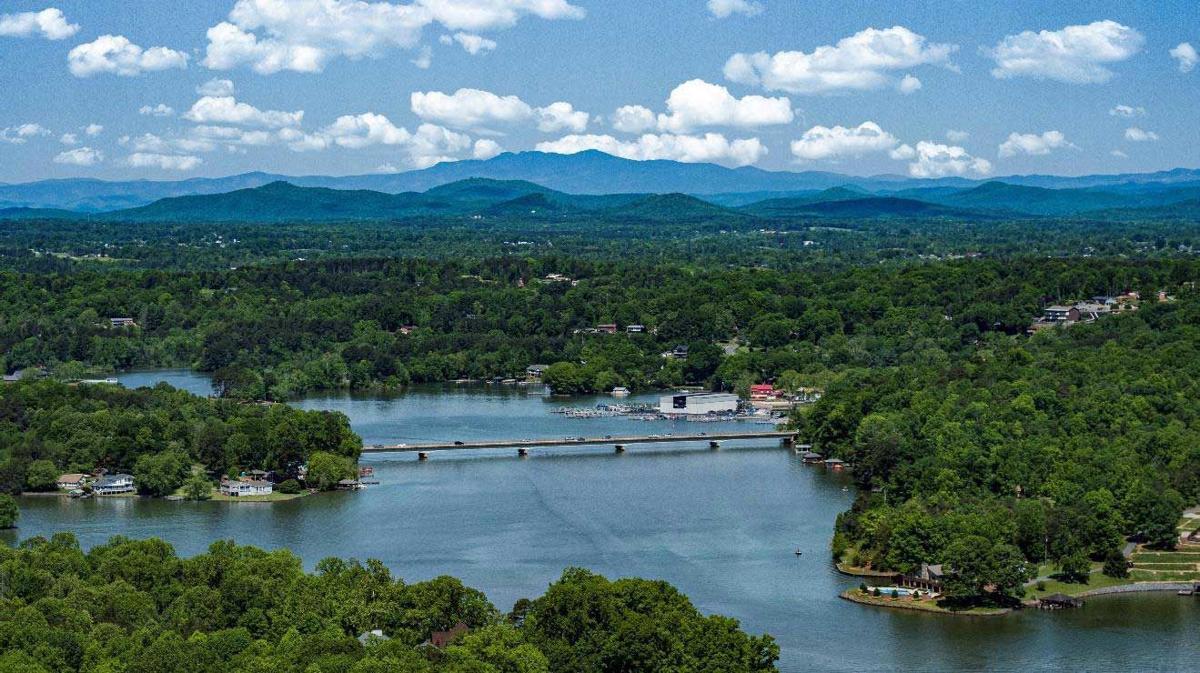 In the foothills of the Blue Ridge Mountains along the Catawba River, Hickory’s natural landscape creates a beautiful backdrop for a well-crafted life with abundant opportunities for outdoor recreation. 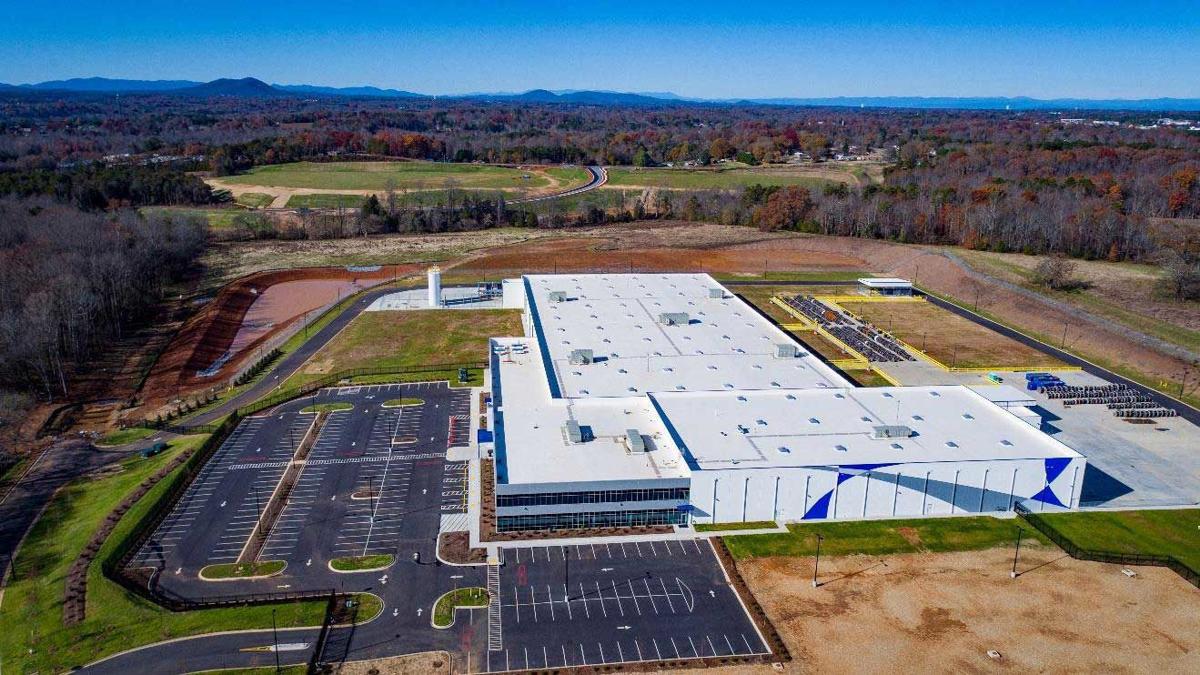 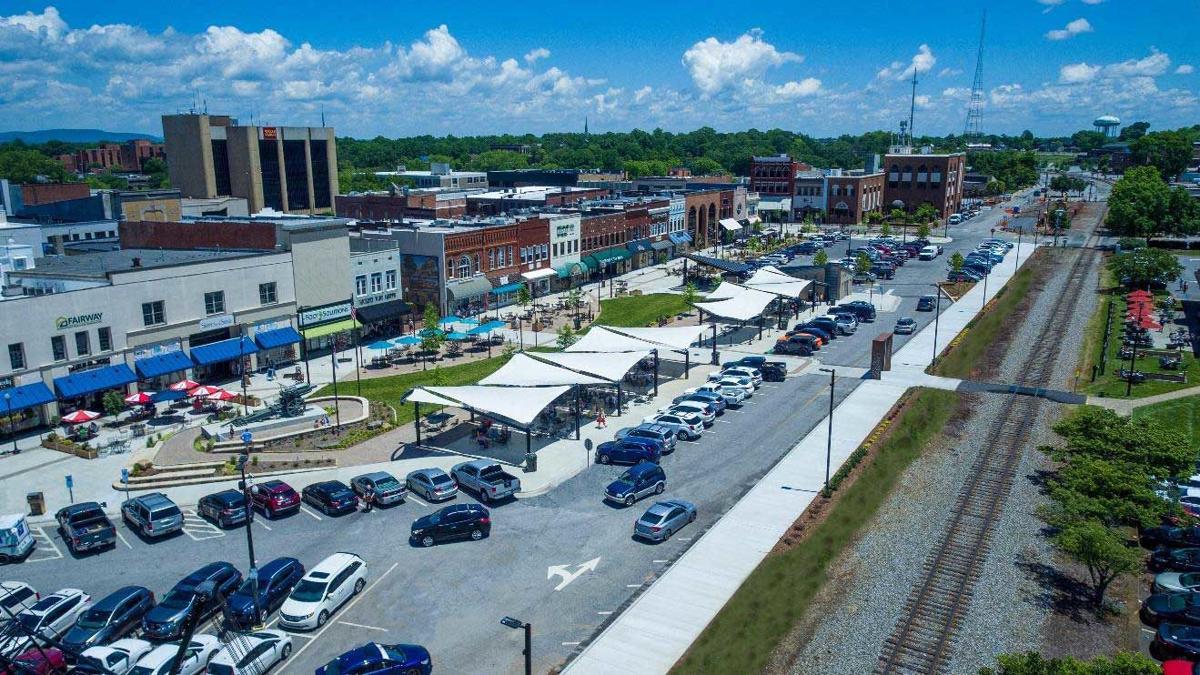 Union Square and the surrounding downtown block received a major overhaul in 2019 as part of Hickory’s bond program. The City Walk multiuse trail, visible on the right in this photo, passes through the heart of Downtown Hickory. 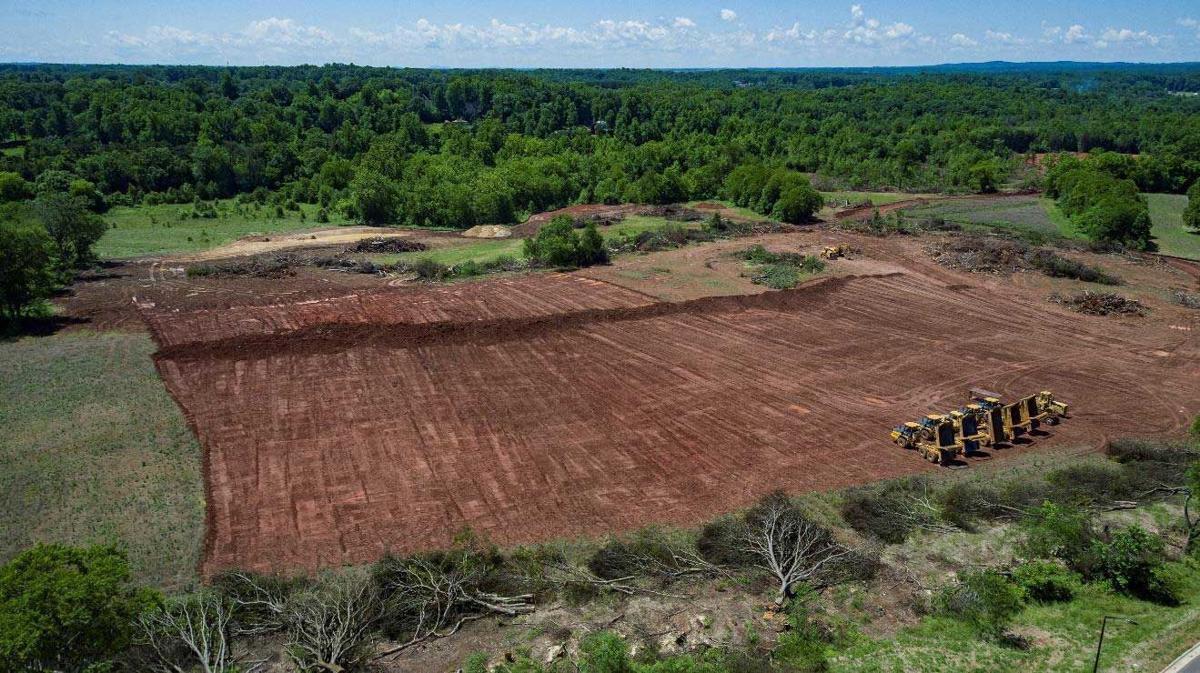 Graded and greenfield sites, ranging from 10 to 33 acres, are available within Trivium Corporate Center. The master-planned Class A business park is being jointly developed by the City of Hickory and Catawba County.

The city of Hickory continues to forge ahead, even in the midst of the coronavirus pandemic, with a $90 million revitalization plan to attract new industries, including those now identified as critical and essential.

This sprawling metro of 365,000 people is primed to benefit from the current economic landscape and new site selection considerations, thanks to the forethought of its citizens and community leaders.

Hickory is no stranger to economic uncertainty...or resurgence.

Facing several economic hardships over the last few decades, Hickory has always managed to reinvent itself and emerge stronger on the other side. This time is not any different.

The Catawba County Economic Development Corporation (EDC) recently proposed a new marketing and recruitment plan based on opportunities exposed by the pandemic. The EDC’s Critical & Essential Recruitment and Expansion Initiative incentivizes identified opportunities, targeting sectors that have shown supply chain and production deficiencies in operations during the COVID-19 pandemic.

“During the pandemic, we’ve seen many local manufacturers transition to PPE production to meet increased demand,” said Scott Millar, President of the Catawba County EDC. “This is a testament to the resiliency of Catawba County and the ability of our local workforce to adapt in challenging times.”

Zack Markwell, CEO of Stonemont, said, “During these challenging times, we see opportunities to react quickly to the shifting demands for new Class-A facilities in strong labor markets. This commitment into Hickory's Trivium Corporate Center follows on our recent investment into the new Corning development. We hope these are the first of several investments to come in this strong Charlotte submarket.”

“Experience has shown that companies are moving more quickly when they decide to expand or relocate,” stated Hickory Mayor Hank Guess. “We know that to be competitive in economic development, Hickory must have ready buildings and sites for relocating or expanding companies to consider. Trivium Corporate Center was the first step in the process of creating those opportunities.”

Trivium Corporate Center broke ground two years ago, and has already secured three international tenants – Corning, ITM, and Cataler. Combined, the three companies have committed to invest $119 million and create 398 jobs in the business park with above market salaries. With the Stonemont Spec Building, expected to be completed to its shell state by April 30, 2021, the EDC plans to target the Critical & Essential sector for this facility and other available property at Trivium Corporate Center.

So why are so many entrepreneurs, companies, and developers now setting their sights on Hickory, Charlotte’s Great Northwest?

Millar has seen the momentum shifting to Hickory and notes several reasons, with one major factor being location.

Nestled at the foot of the Blue Ridge Mountains along the Catawba River, Hickory is ideally located at the crossroads of I-40 and U.S. 321, just a 50-minute drive from Charlotte and its international airport.

A projected trend, driven by the pandemic, is for site selectors to opt for less densely populated areas, instead of large urban metros. With city limits spreading across three counties, and the Hickory-Lenoir-Morganton MSA spanning even further distances, Millar counts Hickory’s density as another recommending factor.

With a competitive cost of living, and the nation’s lowest business costs according to Forbes, Hickory makes an attractive location for those seeking a well-rounded community, rich with opportunity.

Not only is Hickory ideally located, less densely populated than larger urban metro areas, and affordable, Hickory is also investing in quality of life amenities and economic development through its Hickory Trail project.

“When furniture and textile manufacturing jobs left the region in favor of cheaper labor markets overseas during the Great Recession, Hickory leaders and citizens realized the need to revitalize the city and passed a $40 million bond referendum in 2014,” said Warren Wood, Hickory City Manager.

In the years since, Hickory has leveraged the $40 million bond funds to secure an additional $50 million in state and federal grants for complementary projects.

With all projects either under construction or design, this foothills city is already seeing positive results in the form of new housing projects, mixed-use developments, corporate headquarters expansions, and industrial facilities.

As the pandemic continues to encourage outdoor recreation and overall wellbeing, greater emphasis will be placed on quality of life and access to recreational amenities.

Once completed, the Hickory Trail will offer 10 miles of multiuse pathway for walking, running, hiking, and biking across the city. The Trail will also provide improved public access to Lake Hickory and its varied water activities.

If all those reasons weren’t enough to consider, Hickory also boasts 26 city parks, including miles of mountain biking on the popular Lake Hickory Trails. Plus, the Blue Ridge Mountains are just a short drive away in Boone or Asheville.

It doesn’t take long for visitors to discover that Hickory truly fits its brand of “Life. Well Crafted.”

As the city of Hickory celebrates its sesquicentennial this year, its Latin motto of “vestigia nulla retrorsum” rings as true as ever. The phrase, which translates to “no steps backwards,” reflects the city’s resilience and describes the collective mindset of a community of doers and makers determined to craft a stronger, more vibrant Hickory for tomorrow.

Ready to craft your business in Hickory? Visit www.MyHKY.com for an interactive, virtual tour.

In the foothills of the Blue Ridge Mountains along the Catawba River, Hickory’s natural landscape creates a beautiful backdrop for a well-crafted life with abundant opportunities for outdoor recreation.

Union Square and the surrounding downtown block received a major overhaul in 2019 as part of Hickory’s bond program. The City Walk multiuse trail, visible on the right in this photo, passes through the heart of Downtown Hickory.

Graded and greenfield sites, ranging from 10 to 33 acres, are available within Trivium Corporate Center. The master-planned Class A business park is being jointly developed by the City of Hickory and Catawba County.