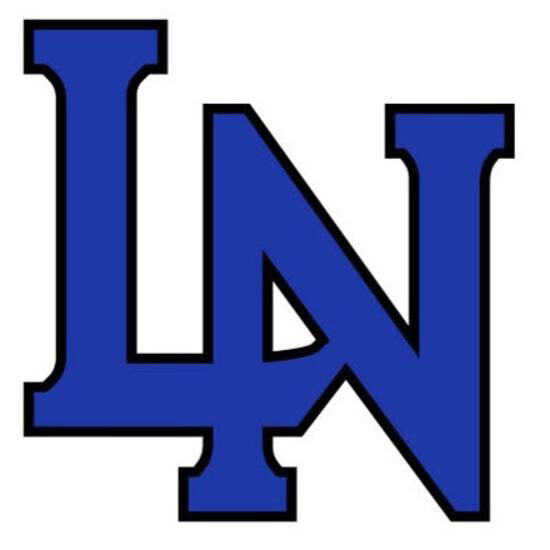 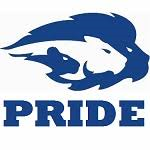 The road to participation for the only local high school basketball teams—one girls and one boys – to merit an invitation for the start of N.C. High School Athletic Association’s postseason play will be doing so primarily in road game play.

The NCHSAA received final regular-season game scoring results and official team records – both for the season overall as well as in crucial conference clout-carrying ranks – early over the past weekend released the formal playoff brackets in girls and boys play across each of the ruling organization’s four classifications to pave the way for the start of this week’s second-season competition.

When all information was revealed, the duo of Lake Norman High Schools’ girls team and Pine Lake Prep’s boys entry wound up being the only ones with Mooresville addresses to make the various fields.

Lake Norman’s Wildcats parlayed their overall record of 9-1 alongside a 5-1 account for show for all outings able to take place in their I-Meck Conference ranks during a schedule sidetracked somewhat due to the coronavirus pandemic to shore up their particular presence in the NCHSAA’s 4A class playoff pool.

As for Pine Lake, the Pride backed matching 14-1 standards to show for the season in general as well as in its PAC-7 Conference crowd – markers that each stood side-by-side throughout the regular-season slate – and sealed the deal on their appearance in the NCHSAA’s 1A class field courtesy of capturing a win in a first-place tiebreaking affair as a result.

For each entry, however, the good news surrounding their selections as postseason participants allowing both to also be the lone ones hailing from local court camps to be so recognized comes accompanied by some bad.

Despite the fact that Lake Norman’s girls and Pine Lake’s boys each pieced together successful seasons to combine for just two losses between the pair, neither team managed to impress playoff bracketeers responsible for putting together the seeding statuses solid enough to merit home court debuts.

While both will be forced to christen this week’s activity inside the unfamiliar sites of their paired-up hosts, barring upsets that include ones potentially managed by each of them, all other games to be played in case of favorable outcomes will also be held away from home.

While tradition holds that ladies usually go first, in this particular case it’s Pine Lake boys team that garners the area’s top billing in the wake of opening playoff appearances.

That is the case as the Pride posted an official two-way tie atop the final regular-season standings in the PAC-7 ranks and, courtesy of approval made on the part of the NCHSAA regarding determining seeding status from each of the state’s conferences allowing such additional games to be held, emerged as a victor in a the tiebreaking contest to net the circuit’s preferred No. 1 seed.

Despite that, though, Pine Lake wound up being shouldered with the overall No. 9 seed among the 16 teams forming the 1A class boys West Region bracket. PLP put its season’s success to the test when traveling to take on No.8 region seed North Stanly in first-round play. The contest was set to take place late Tuesday.

Reward for potentially posting the opening-round upset win on the part of Pine Lake comes in the form of a possible meeting with the West Region’s overall top-seeded entry in Mitchell County set to take place on the latter’s home court pending its as-anticipated win in first-round play over No. 16 seed Research Triangle Round two of the fast-break paced postseason is set for Thursday, with third-round affairs slated to be held over the upcoming weekend.

The path to advancement is nearly as difficult to traverse on the part of Lake Norman’s girls teams.

Despite fashioning a runner-up finish in the I-Meck during a season marred by a mere two-point loss to that crowd’s eventual regular-season champion and resulting top-seeded entry, the Wildcats settled with the No.10 seed in the NCHSAA’s 4A girls West Region pool

As a result, the once-beaten entry ventured into the week slated to square off against No. 7 seed Charlotte Myers Park late Tuesday.

With an upset, Lake Norman would move on to take on either West Region No. 2 seed South Caldwell – the most likely scenario – or No. 15 seed West Forsyth in Thursday’s second round. Only a win by the Wildcats and West Forsyth would earn the former an at-home playoff appearance.

Again, third-round play in the playoffs in all brackets is set for the weekend.

Once postseason play begins, the format being followed with take the shape of single-elimination play. Each of the state’s brackets in all four of the classifications involving girls and boys teams are comprised of a total of 32 teams formed by the selecting of 16 teams apiece – again within both genders – constituting West and East region fields.

Statewide postseason play in basketball, unable to be completed during the 2019-20 seas due to the presence of COVID-19, will continue to the crowning of state champions in each class for both girls and boys through the playing of the title games set to be held in March.

One on one, all by himself.

Consider it akin to a pre-postseason preview performance.

Salvaging split serves as a season savior for Blue Devils