Court company continues to cause concern for LNHS, MHS
View Comments
Share this
{{featured_button_text}}
1 of 2 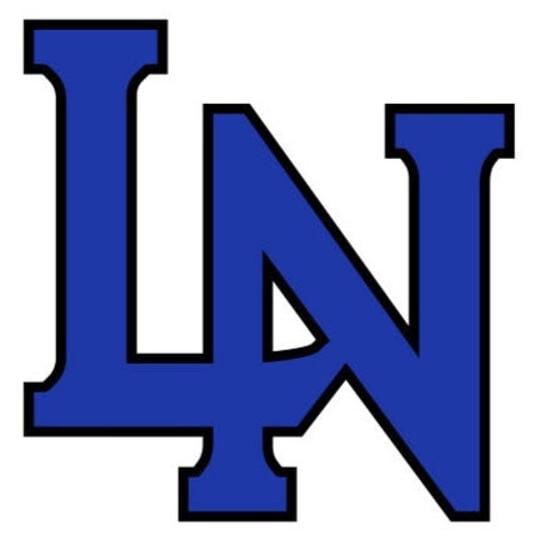 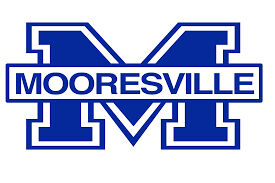 As the Wildcats and Blue Devils, each make plans to break from their practice huddles to embark on the much different-looking regular season segment of the schedule that gets underway today, can take similar solace in the fact that the schedule-maker continues to make matters particularly tough on both.

Based on the release of this week’s preseason Sweet 16 poll, as many as three members of the I-Meck Conference that Lake Norman and Mooresville also call home are listed among the top six entries. In that initial poll announced over the weekend, it features No. 2-ranked North Mecklenburg, No. 5-ranked Vance High and No. 6-ranked West Charlotte.

The number could well be higher if not for the conditions in place caused by COVID-19. It is due to the viral pandemic that the state’s high school public basketball season, one that traditionally gets underway near the Thanksgiving holiday and by this time of year also includes participation in a host of combination Christmas and New Year’s holiday tournaments, actually begins now.

The N.C. High School Athletic Association announced in the middle of August a revised schedule for all of the sports for the 2020-21 school sports year. As a result, it revealed that the regular-season start for basketball, which christened the pre-season practice phase of activity early in December, could start no earlier than this week.

For Lake Norman and Mooresville, it also means meeting some of those fellow league opponents listed among the teams considered ones to be aware of much earlier and perhaps even more often than in the past as the campaign gets underway in earnest this week.

As part of the revised playing schedule, it was also revealed that all of the state’s public hardwood teams will be limited in the number of regular season games that can be played. With that number placed at 14 by the NCHSAA, it means that each of the contests involving both LNHS and MHS will take place opposite fellow I-Meck counterparts.

Of the two, the slate in particular hits closest to home for Mooresville. Of the Devils’ first three scheduled league affairs on track to take place in less than a full week’s time, two of them are against teams –defending state 4A class co-champion North Meck and Vance – that each occupy one of the Sweet 16 poll’s top five positions.

As for Lake Norman, it too wastes little time being taken to task when on tap to christen its season against homestanding sixth-ranked West Charlotte.

Continued health-related protocols continue to be employed. All players, coaches, on-site administrative staff personnel, game officials and the limited number of spectators allowed on site will all be required to wear facial coverings. Additional in-game timeouts will be provided to allow players to adjust to donning the face masks during the course of play. Team benches will be asked to practice social distancing.

Additional safety procedures will also be in place as well throughout the fast-break paced regular season that will draw to a close in late February.

A previously unplanned offseason pit stop is now in place for one member of a local professional racing-related organization.

One completed long-distance call was all it took to get Lake Norman’s boys basketball team dialed in.

For Warriors, national stage next stop on football front

After dominating it on the local and regional fronts, one local football organization is now poised to make some noise on the national stage.

Will bigger translate to being better?

Consider it a classic case of the "unluck" of the draw.

One team cherished the start.

What does decision detail?