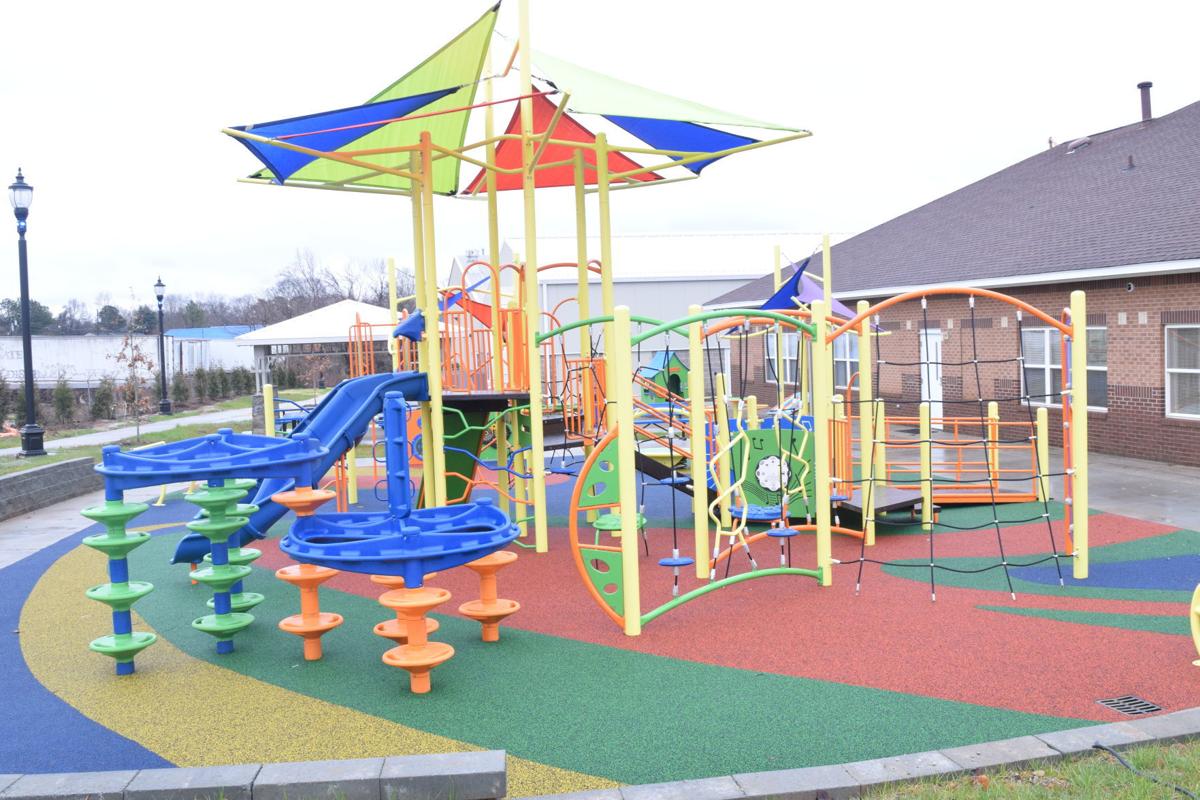 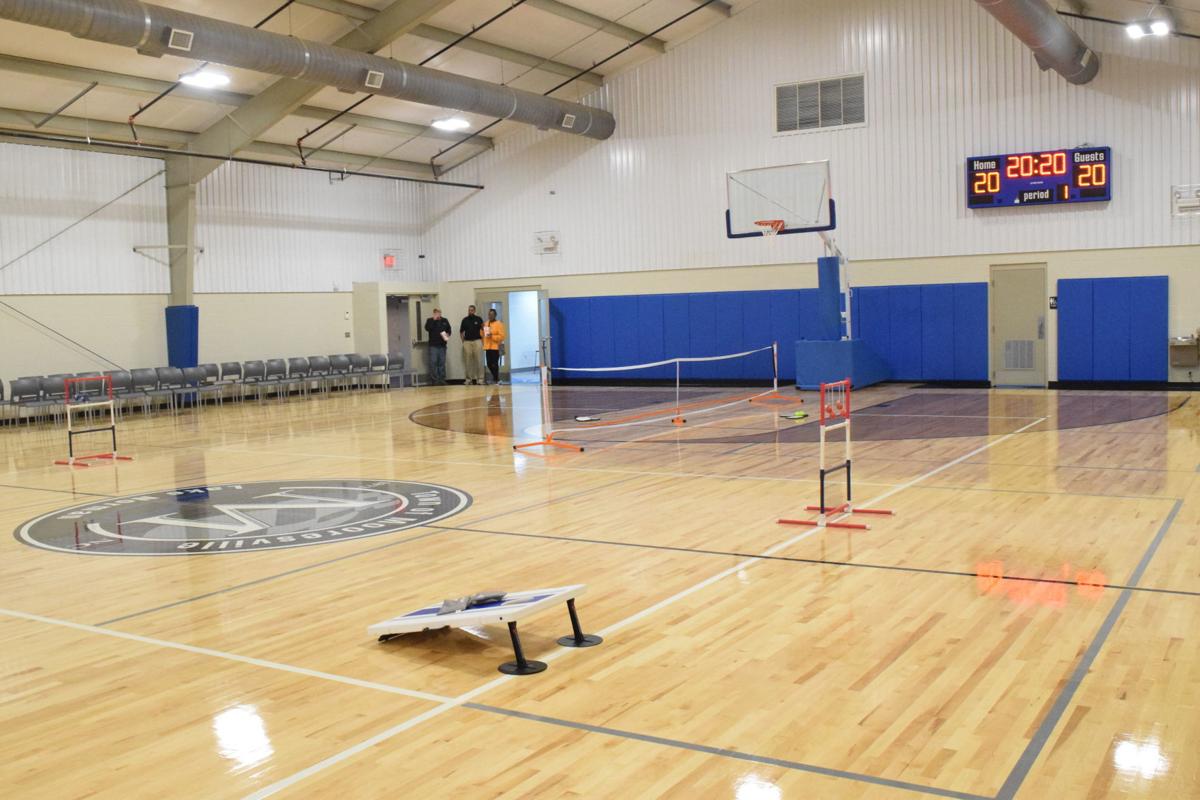 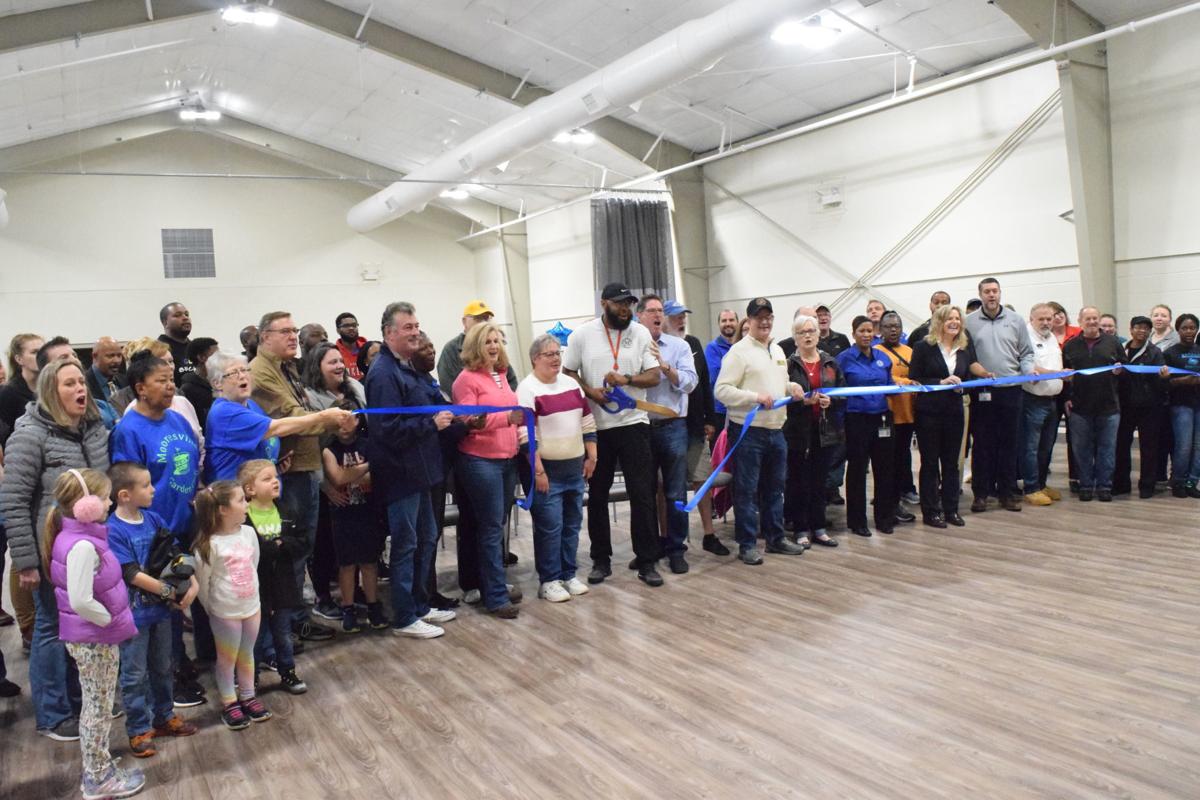 Come one, come all, as many of the community’s guests in attendance join town officials present to participate in the official grand re-opening ribbon cutting ceremony.

The presence of the remodeled and renovated Selma Burke Center in Mooresville is now physical proof of that.

Official dedication of a project some 10 years in the making — dating back to the origin of its dream beginning — and featuring in excess of $4 million in costs that took place over the past weekend instantly transformed the facility formerly known as the Agape Community Center into one of the Town of Mooresville’s Recreation Department newest crown jewels.

An open-to-the-public grand re-opening ceremony held Saturday of the facility located at 781 Agape Drive in Mooresville drew a full complement of adoring admirers to the scene.

Mooresville Town Board Commissioners, ones who actually approved the project, were joined by Mooresville Mayor Miles Atkins as well as administrators and staff members of the Mooresville Recreation Department in making the ceremony complete.

Atkins, select Town Board Commissioners and top MRD administrators were among the ones taking turns addressing the crowd during the mid-morning gathering that came complete with a short break from the forecast for heavy rains that allowed all to also tour the surroundings both inside and outside the facility.

The presence of additional community members also added to the audience. The attendance was appreciated during the course of the official ribbon-cutting ceremony itself.

At the urging of organizers, as many of the attendees as possible were encouraged and invited to participate in the traditional scissors cut.

All present were able to witness in person the many changes now in place at the site named for one of Mooresville’s most famous native personalities.

Born and raised in Mooresville, Selma Burke began her sculpting talents using ground gleamed from her hometown surroundings. Among her many achievements that garnered her nation-wide recognition, Burke is perhaps best known as the one credited for creating the relief portrait that helped inspire the profile of President Franklin Roosevelt that still appears today on the obverse of the dime.

The facility that bears her name has undergone an extended renovation project that required $4.76 million to complete.

Scheduled events, including the conducting of some of the MRD’s youth basketball games that get underway as of this week, are also already slated to take place.

Get in the game with our Prep Sports Newsletter

Sent weekly directly to your inbox!

Come one, come all, as many of the community’s guests in attendance join town officials present to participate in the official grand re-opening ribbon cutting ceremony.