The Troutman native is the second Camel to win Attacking/Offensive Player of the Year honors in the last three seasons. He was the Big South’s top scorer during the regular season with 27 points. That included a league-leading nine assists.

Young also scored nine goals, which ranked second overall in the conference, and he was seventh in the nation in assists and 11th in points scored.

“Tyler came to us as a recruit in 2019 with loads of upside,” Camels coach Dustin Fonder said. “He patiently red-shirted that 2019 season and during that time honed his craft, and his hard work and development is now coming to fruition as he is one of the most dangerous attacking players in the region.”

Campbell was 9-0-1 this season when Young tallied at least one point. He was a two-time Big South Offensive Player of the Week honoree.

Named to the College Soccer News National Team of the Week on Sept. 29, Young had a career-high three assists versus Gardner-Webb and notched two goals and a helper at UNC Asheville during the season.

In conference matches, Young scored 12 points on four goals and four assists. In the Offensive Player of the Year voting, he received four first-place votes and 19 points.

Campbell lost in the first round of the NCAA Tournament 2-1 to Virginia Tech and finished 15-4-2. Entering the match as the nation’s top scoring team with 54 goals, the Camels were held to one or fewer for just the eighth time this season. It was Campbell’s third straight match without Young, who was injured.

Innovative insulation unveiled for Team USA ahead of Winter Olympics

Brawl breaks out between Cowboys, 49ers fans outside AT&T Stadium

Brawl breaks out between Cowboys, 49ers fans outside AT&T Stadium

These rare photos show Tom Brady from his baseball days

These rare photos show Tom Brady from his baseball days

The NCAA has adopted a sport-by-sport approach for transgender athletes, bringing it in line with the U.S. and International Olympic Committees.

With the opening ceremonies for the 2022 Beijing Olympics coming Feb. 4, here's a look back at 13 of the greatest ski moments in Olympic history.

CHARLOTTE, N.C. (AP) — Former Washington head coach Jay Gruden and Indianapolis Colts running backs coach Scottie Montgomery have had second interviews with the Carolina Panthers for their vacant offensive coordinator position, according to a person familiar with the situation.

Aaron Rodgers understands time is running out on his hopes of winning a second Super Bowl title with the Green Bay Packers. 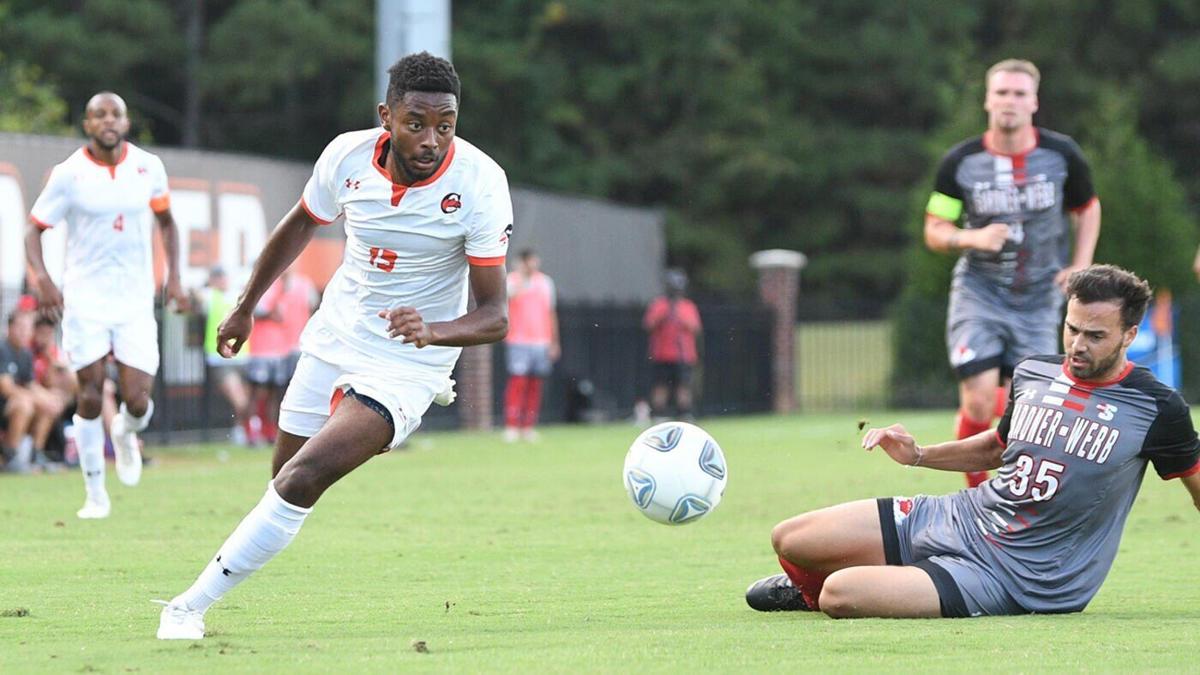 Troutman native Tyler Young pursues the soccer ball during a game against Gardner-Webb. Young was named the Big South Conference Offensive Player of the Year. 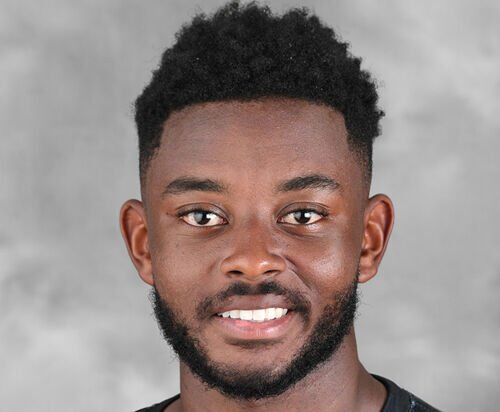